What can we learn from the Thai Airways rescue plan?

Thai Airways has suffered some turbulent times lately, with huge financial losses eventually leading to bankruptcy. The future is beginning to look brighter for Thailand’s national carrier after news of a rescue plan helped to reassure stock market investors. What exactly has happened and what can we learn from it? 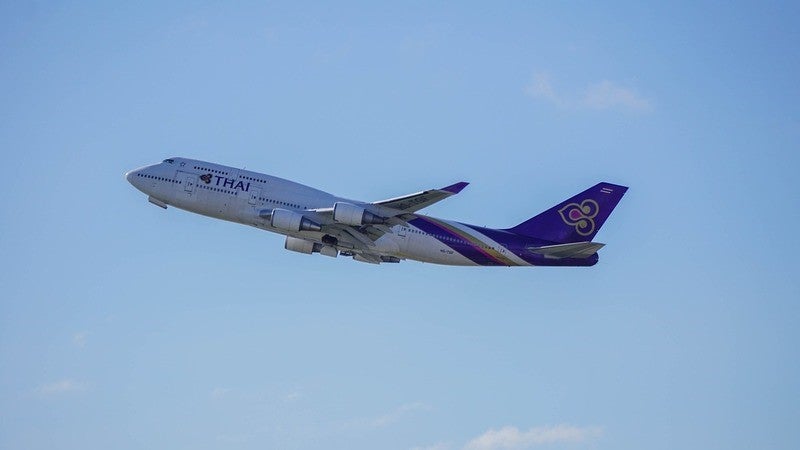 This airline ran into severe financial problems in 2020 and was declared bankrupt. With the planes all grounded and the government taking away the prized state enterprise status by lowering their stake to under 50%, the future looked bleak for Thai Airways.

However, the loss of government backing and the release of a new rescue plan have helped to breathe new life into the carrier. After the debt restructuring plan was approved by the Thai government, the share price of Thai Airways soared by over 60% in just a couple of days.

The business isn’t out of the woods yet. After all, they are reported to have suffered financial losses in almost every year since 2012. Management issues and inefficiency are said to have been the main factors before their poor financial performance in the last few years.

This has led the Nikkei Asian Review to suggest that an overhaul of the country’s entire state-owned enterprise scheme is needed. Many of the other companies of this type are also said to be inefficient and producing regular losses, with an overall return on assets of just 2%.

Yet, the positive reaction to the latest developments suggests that investors feel that better times may be ahead. There is still a long way to go, with the rehabilitation to take up to seven years, but the growing confidence that the market is showing in Thai Airways (THAI) is an encouraging sign.

Other Stock Market Swings for Thai Companies in Recent Weeks

Thai Airways isn’t the only company from this part of the world to see their share price swing lately. Workpoint Entertainment PCL (WORK) is one company that has seen its price rise steadily since Mid-March of this year, rising from the low point of 5.30 baht to over 11 at the time of writing.

On the other hand, Electricity Generating (EGCO) has been on the slide, dropping from a high of 290 baht near the end of April to 254, with many traders choosing to sell before it drops further.

2020 has been a highly volatile time for stocks in Thailand and all over the world. More than ever before, it has become apparent that traders need to move quickly if they hope to buy and sell at the right prices. One emerging tactic for doing this is Saturday and Sunday trading. Details from the IG website confirm that this offers traders a chance to react to breaking news and also to hedge their weekday positions. A variety of markets can be traded at the weekend, including shares, currencies and cryptocurrencies. 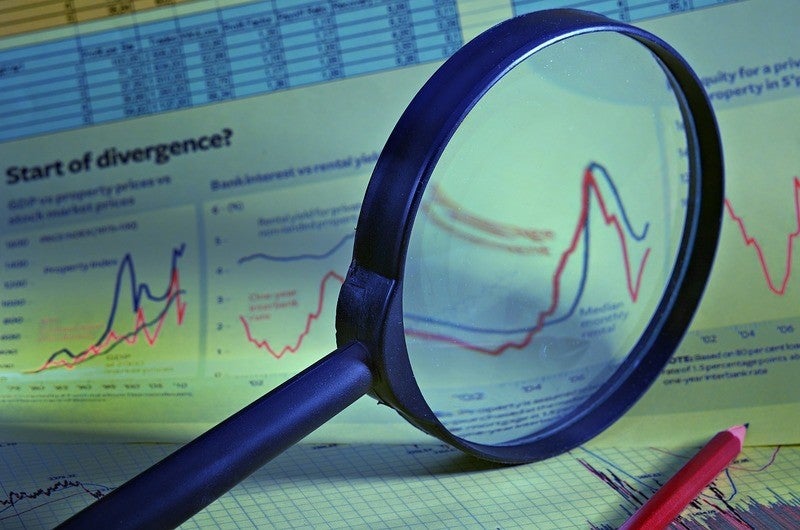 2020 looks set to be a pivotal year for Thai Airways, just as it will be for many other companies. By getting their rescue plan approved so quickly and moving away from state control, this airline now has every chance of turning this into the year in which they turned their fortunes around.