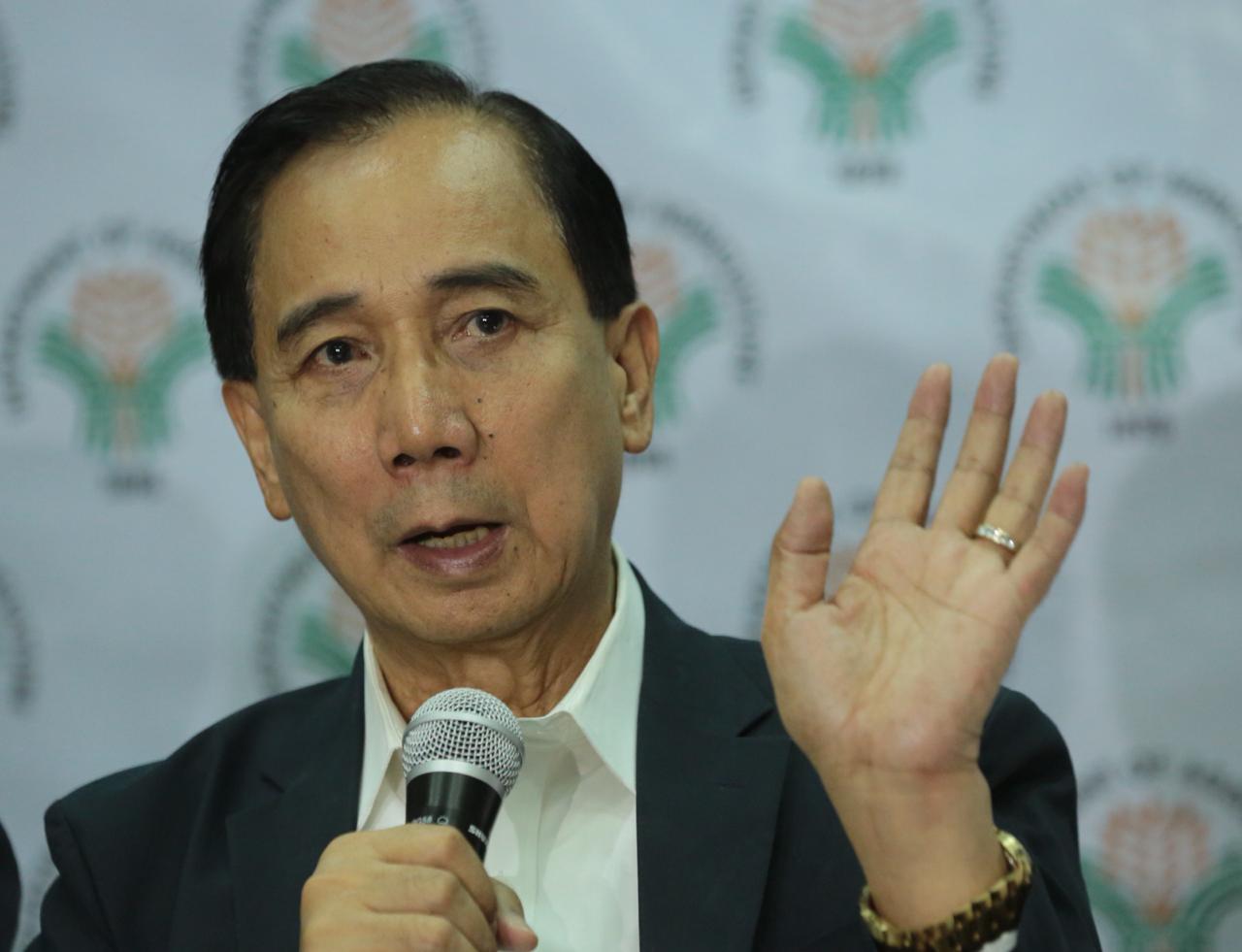 MANILA, Philippines — The Department of Agriculture (DA) is set to implement a four-year dairy program with a P1.56 billion budget to boot as it aims to increase the country’s livestock herd.

This is to meet the growing demand for fresh milk, especially for children, given that the country sources 99 percent of its requirements overseas.

The budget would come from accumulated loan proceeds under the United States Agricultural Trade Development and Assistance Act, commonly known as Public Law 480 (US PL480), which was approved by the US Department of Agriculture in 2018 to provide livelihood opportunities to rural farm families through goat raising.

“We sincerely thank the USDA… for favorably concurring with our revised project that will boost the country’s livestock population, and subsequently increase the production of fresh milk and provide more incomes to farm families in the coming years,” Agriculture Secretary William Dar said.

“In addition to dairy goat, cattle, and carabao production, the project includes infrastructure development, technology transfer, and other initiatives to ensure increased fresh milk production in the next four years, starting this year,” he added.

Come 2024, the agency aims to produce an additional 27.7 million liters of fresh milk and increase the livestock population by almost 17,000 heads, excluding the production of female calves and dairy buffalos.

As of last year, the Bureau of Animal Industry said the country has about 9.2 million heads of cattle, very few of them are dairy.

This has led to dairy products to be the country’s third-largest agricultural import after wheat and soybean meal.

Data from NDA showed that the country imports almost all of its dairy products especially milk powder, given that domestic production cannot meet the country’s annual requirement of 2 million metric tons.