The allure of country living

Did you know that Manila is one of the most densely populated cities in the world?

“Demographia World Urban Areas,” an annual report that highlight urban population densities, states that Manila is the 5th most densely populated city in the world as of 2020. It has 23.1 million residents, with a density of 12,330 people per square kilometer. With figures like these, it’s no wonder why housing in the city is quite a challenge for the typical Filipino family. With people aspiring to live near the city centers, the thought of owning a house and lot in Manila is all but a distant dream for many.

Thankfully, job and home opportunities are now starting to extend beyond the limits of Manila. With the government’s “Build, Build, Build” program, provincial areas are also becoming promising sites of progress. Our experience during the COVID-19 quarantine also made many of us realize the value of space, nature and land. With country living being chic once again, here are some provinces offering a bright future for any Filipino family. 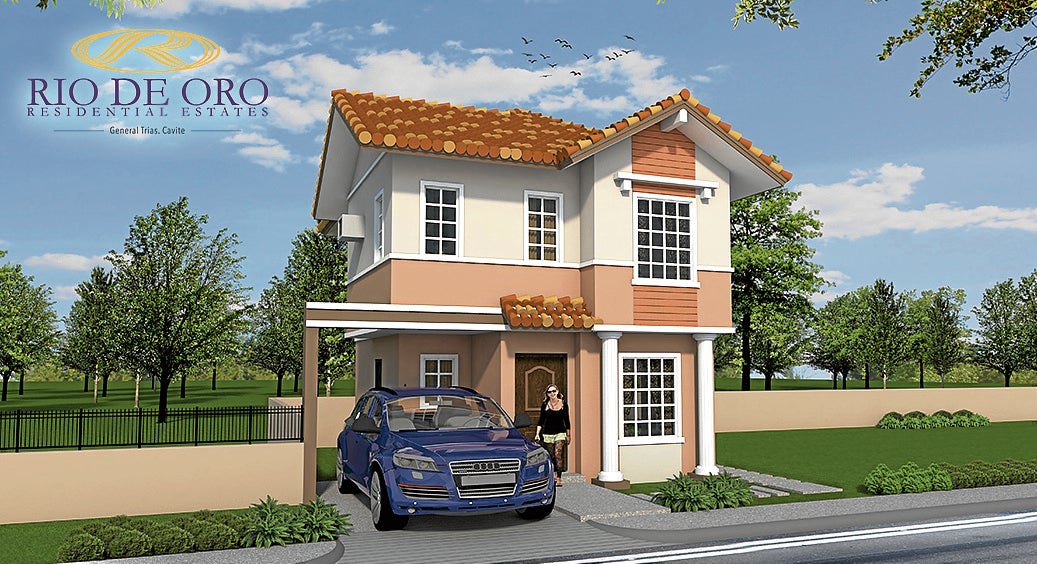 Just a few hours away from Metro Manila, the so-called “Land of the Brave” is quickly becoming the alternative home of city dwellers. Its strategic location, rising urban developments and rich cultural roots are probably the reasons why many people are falling in love with Cavite.

The City of General Trias, in particular, is quickly defining the new standard of country living with its ideal balance of rural and urban features. It hosts several industrial estates offering job opportunities and serves as the gateway to tourist spots such as Anilao in Batangas and hot springs of Laguna.

Those who have their eyes set on a new home in General Trias have several subdivisions to choose from. Yet only a few offer premier features at an affordable price.

As an example, the Rio de Oro Residential Estates located along the General Trias Provincial Road offer amenities that are designed to cater to the typical Filipino family. There are tennis/ badminton courts, basketball courts and a swimming pool for residents to enjoy. All utilities are top-notch and the subdivision is only three kilometers away from Governor’s Drive.

With offerings like these, you know you’ll get to enjoy the best life has to offer for only a fraction of the price these homes usually sell for in the metro. 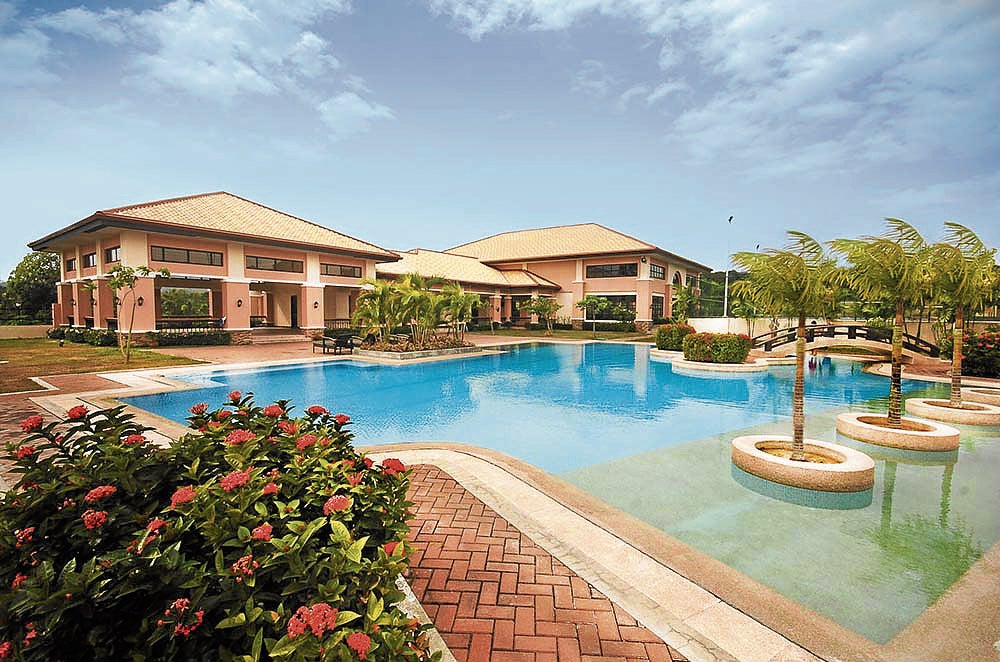 Known for its scenic beaches and fantastic fare, Batangas is another countryside region that is lovely to live in. It also has a large seaport catering to international vessels, second only to Manila. Like Cavite, the province is also considered an up-and-coming industrial powerhouse due to the presence of several industrial parks and proposal of new infrastructures.

Batangas has several municipalities that offer ideal home sites for future residents. Bauan, Pallocan and Lipa are just some of the areas worth looking into if you’re seeking a home in the “Industrial Port City of Calabarzon.” These places offer projects from Sta. Lucia Group, one of our country’s leading real estate developers known for its house-and-lot projects. Their Batangas-based subdivisions such as the Brookside at Summit Point, Catalina Lake Residences and the Bauan Grand Villa Homes feature exclusive amenities in the middle of the countryside. These residential estates are located near commercial centers and are being sold at affordable rates. These also provide scenic views of Batangas while maintaining easy access to Metro Manila. 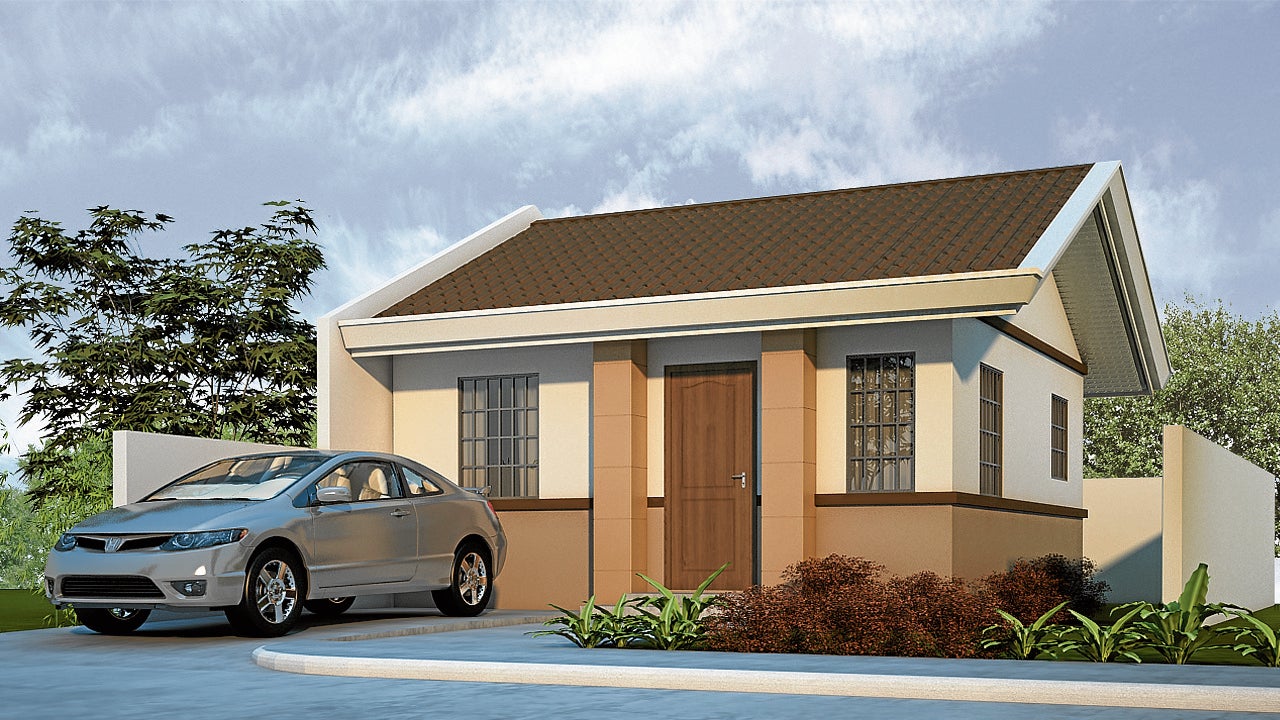 Located in the Central Luzon region, the province of Pampanga is classified as a first-class, highly urbanized city that is home to the Clark International Airport and the Clark Freeport Zone.

Despite its rising urban status, the province remains rural in its environment, set against lush natural parks and the scenic Mount Pinatubo Crater Lake. However, it also has an impressive roster of universities and schools, if you’re looking to grow your family in the area.

Moreover, Pampanga is home to several idyllic residential sites, such as the Beverly Place in Mexico and the Glory Heights in Sto. Tomas. Homes in these projects are mostly single-attached bungalows that are paired with leisure amenities such as a pool and a clubhouse. Even if you’re on a budget, you can easily afford to invest in a house and lot in these Sta. Lucia-developed properties given their reasonable rates. 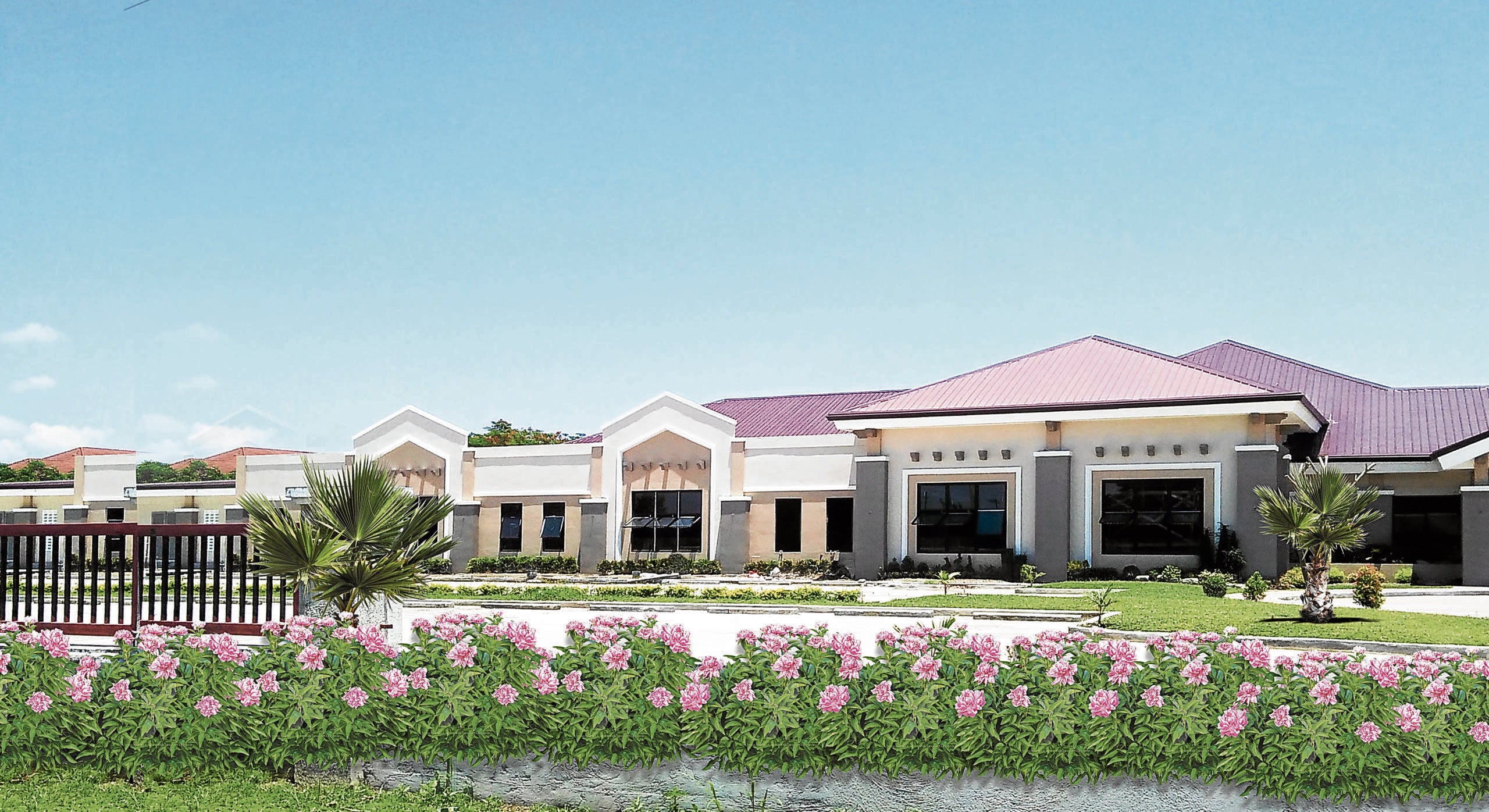 The Villages in Lakewood is one of the up-and-coming premier home sites in Cabanatuan, Nueva Ecija.

Adjacent to Pampanga, Nueva Ecija is another place that serves as an alternative home site to people wishing to escape the challenges of city living.

The province is the largest in Central Luzon in terms of land area, covering approximately 5,700 sq. km. While Nueva Ecija is predominantly a flat plain, it caters to several hilly areas especially those near the mountains of Sierra Madre. Although the region remains a predominantly agricultural area due to its topography, Nueva Ecija offers job opportunities in the education sector, health services and mining industry.

If you wish to reside in the “Milk Capital of the Philippines,” there are several home sites to choose from. One exemplary estate is Lakewood City, which is located in the progressive area of Cabanatuan. The Villages at Lakewood City is set to become an integrated community in its own right, with shopping centers, supermarkets, hotels and even an exclusive school planned in the area.

The residential estate is composed of the Bel Air, Bellevue and Belgrove. Each village has its own themed motif that gives potential residents options when it comes to their home design. These areas are also situated next to an exclusive country club and a business district that will allow residents to enjoy both countryside and urban comforts.

A home amid nature

If you’re seeking to find solace in the country, it’s a wise decision to go with a trusted and seasoned developer when it comes to your future home. Sta. Lucia Land makes the most out of its provincial sites to give future residents the best of what the countryside has to offer. Now is actually the best time to consider investing in your new home due to Sta. Lucia’s ongoing promos. The real estate developer offers 20 percent discount on 20 percent downpayment on many of its projects, with the remaining balance payable over time at zer0 percent interest.

Given the Philippines’ numerous islands, you don’t have to restrict yourself to Metro Manila when it comes to your future home. Consider up-and-coming provinces in your selection, and you might just end up living in a community offering the best of both urban and rural features.