The Duterte Administration’s “Build, Build, Build” (BBB) program has been envisioned to bring the country to a “golden age of infrastructure” to help enhance mobility and connectivity. It includes about 100 game-changing, big-ticket projects to build roads, bridges, railways, urban mass transport, airports and seaports, meant to increase the productive capacity of the economy, build new and bigger cities and create jobs and increase incomes. These are also seen to help build the country and the lives of the Filipino people.

Following the lifting of restrictive community quarantines and lockdowns and amid the COVID-19 outbreak, this BBB initiative has a new strategic role to play—to help the people and the country recover from the pandemic. 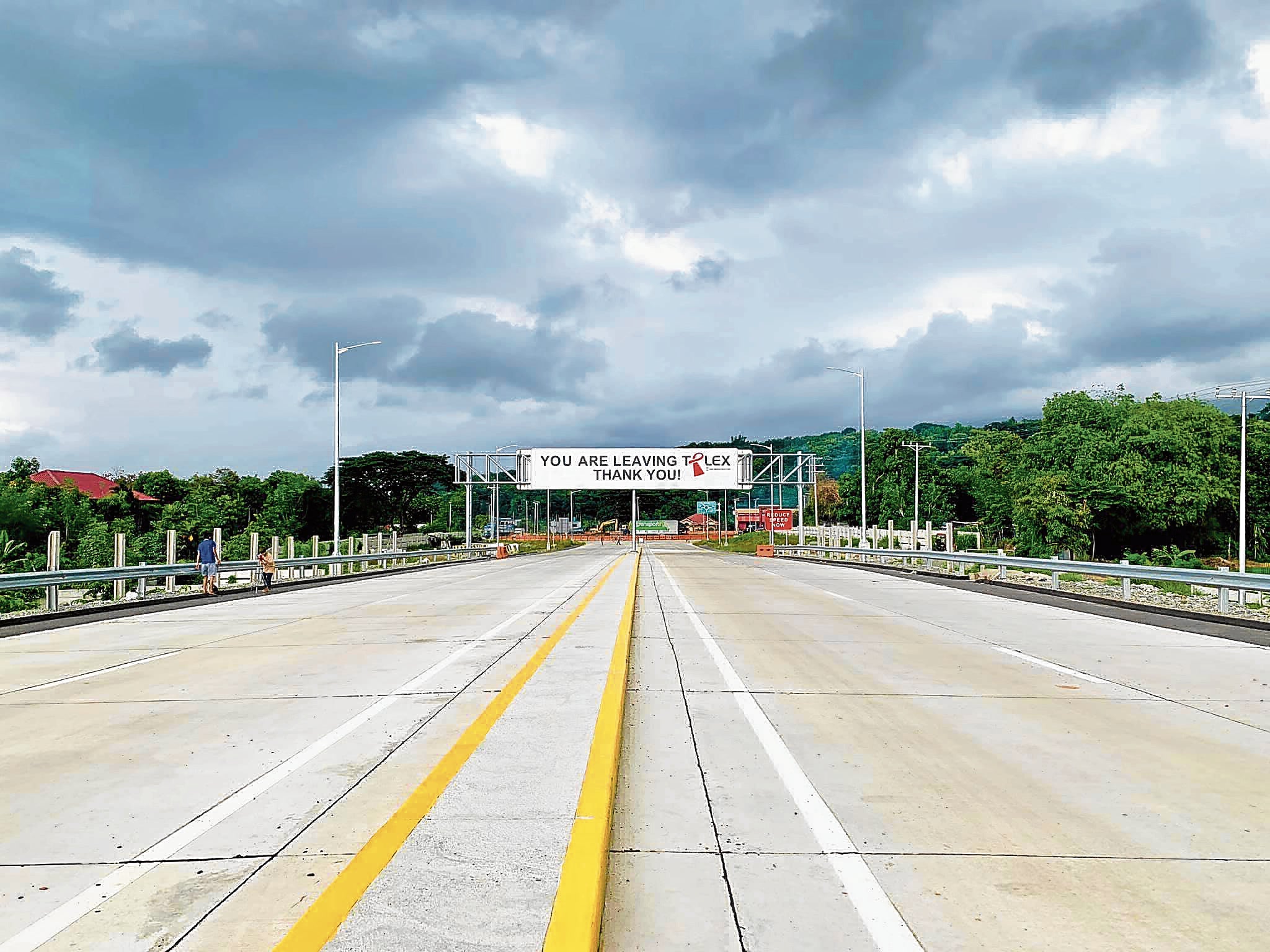 The BBB program will not only rev up the economy, but will also fix the country’s weak infrastructure and logistics network.

Economic managers earlier said that the BBB program can help post a “V-shaped” recovery. In April, Finance Secretary Carlos Dominguez III said the flagship projects under the BBB program will primarily “fuel our bounce back plan,” while Socioeconomic Planning Secretary Karl Kendrick T. Chua was quoted as saying that the government “will continue to pursue a lot of the infrastructure program because that is an important element in our recovery.”

Dominguez added that restarting these projects, especially those in rural areas, will be the best way to revive the economy given its high multiplier effect in terms of raising incomes, stimulating demand and generating new jobs and businesses. Thus, the BBB program will not only rev up the economy, but will also fix the country’s weak infrastructure and logistics network, which have driven up production and operational costs for investors, Dominguez said.

Among others, the BBB program can be most useful in generating jobs and providing livelihood. The Department of Public Works and Highways (DPWH), for instance, had reported that millions of jobs were generated from these infrastructure projects—some 1.2 million in 2019. And despite the pandemic, some 1.5 million jobs are still expected to be generated this year, according to DPWH Secretary Mark Villar. 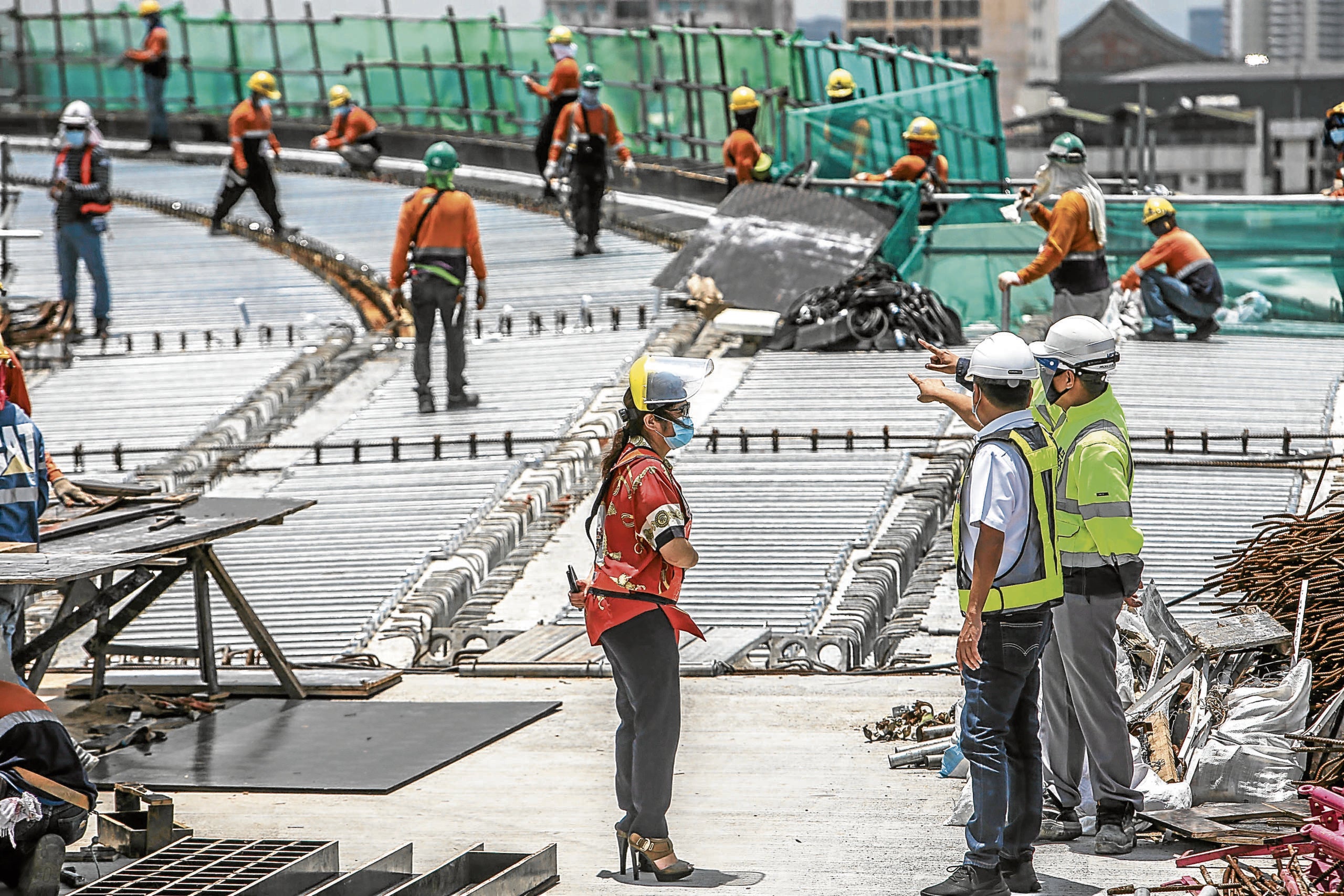 The government’s BBB program is expected to fuel the country’s ‘bounce back plan.’

The Cabinet’s Economic Development Cluster (EDC) has also set a criteria for BBB projects that could resume construction. This would be based on the agencies’ readiness and capability to implement the projects; impact of the projects on economic growth and jobs; interest and risk level of the private sector; and inclusion of health and digital economy projects on the BBB list. 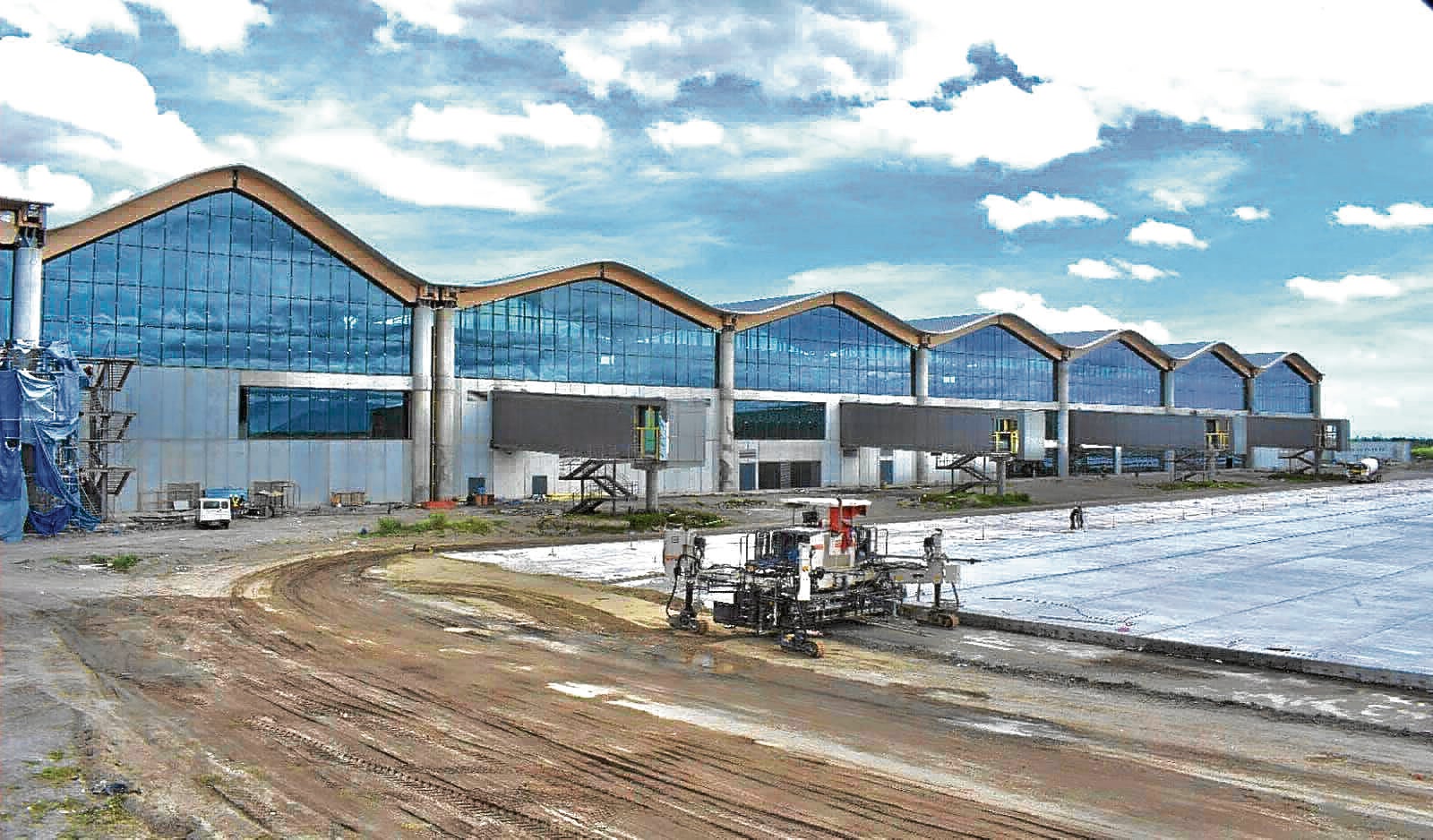 The BBB program can be most useful in generating jobs and providing livelihood.

Among the BBB projects seen to have a huge impact is the Tarlac-Pangasinan-La Union Expressway (TPLEx) whose final section was formally opened to motorists last July 15. This 11-km segment of the TPLEx will further reduce travel time from Tarlac to Rosario to just one hour from 3.5 hours, and Metro Manila to Baguio from six hours to just 3.5 hours.

With the completion of the last section, TPLEx now has nine exit points in La Paz in Tarlac City; Victoria, Gerona, Paniqui and Moncada in Tarlac; Rosales, Urdaneta City and Pozorrubio in Pangasinan; and Rosario in La Union.

TPLEx is a P24-billion public-private partnership (PPP) project of the DPWH and San Miguel Corp.’s Private Infra Development Corp. It was constructed as an alternative road and in parallel to MacArthur Highway going up north. The full use of TPLEx significantly cuts travel time and allows more towns and cities in Central and North Luzon and the Cordilleras to be more accessible, prompting many businesses to tap the growing opportunities in these regions.

Real estate developers, for instance, have started to flock to these areas, building their respective estates and townships, capitalizing on improving incomes and rising demand for residential, commercial and even industrial spaces.

Another BBB project with a huge impact is the Panabo flyover in Davao del Norte, which was officially opened on July 16. Like TPLEx, it will provide more access and less travel time. The 195.59-meter steel flyover will practically eliminate vehicle congestion by providing continuous traffic flow along the busy intersection of Daang Maharlika National Highway-Tadeco and Panabo Wharf Road, and thus, reducing travel time from the heart of Panabo City to neighboring towns and urban centers to just 15 minutes, from 60 minutes during peak hours.

The National Economic and Development Authority (Neda) has yet to release the full list of BBB projects that will resume implementation. But Chua had assured that the government is expected to spend about P1 trillion this year for the implementation of the BBB program.