Living in the land of the heroes 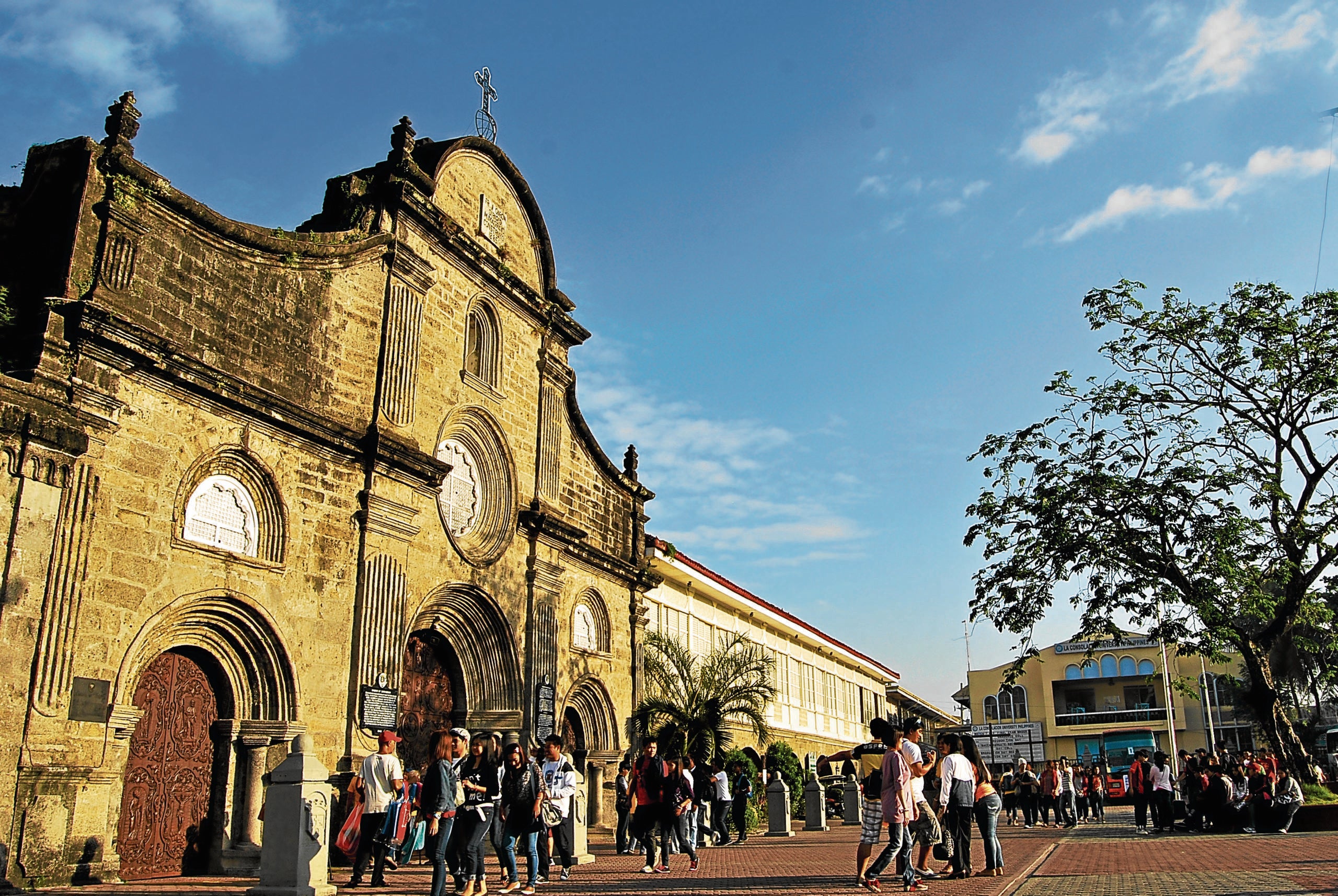 The Barasoain Church is a National Shrine situated in Malolos, Bulacan

The Philippines is known for its vibrant culture, rich history and awesome war heroes.

The colonization of our country produced some of the bravest men in our land. In particular, the provinces of Bulacan and Laguna in Luzon are often visited by those wishing to learn more about our country’s national heroes. Besides historical landmarks, these places also offer a healthy mix of country and urban environments. Their features are probably why the so-called “land of the heroes” became favorite destinations of those wishing to escape Metro Manila.

Nowadays though, the landscape of c are evolving. While these provinces continue to retain their historical charm, they have also become real estate investment hotspots. With a new airport, expressway and rail transit line in the works for these places, it’s no wonder why many developers are now planning numerous residential projects in Bulacan and Laguna alongside these new infrastructure projects. If you’re thinking of buying a house soon, read on to discover why you should consider investing in one situated in the hometowns of heroes. 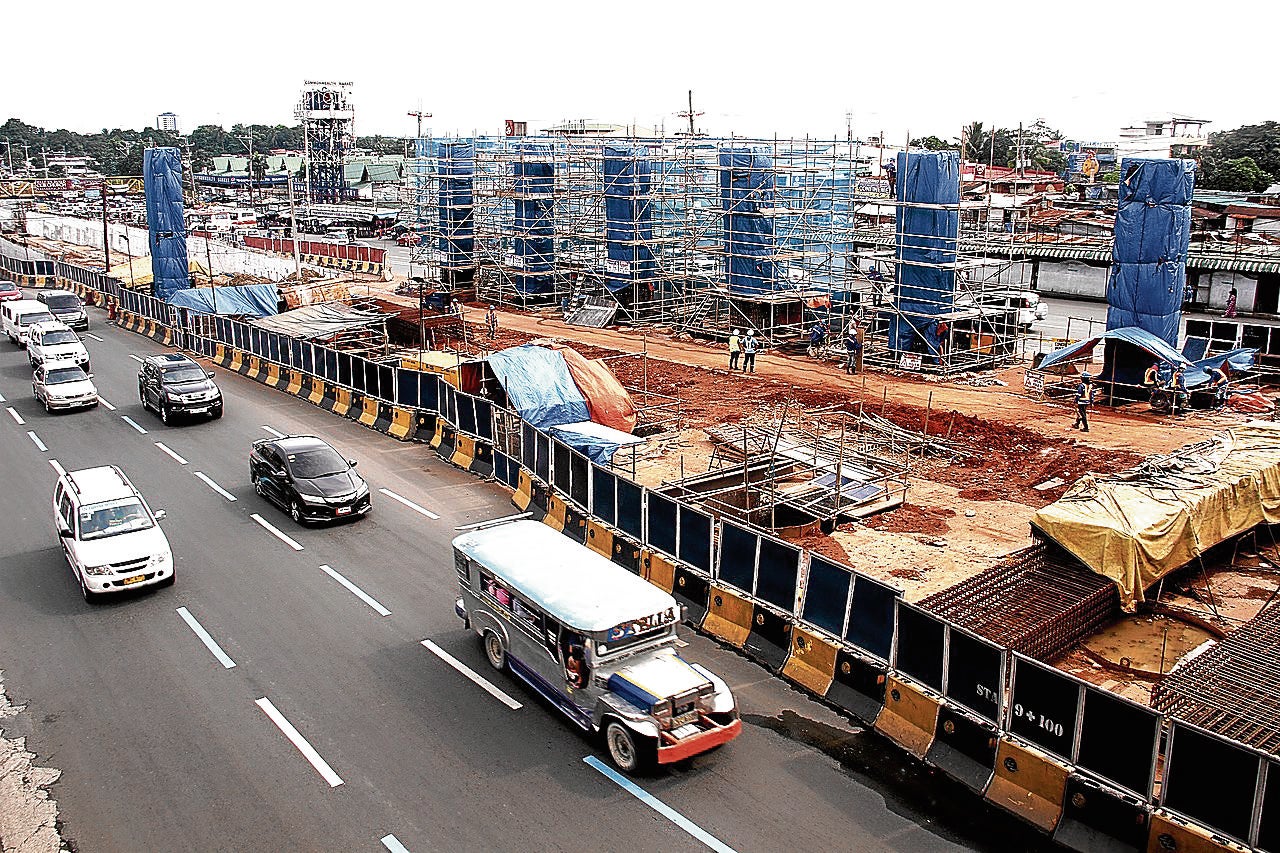 Allure of the north

Bulacan province is officially dubbed the “Land of the Heroes.” Founded in 1578, the area was once home to famous figures in Philippine history such as Francisco Balagtas, Marcelo H. Del Pilar and Gregorio del Pilar. It has various heritage structures worth visiting, such as the San Augustine Parish Church in Baliuag, Barasoain Church in Malolos and the Clock Tower of Baliuag.

Apart from its historical landmarks, Bulacan is also famed for its colorful festivals, exotic dishes and water parks. Tourists wishing to view or participate in the Obando fertility dance flock to the province in May. Dishes such as pancit Marilao, Baliwag lechon, and biringheng Bulacan also make the trip outside the metro worth it. Even water parks abound in the area, providing the ideal summer getaway for many Filipinos.

Beyond the cultural and leisure offerings though, there are many reasons why Bulacan properties make a good investment. The province is strategically located, as it lies adjacent to Metro Manila. There is an extensive network of roads in the area, which is soon to be strengthened by the addition of new infrastructure developments. The Skyway Stage 3, the Metro Manila Rail Transit System (MRT) Line 7, and the Bulacan International Airport are set to change the landscape of this province in the North for the better.

Above all these features, however, Bulacan finds the greatest pride in its people. The Bulakenyos are renowned worldwide for their craftsmanship and skills, providing various business opportunities in the area. According to the provincial website, Bulacan recorded the highest employment rate in the Central Luzon region for a period of five years. If you choose to live in Bulacan, you can be assured that you and your family will have easy access to schools, work places, transportation hubs and tourist destinations. 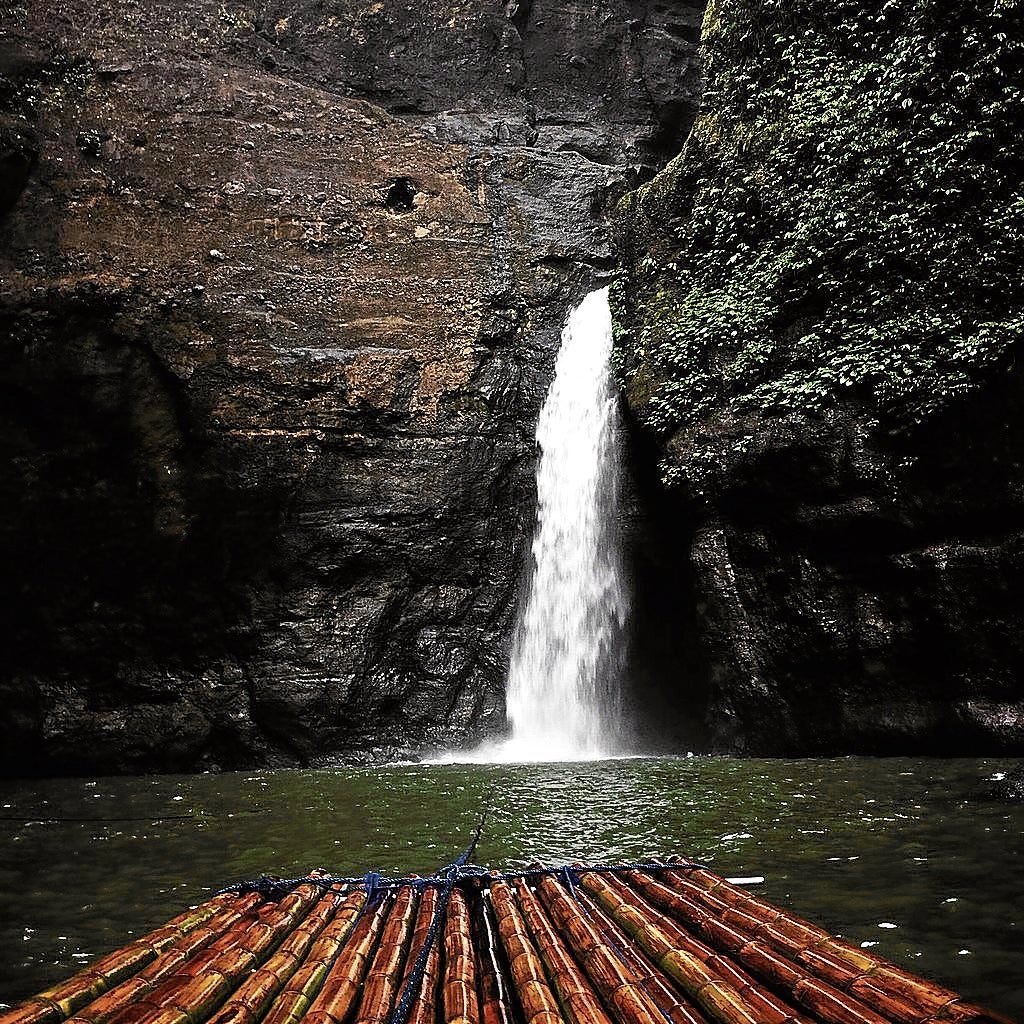 Pagsanjan Falls in Laguna is a natural wonder that is famous in the region.

Charm of the South

If you prefer to live in the south of Manila, however, Laguna is a great alternative. The province is famous for being the birthplace of our national hero, Dr. Jose Rizal. Numerous tourist spots relating to his life are worth a visit here, such as the Rizal Shrine and Jose Rizal monument in Calamba.

Laguna is also famous for its scenic, water-based landmarks. Numerous hot spring resorts populate Mount Makiling, a dormant volcano that lies on the border of Laguna and Batangas. Waterfalls such as the Pagsanjan Falls, Taytay Falls, Hulugan Falls and Buruwisan Falls are all “Instagrammable” tourist spots that allow you to reconnect with nature.

When it comes to job opportunities, meanwhile, Laguna was one of the first places in the country to have its own industrial park. The Laguna Technopark in Biñan is home to international companies such as Mitsubishi, Honda Cars Philippines Inc., and National Panasonic. It provides numerous jobs to locals and has also encouraged the growth of residential subdivisions in the area.

If you’re thinking of relocating to this southern gem, travel to and fro the metro takes less than two hours. Traffic and transportation are set to be improved with the addition of the CALA East-West National Road, LABART Causeway Road, and the South Railway project in the area. With its natural surroundings and promising job prospects, Laguna is a wise choice for those wishing to build new lives away from Metro Manila.

The Laguna Technopark sits on 460 hectares of land and caters to international and local
enterprises.

While Bulacan and Laguna are famed for their rich histories, both provinces also offer bright prospects. It can be difficult for you and your family to choose your future home site between the two areas as both have their own captivating qualities that make them worthy alternatives to the cities of Metro Manila.

Remember to base your decision on your future plans and personal interests. Each province offers a myriad of opportunities for you and your family to grow and make the most out of life outside the metro. To ensure that you get the best services and amenities, consider partnering with a seasoned developer when it comes to the decision process. Whether you end up living in the north or the south, there are a lot of opportunities waiting for you. Seize the day and find your new home outside Metro Manila.