Hip-hop artists continue to thrive amidst the coronavirus pandemic 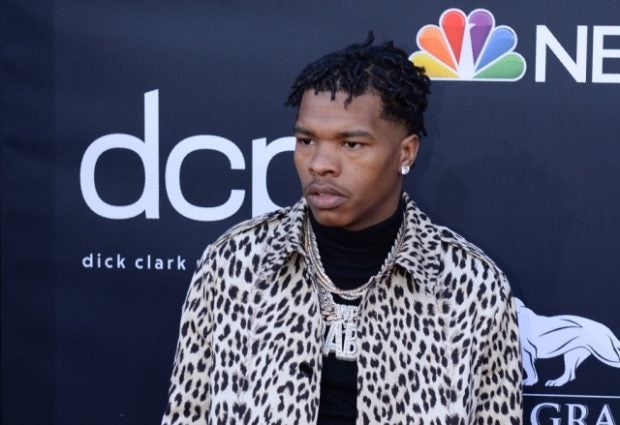 Lil Baby at the 2019 Billboard Music Awards at the MGM Grand Garden Arena on May 1, 2019, in Las Vegas, Nevada. Image: AFP via AFP Relaxnews

While Goldman-Sachs projects a 25% drop in global music revenue in reaction to the pandemic, a mid-year report by Nielsen Music reports that overall total audio consumption is up

In addition to these encouraging results, R&B and hip-hop as musical genres have made significant gains in market share through the first six months of the year, amassing 14% of total album sales compared to 12.6% over the same period in 2019.

Additionally, six out of the top 10 most-consumed albums have been released by R&B/hip-hop artists.

Among them are Lil Baby’s sophomore studio album, “My Turn”, which garnered 1.467 million album-equivalent units (traditional album sales, track equivalent albums and streaming equivalent albums) since its release on Feb. 28.

Of the 26 songs featured in “My Turn”, seven have each accumulated at least 100 million on-demand streams in the first half of the year according to Nielsen Music.

Canadian singer-songwriter The Weeknd sits at No. 2 with his fourth studio album, “After Hours”, which arrived as announced on March 20 despite the outbreak of the coronavirus pandemic.

The much-anticipated full-length notably debuted atop of the renowned Billboard 200, amassing 444,000 album-equivalent units in the first week of its release.

Also on top of Nielsen Music’s Top 10 Albums are Lil Uzi Vert with his sophomore album, “Eternal Atake”, as well as Roddy Ricch with his debut studio effort, “Please Excuse Me for Being Antisocial”.

Although the Compton rapper Roddy Ricch only sits at No. 4 on the list, his smash hit “The Box” is the most-streamed tune of 2020 so far, with 1.067 billion on-demand audio and video streams combined.

The “Please Excuse Me for Being Antisocial” cut grew in popularity on TikTok, where it received over 6.5 billion views thanks to an accompanying dance routine popularized by the app’s reigning queen Charli D’Amelio.

The dominance of R&B and hip-hop musicians is also visible on Nielsen Music’s global Top 10 Artists, where Drake, The Weeknd and Lil Uzi Vert lead the way with a total of 6.601 billion album-equivalent units through the first half of 2020. RGA