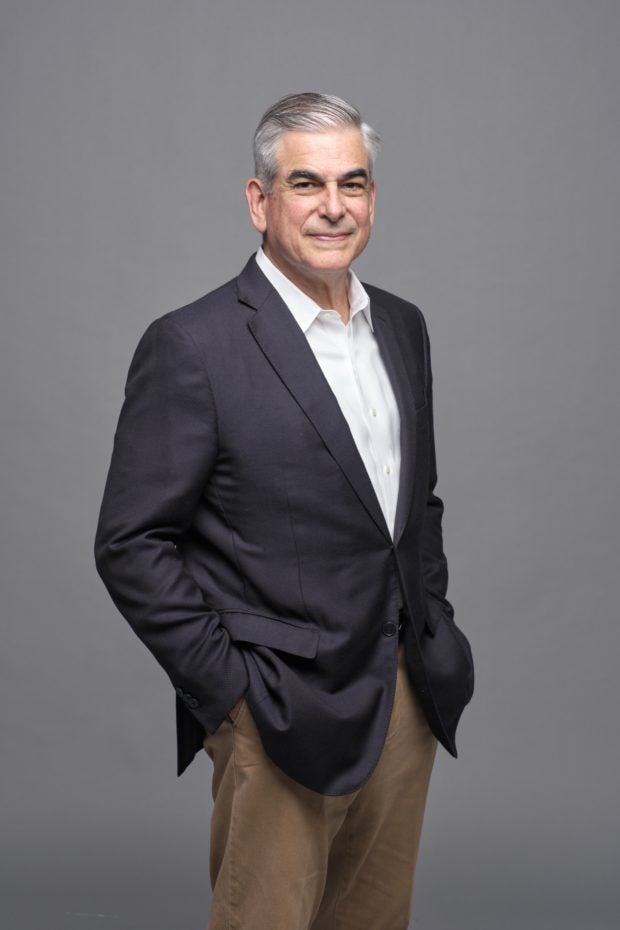 As the world continues to battle the ongoing coronavirus (COVID-19) pandemic, the Philippines can harness science and technology to create a “better” and “more resilient” normal, according to business tycoon Jaime Augusto Zobel de Ayala.

The chair and chief executive officer of Ayala Corp., the country’s oldest business house, emphasized the importance of data and insights in understanding and developing solutions to long-standing societal problems.

“I am a firm believer in the power of co-creation and collaboration. Let’s reimagine the world we live in and the way things are using this crisis as a way of refashioning the way we live. I believe that the sciences and the science-based approach have a lot to teach us in that regard,” Zobel said in his keynote address recently delivered at the 42nd Annual Scientific Meeting of the National Academy of Science and Technology.

The tycoon shared that the Ayala group was regularly gathering data across its different business units to better understand evolving consumer behaviors and needs, thereby coming up with improved services and relevant products.

With the rising demand for digital platforms for the delivery of basic goods and services, for instance, Zobel noted that Ayala’s AC Healthcare Holdings (AC Health) forayed into the telemedicine space through HealthNow, an all-in-one digital platform developed in partnership with Globe 917 Ventures. This digital platform serves as an alternative channel for patients to access primary healthcare without leaving the safety of their homes.

During its April to June pilot run alone, Zobel reported that HealthNow had over 11,000 patient consultation requests. The top specialization requests cover family medicine, dermatology, obstetrics and gynecology as well as ear, nose and throat concerns.

Zobel also noted that during the recent lockdown of Metro Manila and other key regions, there was a significant increase in consumer engagement on digital financial apps, such as Globe’s GCash and BPI’s mobile banking app.

Transactions on the BPI mobile banking app, on the other hand, accounted for 90 percent of all of this bank’s transactions as of mid-April compared to only 70 percent prior to the quarantine.

The digitalization of its financial services has been the main driver of Ayala’s efforts to promote financial inclusion across a broader demographic particularly the unserved and underserved segments of the population.

On education, Ayala believes that the current shift to distance learning may become an integral part of the Philippine education system given its many benefits for both students and teachers. The Ayala group itself has explored online learning platforms, such as Coursera and Degreed, to maintain a high level of productivity and engagement within its workforce even as a significant number of employees continue to work from home.

Ultimately, Zobel emphasized the importance of strengthening the ties among science, industry, and government in finding long-term solutions to address the country’s most pressing challenges. He cited Task Force T3 (Test, Trace & Treat) – which aims to expand the country’s reverse transcription polymerase chain reaction (RT-PCR) testing capacity – as an example of a “highly successful” public–private partnership model which may be replicated in other areas.

Ayala’s contribution to the Task Force T3 includes the conversion of the World Trade Center into a 502-bed quarantine facility and donation of swabbing booths for all four Mega Swabbing Centers.

Together with other private companies, Ayala has also built and equipped seven biosafety level 2 laboratories across the country to augment the national COVID-19 testing capacity, which has now reached almost 75,000 tests per day.