The benefits of joining CPA Australia’s CPA Program are “countless”, according to one globe-trotting star graduate.
INQUIRER.net BrandRoom / 03:43 PM July 13, 2020 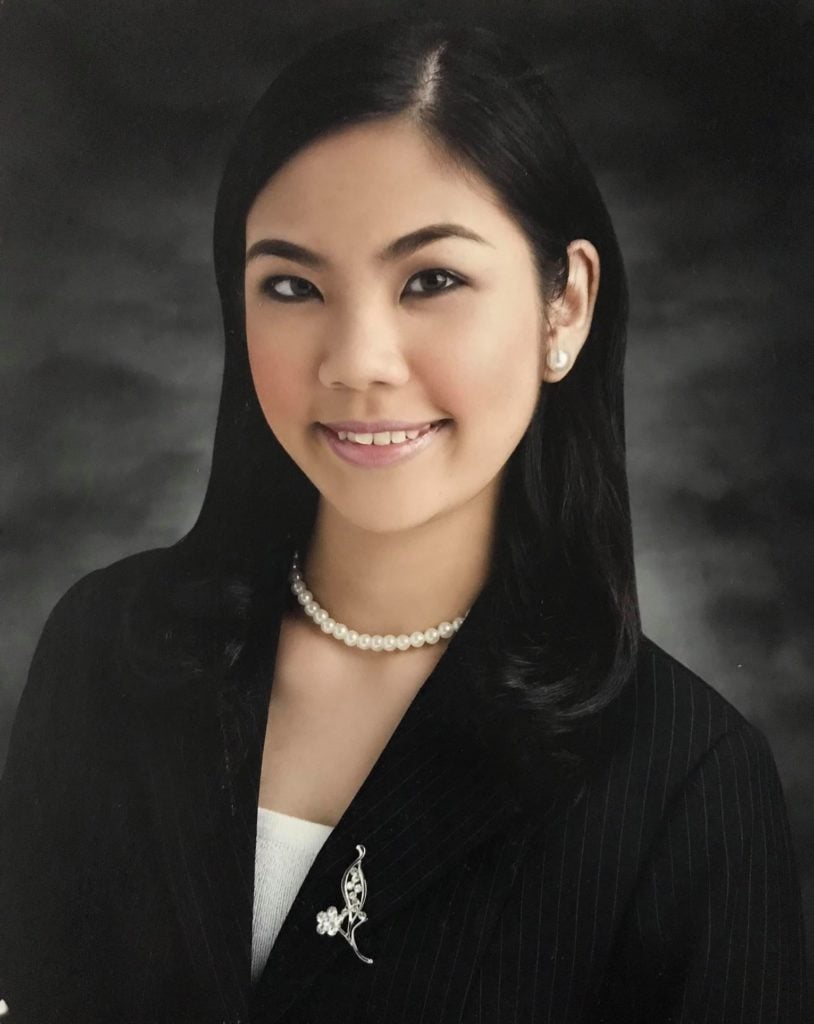 Rosciel Cleia Ragas didn’t grow up wanting to be an accountant. The young Filipino, an up-and-coming auditor at the Sydney-founded Assura Group, held ambitions of being a lawyer.

It was only at a conference in Sydney that she began to consider a long-term career as a financial practitioner, coinciding in a period that she first heard of CPA Australia.

“At the staff conference I attended, we were asked where we would see ourselves in the next three to five years,” says Ragas. “I said: ‘I will be studying law.’ Back then, I was saving up for my law school tuition.”

Her partners at Assura Group, a boutique firm thriving in Australia, were extremely supportive of her desire to pursue law, but introduced her to higher education opportunities for financial practitioners. In particular, it was the pathways offered by CPA Australia that caught her interest. “I was tremendously thankful to them,” says Ragas. “They actually offered sponsorship for my whole CPA Australia learning.”

Long a voracious reader and keen traveller, Ragas quickly digested the information that her colleagues impressed upon her. She was immediately drawn to the global recognition of the CPA Australia brand. “When I first studied law, I felt that I would just be enclosed in my country because the law that I was practising would be only applicable here in the Philippines,” says Ragas.

CPA Australia’s close ties with the South-East Asian region gave her the necessary assurances that the distinction she would work so hard for would carry weight closer to home. “I did my research and that gave me the confidence to go for it,” says Ragas. “I knew for a fact that for me to actually progress in my career, I have to have a CPA Australia designation.”

Studying and working in tandem was a difficult challenge, but it was a rewarding one for Ragas. In many ways, she believes it was also a complementary undertaking. “My mindset back then when I was studying was one makes me appreciate the other,” she says. “The things that I learnt while I was studying gives me a better understanding of the work that I do and the work that I do is actually a practical and day-to-day education. They go hand in hand.”

“CPA Australia offers us Filipinos an opportunity to attain an international designation that is recognised around the world without ever having to leave the Philippines,” says Ragas. “The benefits of being a member are countless. CPA Australia offers a holistic approach of accountants’ professional development.”

Leading from the front

Since achieving the distinction in 2018, Ragas credits the CPA Program and its resources with developing not just the technical side of her professional attributes, but also the interpersonal side of business. That includes social networking, soft skills, and myriad leadership techniques.

“The public trust in us, and the resources that CPA Australia offers keep me updated,” she says. “Cloud accounting standards, new changes to audit reports, guidance on consolidation, everything that I need to stay up to date.”

“Personally, for me being a member it has been terrific to open up overseas career opportunities for me,” says Ragas. “I’m actually pursuing my permanent residency in Australia. I have already been four times – it is like a second home to me.”

Critically in the unique financial environment, the Professional Regulatory Board of Accountancy (BOA), Philippine Institute of Certified Public Accountants (PICPA) and CPA Australia are collaborating through a Member Pathway Agreement (MPA) to deliver local and international benefits to their members who aspire to global careers.

“I know that in the future to employers that are very prosperous, it will prove that I am just a cut above the rest,” says Ragas. “The member pathway agreement when I read it said that this is actually an advantage for me.”

The CPA Program provides accountancy professionals with the skills and knowledge employers are turning to during these difficult times.

Find out how to become a CPA Australia member through our Member Pathway Agreement with PICPA at an online information session.