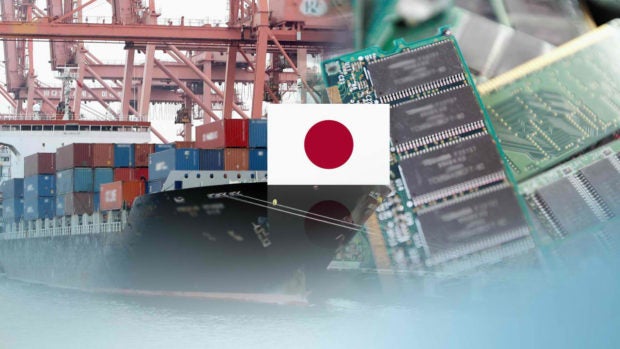 SEJONG — South Korea’s finance minister on Thursday called for Japan to adopt a “sincere attitude” in talks to resolve a trade row between the two Asian neighbors.

Finance Minister Hong Nam-ki said South Korea “calls on the Japanese government to show a stance of progress with a sincere attitude to lift its export curbs.”

Seoul and Tokyo have been at loggerheads since July last year, after Japan abruptly rolled out restrictions on exports of key industrial materials to South Korea.

South Korea reopened a lawsuit at the World Trade Organization last month, which was suspended last year in a goodwill gesture, as Japan has remained unresponsive to Seoul’s repeated requests to lift the regulations.

The WTO plans to decide in July whether to set up a panel to look into South Korea’s complaint against Japan.

Although the trade row dragged on, South Korea’s efforts to cut its reliance on Japanese materials and parts have made significant progress, Hong said.

The Japanese curbs also served as an “opportunity for local firms to strengthen supply chains by diversifying sources of their imports of materials, parts and equipment,” Hong said.

For South Korea, Tokyo’s move was widely seen as retaliation for a verdict made by a Seoul court in 2018 that ordered Japanese firms to compensate Korean victims for their forced labor during its 1910-45 colonial rule. Yonhap