Economic growth to surge in 2021 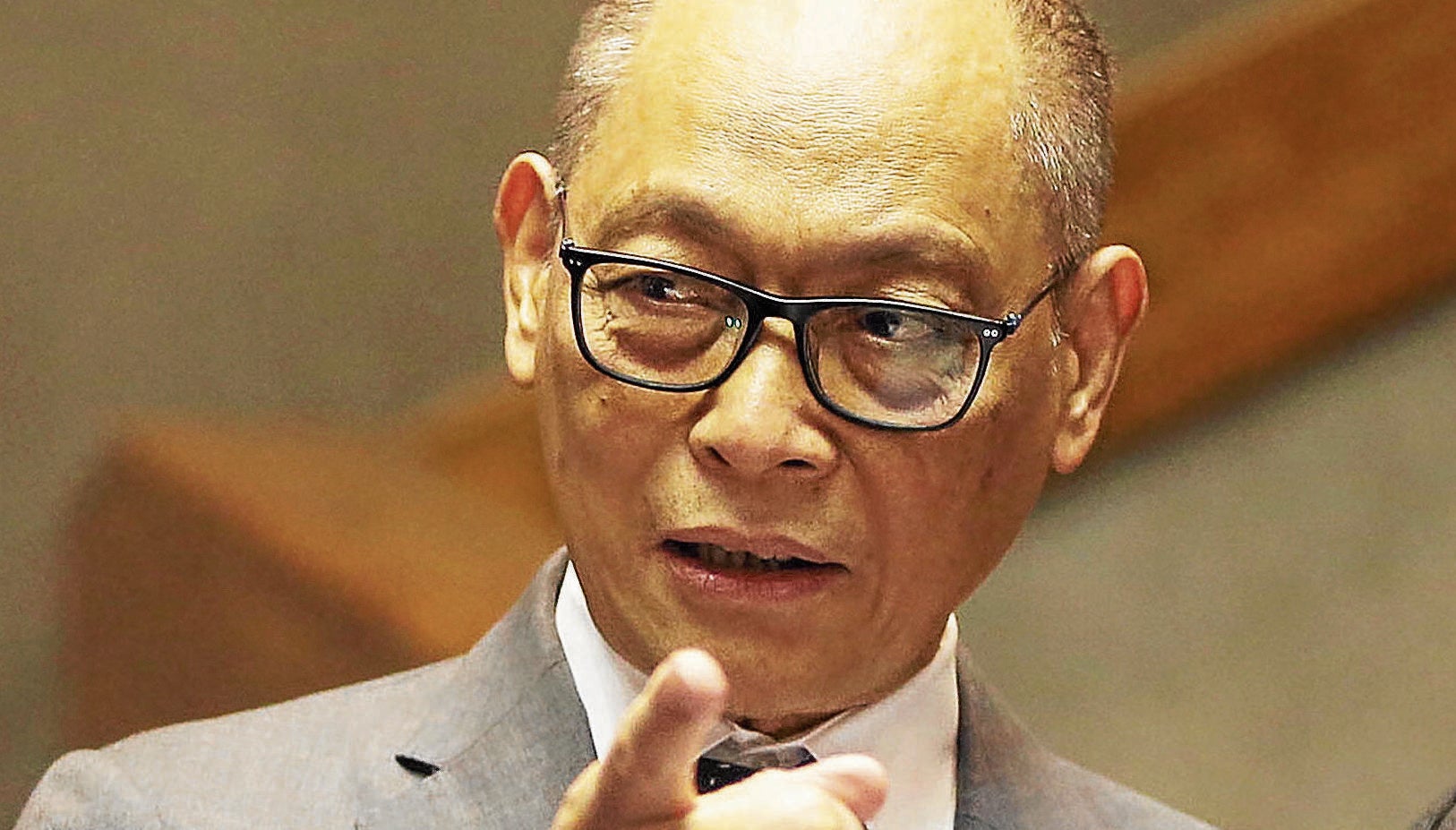 The sharp economic contraction forecast by a credit-rating agency for the Philippines this year should be taken positively because it also predicted a strong growth surge next year once business activities regain momentum, according to the central bank.

“The good news is that the rating agency sees a strong rebound for the Philippine economy next year as it forecasts that the economy will bounce back by 9.4 percent as economic activities resume,” he said.

The central bank chief conceded that the negative impact of the COVID-19 crisis around the world was “harsher than what was originally thought,” resulting in the decision of the IMF to recently downgrade its 2020 global growth forecast to -4.9 percent—down by 1.9 percentage points from its projection made only last April.

Diokno said the S&P forecast for the Philippines was within the government’s revised projection that the domestic economy would contract by between 2 and 3.4 percent. It is also consistent with the BSP staff’s forecast that the second quarter of 2020 will see GDP contracting between 5.7 percent to 6.7 percent.

The S&P’s economic output forecast for the Philippines is right in the middle of growth forecasts for the so-called Asean Five countries: Indonesia, 0.7 percent; Vietnam, 1.2 percent; Philippines, -3 percent; Singapore, -5 percent; and Thailand, -5.1 percent.

In response to these expectations of weaker growth, the central bank last week announced a surprised 50-basis-point reduction in its key overnight borrowing rate— bringing the country’s cost of funds to their lowest level in history—in the hopes of spurring greater economic activity.

The S&P forecast is slightly less bearish than the forecast of the Duterte administration’s economic team.

“We see that our economy is going to be hit hard—probably, we will shrink by maybe about 3.5 percent this year. But we’re ready for a big bounce back next year,” Finance Secretary Carlos Dominguez III said late last week.

A 3.5-percent full-year gross domestic product contraction will be the deepest recession since GDP shrank by 6.9 percent in 1985. INQ

Palace: Duterte as healthy as other 75-year-olds