EU regulators to look into German handling of Wirecard case 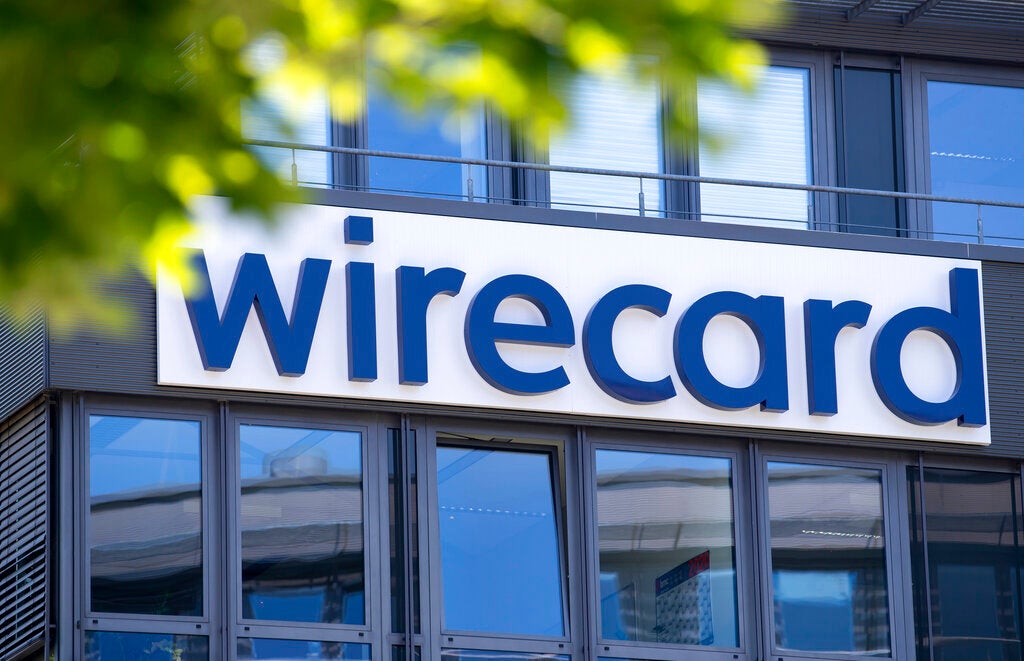 File—Picture taken June 24, 2020 shows the Wirecard logo at the headquarters of the payment service provider in Aschheim, Germany. (Sven Hoppe/picture-alliance/dpa via AP, file)

FRANKFURT, Germany — A top economic official at the European Union’s executive commission says it has asked for the EU’s securities regulator to investigate what went wrong with supervision of payments company Wirecard in Germany.

Valdis Dombrovskis, the commission’s executive vice-president for the economy, tweeted Friday that securities regulator ESMA would look into the Wirecard scandal because “listed companies must be effectively supervised by national authorities.”

Wirecard, which handled online payments, filed for insolvency protection on Thursday after it admitted that 1.9 billion euros in trustee accounts did not exist. The company’s CEO resigned and was arrested on suspicion of market manipulation and inflating financial numbers.

The company had seen explosive growth and its shares grew rapidly, enabling it to join Germany’s DAX 30 index of blue chips. Germany’s financial regulators, BaFin, has come under scrutiny after it banned investors from betting against the stock last year after reports in the Financial Times cast doubt on its accounting practices.