Guevarra said that prior to the controversy, Jan Marsalek, chief operating officer of Wirecard, arrived in the Philippines on March 3, and left after two days. For this, Guevarra also ordered the Bureau of Immigration (BI) to conduct “immediate investigation.”

Marsalek, who oversaw the daily operations of the company in Southeast Asia, has reportedly been fired from his position and is being blamed for the financial mess.

“There are some indications that he may have returned recently and may still be here…We found something curious in the BI database but let’s leave it at that. I have ordered the Bureau of Immigration to conduct an immediate investigation…,” Guevarra said. 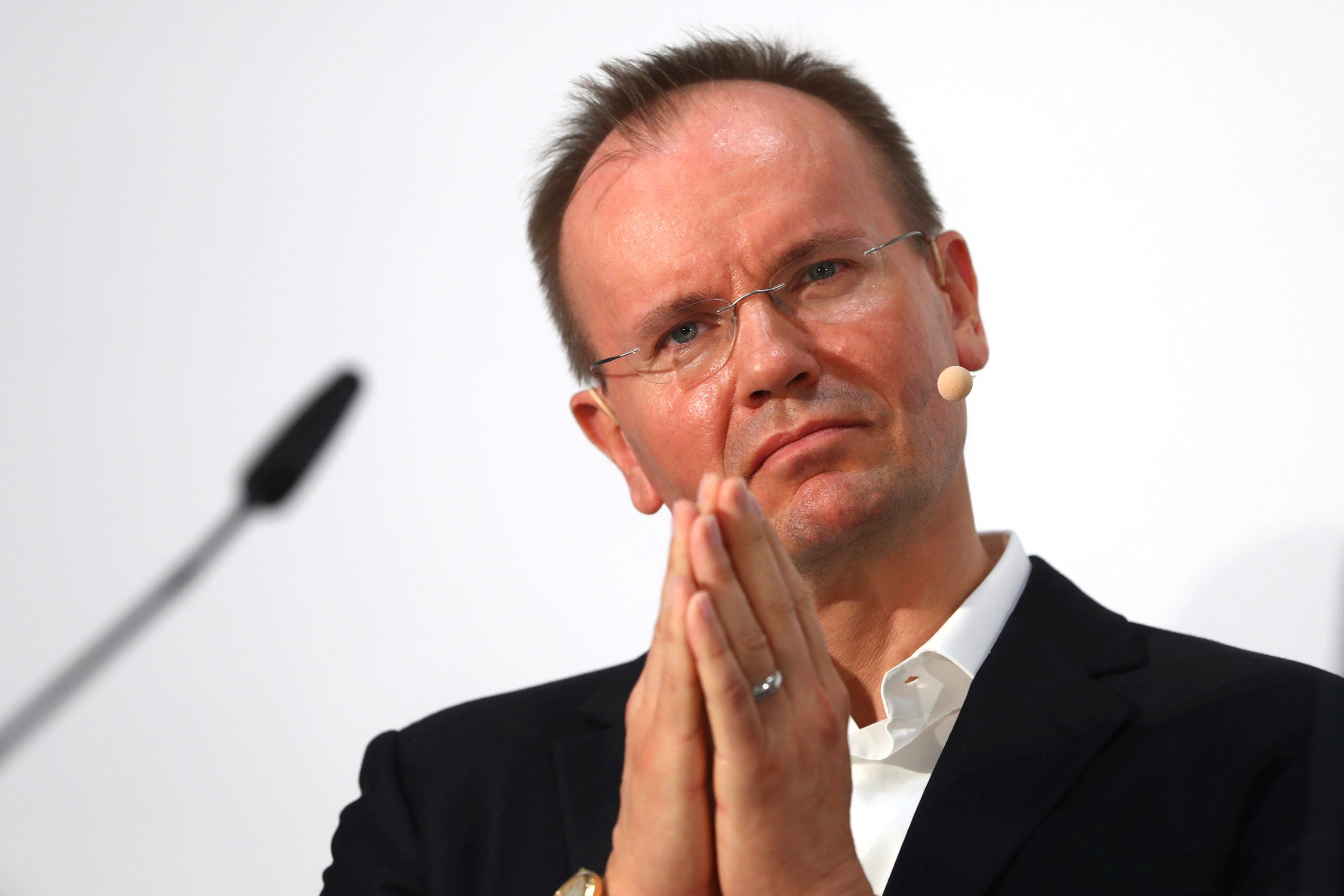 In this April 25, 2019 file photo, Markus Braun, CEO of financial services company Wirecard, attends the earnings press conference in Munich, Germany. Prosecutors in Germany say that the former CEO of the payments company Wirecard has been arrested in an accounting scandal that centers on a missing sum of 1.9 billion euros, or 2.1 billion dollars. Markus Braun resigned on Friday, June 19, 2020, after the company disclosed that auditors couldn’t find accounts containing the money. (AP Photo/Matthias Schrader, file)

The DOJ chief added that the NBI has been instructed to coordinate with the Anti-Money Laundering Council (AMLC) despite a statement from the Bangko Sentral ng Pilipinas (BSP) that the missing money of Wirecard did not enter the Philippines.

The names of two of the country’s biggest banks – BDO Unibank Inc. (BDO) and Bank of the Philippines Islands (BPI) – were being linked in the scandal.

But, BSP Governor Benjamin Diokno claimed that those behind the anomaly are only using the names of the two banks to cover their tracks as initial reports indicate that none of the missing $2.1 billion entered the Philippine financial system.

Both banks have denied Wirecard was their client.

“The NBI and AMLC will work together insofar as there are indications of money laundering. I have no info on whether Wirecard is operating in the Philippines,” Guevarra said.