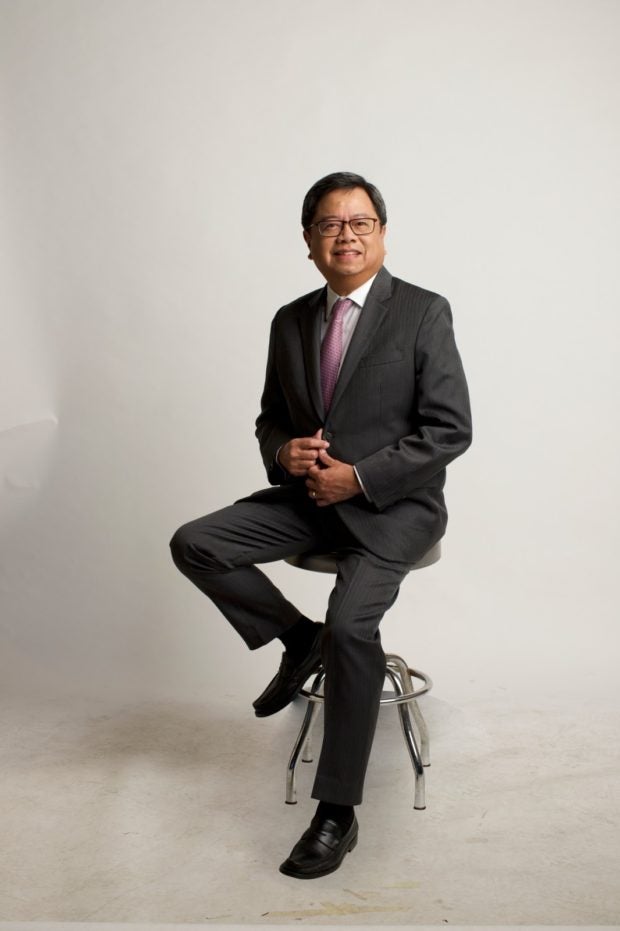 A few days ago, auditing firm Ernst & Young (EY) called on Bank of the Philippine Islands to investigate documents claiming that German fintech Wirecard had over 800 million euros worth of funds in the local bank.

EY, Wirecard’s auditor, has refused to sign off Wirecard’s 2019 accounts over some 1.9 billion euros ($2.1 billion) worth of missing funds. EY’s search for the money turned to the Philippines because of documents alleging that Wirecard had assets in two local banks – BPI and BDO Unibank.

BPI had informed EY that such certification was “bogus,” BPI president Cezar Consing said in an interview with Inquirer on Friday.

Wirecard is not a client and has never placed any money with the bank, Consing stressed.

BDO Unibank also vehemently denied that Wirecard was a client or that it had any banking relationship with the once high-flying German fintech.

In both cases, rogue employees appeared to have been responsible for fabricating documents to “certify” that Wirecard had assets stashed in BPI and BDO.

Upon further investigation, Consing said a “very junior officer appeared to have had a hand in creating this document.” This officer, one with the rank of assistant manager, had been put on preventive suspension as BPI continued to investigate the matter.

Both BPI and BDO have reported the case to the Bangko Sentral ng Pilipinas (BSP).

“We are not involved in the Wirecard affairs. Wirecard is not a client. We have no relationship with them. The falsified docs (documents) used our name and forged our officers’ signatures,” BDO president Nestor Tan said on Friday.

“BDO was used and not a party to the issue,” Tan added.

In the case of BDO, BSP Governor Ben Diokno said, citing the bank’s report, that one marketing officer had “fabricated a bank certificate in favor of EY Germany.” This officer has since then been terminated.

Wirecard’s embattled chief executive Markus Braun said it “cannot be ruled out that Wirecard AG has become the aggrieved party in a case of fraud of considerable proportions.”

Meanwhile, Aboitiz-led Union Bank of the Philippines – which signed a partnership with Wirecard to improve corporate banking services only last February – assured that it had no exposure to the fintech firm.

“We signed a cash management service where we pay their merchants in the Philippines. This was on testing (mode) but (was) delayed due to lockdown,” Union Bank president Edwin Bautista said in a text message.