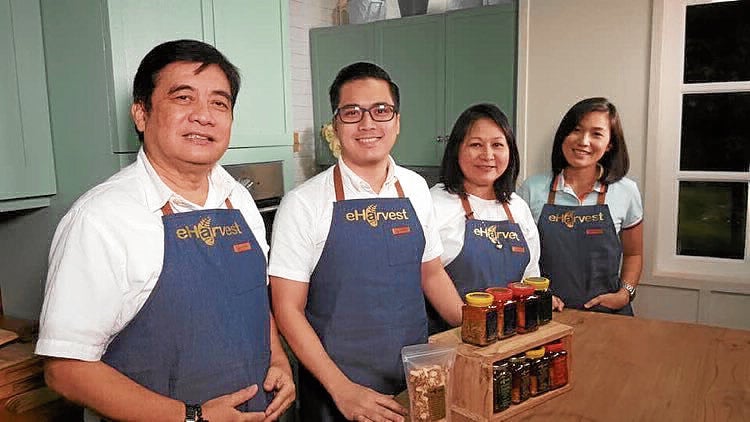 If food brands want to stay relevant to consumers’ appetites amid this pandemic, now is the best time to get creative about their business strategies—and the first step is to go online, and to do it quickly.

In the case of Mary Grace, the restaurant popular for its baked goods and comfort food, Dimacali said they had to be nimble in the face of the enhanced community quarantine (ECQ)—which meant going online as quickly as possible, since their stores, which are mostly mall-based, had to close.

“Prior to the lockdown, we were spoiled, because the malls attracted the market,” Dimacali said. “Now, it’s an interesting time, because it reminds us of how we started out, when we had to chase after each sale.” 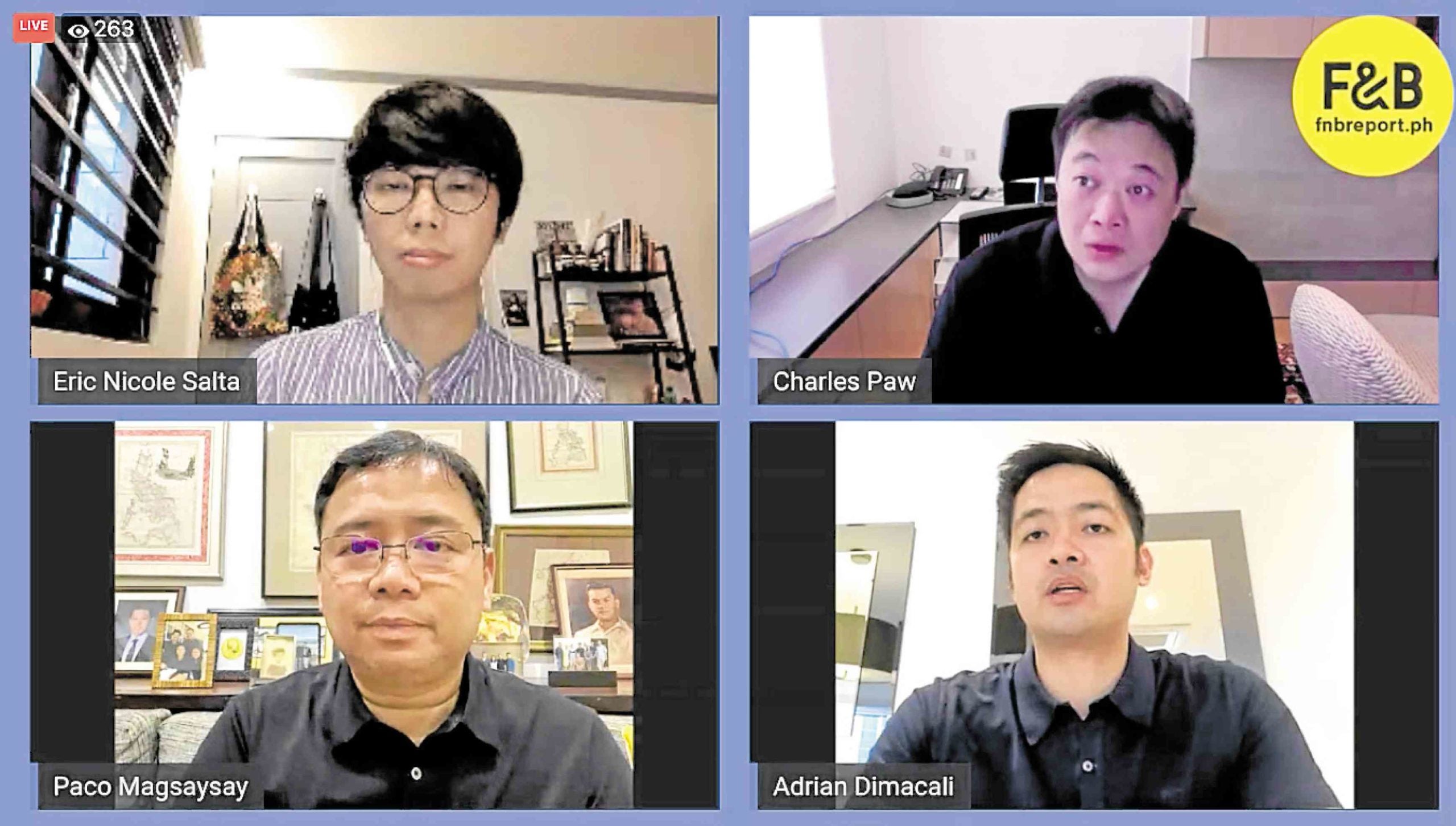 Mary Grace has found that with no dine-in option to offer, their business model had been “totally flipped.” According to Dimacali, most of their sales before were generated by the meals on their menu; now, the baked goods have pretty much taken the spotlight, just like when the business was starting out over two decades ago.  And while a number of stores and kiosks have reopened as lockdown measures continue to be eased, Dimacali believes they would not have been able to attract walk-in customers if not for their online store.

“I’m a numbers guy, so if I were to put a number to [our online sales], I’d say it’s the equivalent now of two or three stores—and it’s practically running itself,” Dimacali said.

The challenge was a bit different for the Tasteless Food Group (The Grid Food Market, Hanamaruken, Le Petit Soufflé, PizzaExpress, Scout’s Honor, and Hole in the Wall), Paw said, since they have many dining concepts. Aside from going online, he said they had to come up with new ways to entice customers to patronize their products, and each strategy had to be unique to the brand they were selling.

“We treat each concept differently. We try to find something unique [about each] to make them stand out,” said Paw, who also admitted that for the first two weeks of ECQ, they found the business completely at a standstill.

“After two weeks of not doing anything, we realized we had to do something, because we didn’t know what would happen. So we had to look for service providers to set up the [online] payments system, the ordering system—everything was done quickly,” Paw said. “Until now, we’re scrambling … [but] now almost all of our concepts offer delivery. 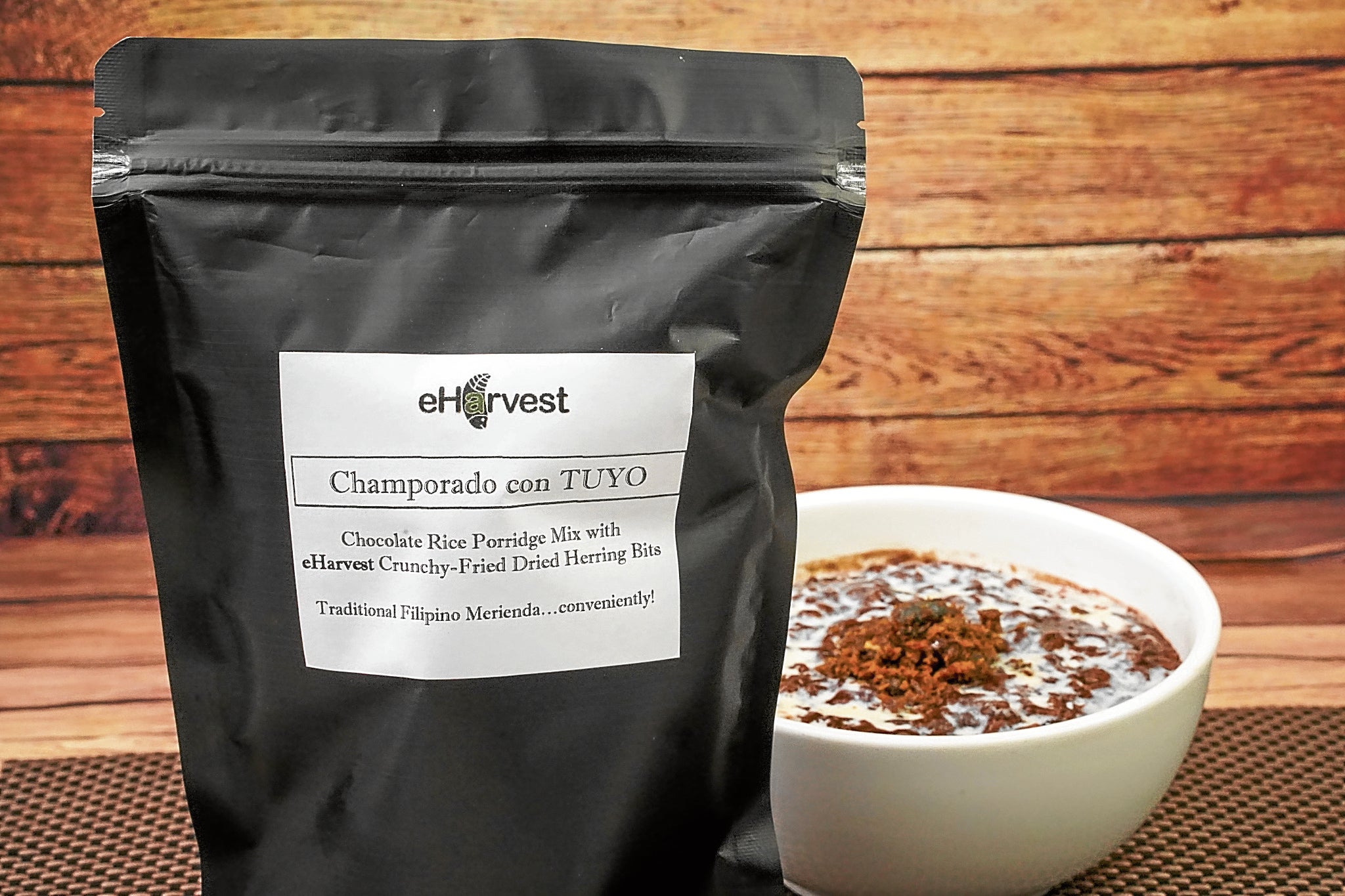 Frozen food Tasteless Food Group is also looking into creating a menu of frozen food that people can cook themselves at home. “Many have discovered home cooking because of the pandemic, and we want to tap that market,” Paw said.

Beyond e-commerce, food entrepreneurs should also tap into the strength of online community groups, which abound on social media. According to Nico Amora, CEO of eHarvest Corp., a local provider of artisanal gourmet food, linking with Facebook groups has been one of their most efficient online marketing strategies, on top of maintaining strong online presence.

During the ECQ, Amora said having an online store helped immensely, as online sales increased by more than 50 percent, which “complemented the decline in brick-and-mortar sales.” 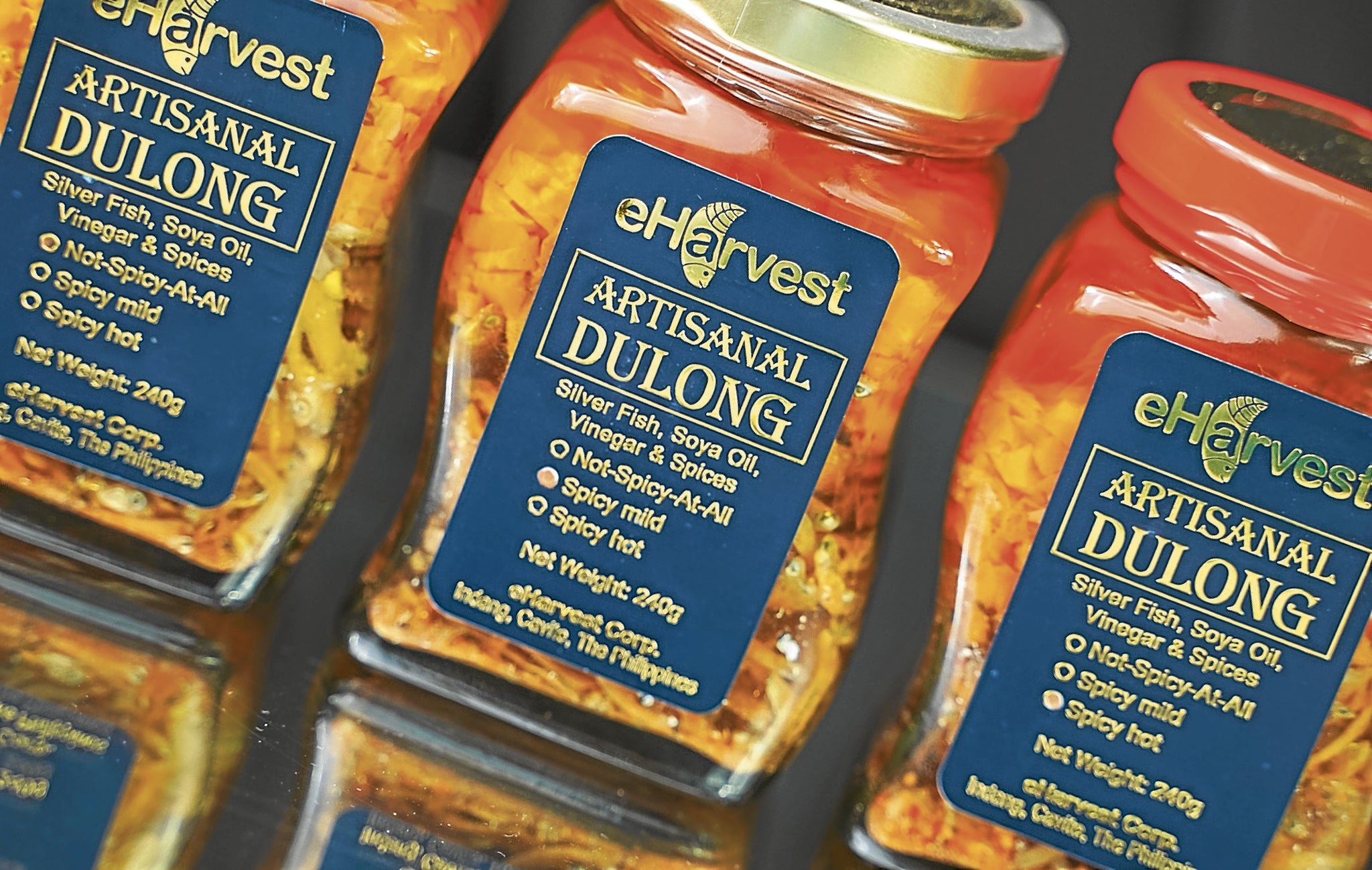 Artisanal “dulong” and “tuyo” by eHarvest

But while the online community has been instrumental in the food industry’s survival during lockdown, Amora still sees the strength of their “offline” resellers—a core group of individual distributors living in villages in Taguig and Parañaque. Once lockdown measures are lifted, these community-based resellers will be instrumental to eHarvest’s continued growth, as they resume normal sales of their “ready-to-enjoy comfort food”—perfect for society’s new normal, wherein most people will still be staying at home to safeguard their health.

Community-based resellers are also expected to become a reliable sales network for Carmen’s Best. According to Magsaysay, the company has been fortunate to have a few consumers still ordering their ice cream during the ECQ, as majority of their usual customers—hotels, restaurants, airlines and resorts—all stopped ordering.

“Sales aren’t like what they were before, but we’re happy to see people still ordering. We really have to go toward that direction—working with community resellers, and setting up depots in strategic parts of Metro Manila,” Magsaysay said. “I think, with what happened, if you can tap the new way consumers are purchasing food or meals, then you can, hopefully, ride the wave.”