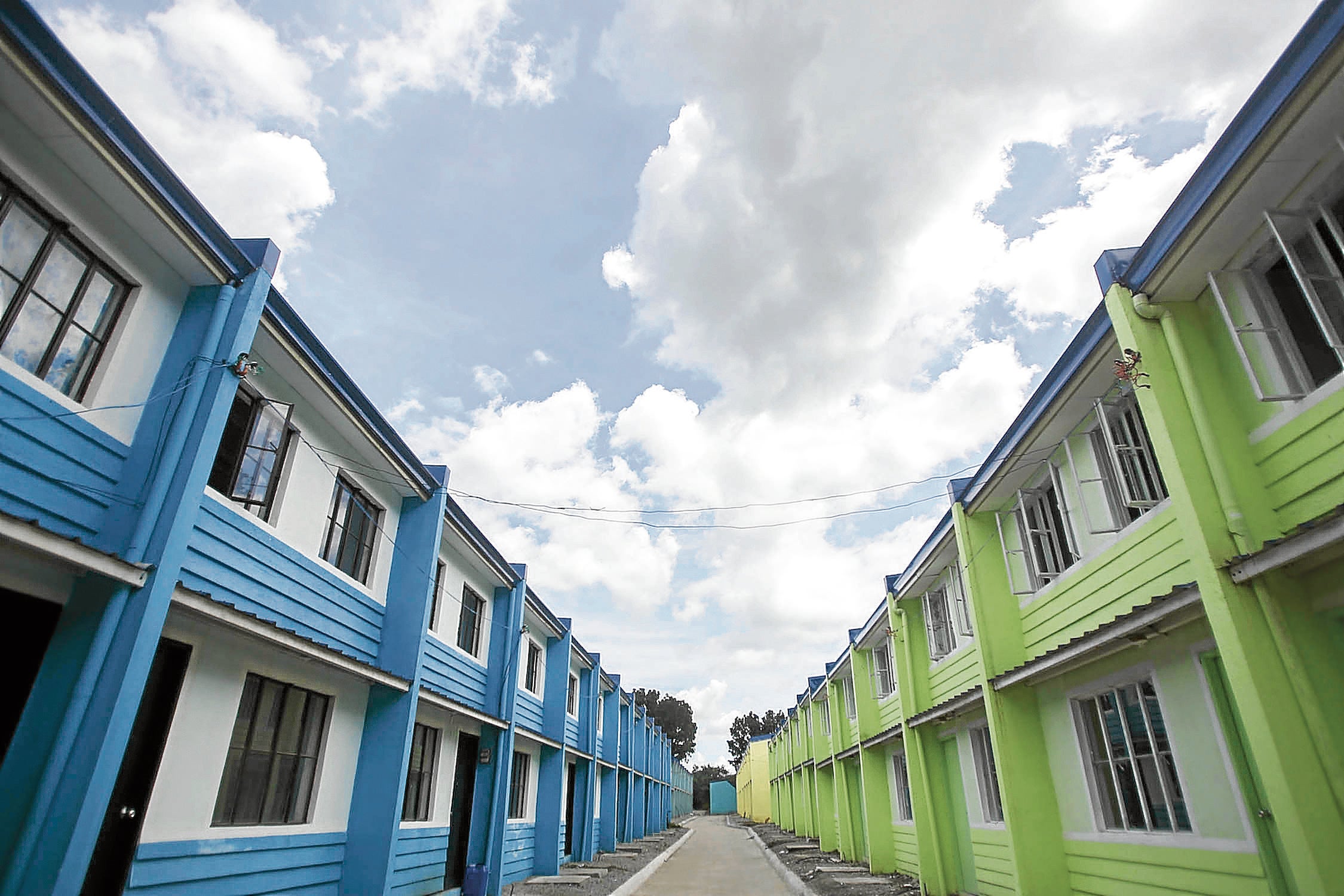 Land, labor, and capital are considered the primary factors of production, whether it is for the manufacture of durable goods in a factory or the provision of housing in a residential neighborhood. These factors influence the cost of the finished product and the price that the buyer pays to acquire it. In the case of housing, the price usually covers both the house and the land on which it sits on.

In the production of houses for low-income people, a lot of effort has been given by government and private housing developers to the design and construction of housing units, as well as in financing homeownership. But much less attention has been given to exploring alternative ways in how land is owned, controlled, and utilized.

While various groups have presented solutions to the increasing housing backlog, the approach to land and housing remains the same – treating it as a commodity, valued for its exchange value and the profit it can produce, rather than a public good and a necessity of life. This mindset results in the ever-increasing cost of housing, especially in areas that are considered real estate “hot spots” where high-priced housing is developed and affluent people move in. As land and housing costs skyrocket while incomes remain stagnant, the housing backlog will continue to increase.

Against this backdrop, the notion of socializing the wealth generated by land becomes more and more reasonable. Based on this, an innovative approach has emerged and is gradually spreading across Australia, Belgium, Canada, England and the United States. Known as the Community Land Trust (CLT), this unconventional approach to housing provision has three distinguishing features:

1) Government or non-profit organizations, acting on behalf of a geographically defined community, acquires and retains scattered parcels of land that are put to a variety of socially desirable uses (such as affordable housing) through long-term ground leasing;

2) Any residential or non-residential buildings located on these leasehold lands are sold off to individual owners, either real persons or corporations, whose ownership interest is encumbered by long-lasting affordability controls over each building’s use and resale; and

3) The non-profit landowner is guided in the development of the lands under its care by the people who live on them and around them.

A shorthand description of this strategy, pursued by CLTs and by other non-profit organizations operating in similar fashion, would be community-led development of individually owned buildings on community-owned land.

Any sort of building can be built on the community-owned land, but CLTs have devoted most of their resources to the production and preservation of affordable housing. On leased land, CLTs have developed many types of renter-occupied and owner-occupied housing, all priced within the financial reach of persons of limited means. But the forte of CLTs is stewardship, taking care of this housing long after it is created. CLTs have been effective in preventing the disappearance of affordability when real estate markets are hot. They have been equally effective in preventing the erosion of owner equity, the neglect of necessary repairs, and the loss of homes to foreclosure when markets turn cold.

CLT is an especially effective strategy for promoting equitable and sustainable development in residential neighborhoods, be they urban, suburban, or rural. It is a platform for redistribution, putting property and power into the hands of people historically deprived of both. It is also a bulwark against loss, protecting hard-won gains that improve conditions, expand opportunities, and further decent, affordable housing for disadvantaged populations far into the future.

For example, the Houston Community Land Trust (HCLT), a non-profit in Texas, offers a 3-bedroom detached house for US$ 725 a month, US$ 675 of which goes to the bank for the 30-year mortgage on the house. The remaining US$ 50 goes to the HCLT for the 99-year ground lease for the land which the HCLT owns. In the same neighborhood, the rental rate for a similar house on freehold land is US$1,200 a month. According to the buyer of a HCLT house, she isn’t bothered that she doesn’t own the land under her house, and the restriction that limits how much the house can appreciate in value, because now she can think beyond her next payment – to save for retirement, to go on vacation, and to pay for the braces her daughter needs.

HCLT is trying to provide opportunity to a population that has historically not had any opportunity to enter the housing market. They see CLT as a starting point, a stepping stone between renting and owning, and for building wealth by having stability and being able to pay for mortgage and having something left over.

The main challenge in providing affordable housing is the continuous increase in land values as urbanization proceeds but people’s incomes do not increase commensurately. Once the engine of capital revs up and investors begin to speculate in a plot of land’s future value, the machine is hard to stop. A community land trust is one way to remove the profit motive from land ownership. The CLT offers an elegant solution to the housing backlog: By separating ownership of a house from the land it sits on, you can ensure the home remains affordable.

This concept is not new to the Philippines. It was used for the BLISS housing in the 1980s and is still being used in some housing projects up to now. However, it is not widely promoted and is limited in scope in its present form.

One possible approach in providing affordable housing in the Philippines is to combine the CLT with transit oriented development (TOD), where government or non-profits organizations acquire land near identified commuter rail stations, and to develop these lands for low-income households through the CLT approach. Land acquisition for this needs to be done immediately because the longer it takes, the higher the land prices will be as the construction of the commuter rail progresses. This might be worth pursuing under the Balik Probinsiya Program.

Another strategy is for local governments to acquire tax-delinquent properties, designate these as CLTs, and retrofit the existing structures (if any) into affordable housing. In this strategy, the affordable housing units can be spread out in different locations and integrated with existing communities.

While CLTs are too young, too small, and too few to render a final verdict on their performance, arguments for their superiority are compelling nonetheless. They illustrate that land may be deployed as creatively as other factors of production in doing affordable housing provision. They suggest that community-owned land, in particular, may be transformative in ways that other strategies are not, creating places where justice is deepened and sustained. There are good reasons for giving CLT a try.

Nathaniel von Einsiedel is a Fellow of the Philippine Institute of Environmental Planners (PIEP) and the United Architects of the Philippines (UAP), formerly Commissioner for Planning of Metro Manila, and presently Principal Urban Planner of CONCEP Inc.

Why the President is inutile on the WPS