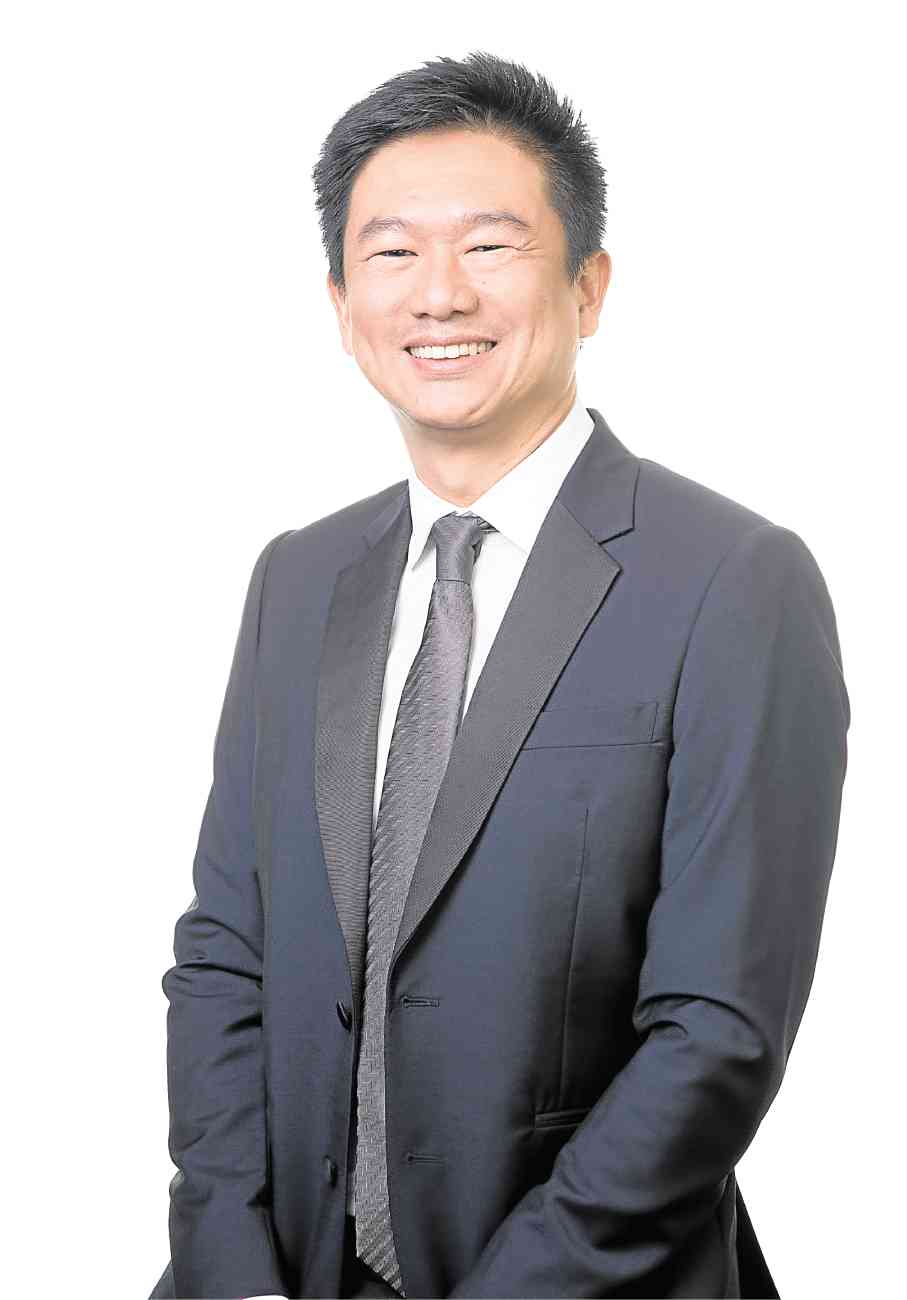 In postcoronavirus (COVID-19) lockdown Philippines, half of the restaurants may fold up, work-from-home (WFH) arrangements may not work for many businesses and a number of upper-middle residential condominium stock may be up for fire sale, according to veteran property consultant David Leechiu.

However, he said the office property segment would fare well, while low-density luxury hotels and resorts would boom in the “new normal” spawned by the COVID-19 pandemic as affluent consumers seek relief from months of quarantine restrictions once businesses gradually reopen.

In a forum hosted by Thames International last week, Leechiu said that even before the COVID-19 crisis, 20 to 30 percent of new restaurants were typically unable to survive in the first two years, given the highly competitive and low-margin nature of this business.

While many landlords have agreed to condone rental rates for restaurants that did not operate during the lockdown period, Leechiu noted that these operators were still paying their staff and such overhead costs would constitute 40 to 50 percent of costs.

“If your revenues are anywhere between 40 to 60 percent down or zero, then still maintaining 50 to 60 percent of expenses, then very soon you have to make a capital call and if you don’t make the capital call, your only option is to close,” Leechiu said.

Two decades ago, Leechiu noted that food and beverage constituted only 20 percent of most shopping malls across the globe. The mix has now been skewed to 60 percent in favor of this segment as fashion houses streamlined.

With so many players in the market, Leechiu said the tough environment caused by COVID-19 had become a culling event.

“But the good side to that is that it will open up opportunities for more capital to enter the food business,” Leechiu said, noting that there were other groups wanting to bring in more brands but could not do so in the past because of cutthroat competition and expensive rents.

In the last eight years, Leechiu noted that monthly ground floor rental space in BGC or Makati had surged from P1,500 a square meter (sq m) to P3,500 to P4,000 plus value-added tax. With the likely shakeout in this sector, monthly rental rate may ease to P2,500 per sq m for new or newly vacated ground floor space.

On the office property, Leechiu said WFH arrangements might not be sustainable on a massive scale.

“I think WFH is great at the executive level, management level, where most people are wealthy enough to afford enough space,” Leechiu said, adding that the reality was that most homes in the Philippines were not suitable for WFM arrangements while physical distancing norms would require offices to lower density.

“So to yield better productivity, the company will rent temporary space in flexible working space for a few months to a year or so. And that is why the Philippine office market is not contracting. It is still growing, unlike in other economies,” Leechiu said.

At the same time, he noted that multinational companies had no choice but to send jobs to the Philippines or India to save costs in this challenging global economic environment.

On the residential segment, Leechiu said that if all lockdown measures were lifted before July, there might be time to stabilize the residential condominium market. But beyond July, Leechiu said the smaller banks could start calling on unpaid loans, resulting in a “mass liquidation” of assets. He sees the upper-middle income segment—or those with units priced within P15 to P30 million —becoming most vulnerable.

“They are highly aspirational. They have had fantastic income for the past 15 years and now their income from jobs or dividends have gone down, or some may have lost their jobs, so the first thing to do is liquidate, and these are the people who have taken a lot more debt,” Leechiu said.

In the tourism segment, Leechiu said the higher-end segment of the hospitality sector might be the first to recover as these low-density property developments would likely be the most faithful to physical distancing policies.

“It’s pricey but they [affluent consumers] are saving a lot because they are traveling locally,” he said. “The general population is so cooped up in their homes that they will compensate by traveling, even if they have to borrow.” INQ