The announcement was made as the Bank continues to see a surge in digital transactions among customers as a result of evolving consumer behavior amplified by the current enhanced community quarantine.  These transactions mean an increased volume of data running through the Bank’s systems which data science and AI can unlock to allow the Bank to serve its customers better.

“Leveraging Data and AI is a key driver to our next-level of digital transformation as we continue to put the customer – both individuals and businesses – at the heart of our business,” said UnionBank President and CEO Edwin Bautista in a statement. 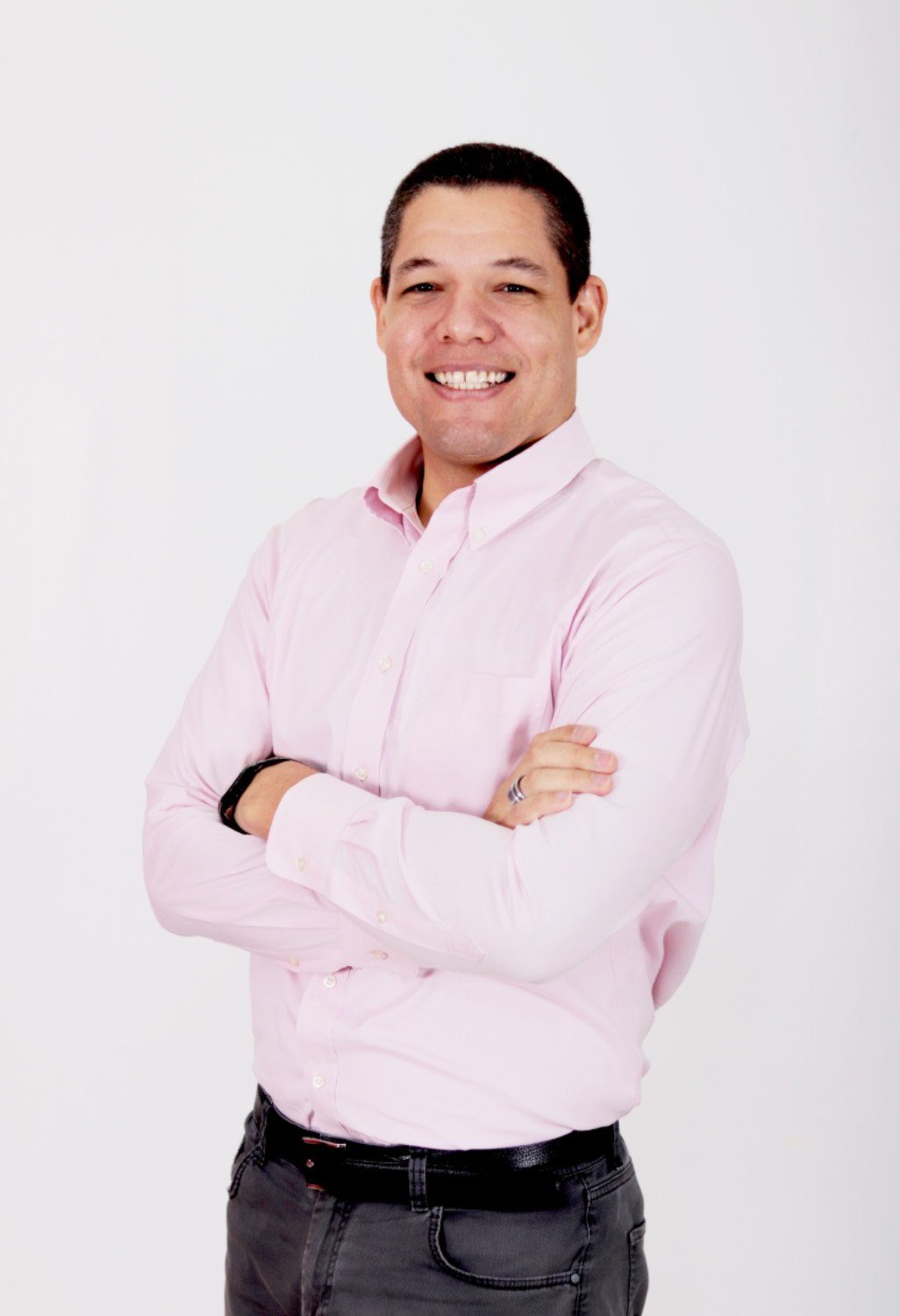 Dr. Hardoon replaces John Januszczak, who is now focused in his role as president and CEO of UBX, UnionBank’s fintech subsidiary.

Prior to his appointment at UnionBank, Dr. Hardoon was the Monetary Authority of Singapore’s (MAS, Singapore’s counterpart of the Bangko Sentral ng Pilipinas) first appointed Chief Data Officer and Head of the Data Analytics Group, and subsequently MAS’ Special Advisor on Artificial Intelligence. In these roles, he led the development of the AI strategy both for MAS and Singapore’s financial sector as well as efforts in promoting open cross-border data flow.

In addition, he led and established the ASEAN Advanced Analytics of Ernst & Young Advisory Singapore as Director of EY Data, IT Advisory Services, and co-founded Azendian Solutions Pte. Ltd., an information management and data science consultancy between 2013 and 2017. He was also Head of Analytics at SAS Institute Ltd. Singapore from 2010 to 2013.

As Senior Advisor for Data and AI, Dr. Hardoon will be working with various centers, groups, and units to reinforce data infrastructure and governance, behavior modelling, machine learning, and AI capabilities as well as applications in the Bank and its parent company Aboitiz Equity Ventures.

Read Next
How to protect yourself from cyber fraud and fake bank emails
EDITORS' PICK
Japan brings back virus restrictions over Omicron surge
Gear up and get ready to play with Yamaha Mio Gear
Over 3 Million worth of prizes to be won at Smart Padala’s SENDali Manalo Promo!
Uproar over no vax, no ride policy: Maybe it’s time for gov’t to say sorry—Bello
97% of COVID-19 beds at PGH currently occupied
Acer starts the year off strong with the Aspire Vero National Geographic Edition
MOST READ
1Sambayan names 7 aspirants in its 2022 Senate lineup
Emma Stone calls Andrew Garfield a ‘jerk’ after he ‘lied’ about his ‘Spider-Man: No Way Home’ appearance
Guevarra to Acosta: Obey rules on unvaccinated
PH to import 60,000 tons of fish to cover shortage
Don't miss out on the latest news and information.