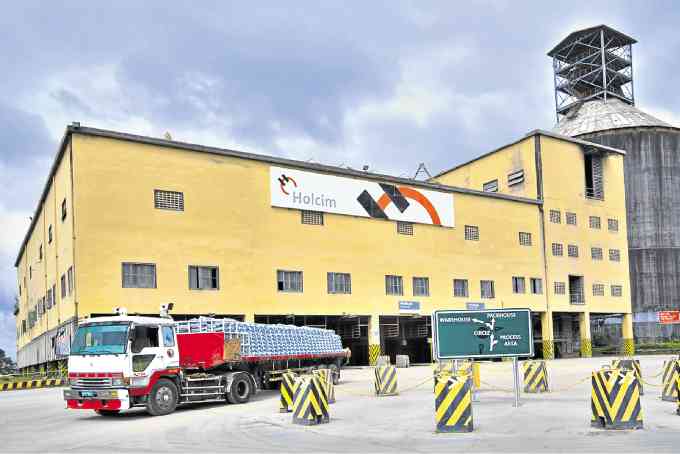 Conglomerate San Miguel Corp. is no longer pushing through with its $2.15-billion acquisition of leading cement-maker Holcim Philippines Inc. as the deal expired without getting clearance from the Philippine Competition Commission (PCC).

SMC told the Philippine Stock Exchange on Monday that its agreement to acquire 85.73 percent shares of HPI dated May 10, 2019, had now lapsed in accordance with its terms. Completion of the acquisition required the approval of the PCC which was achieved at this time, SMC said.

Accordingly, SMC has withdrawn the launch of the tender offer of the HPI shares held by its minority shareholders.

To recall, the PCC flagged certain “anti-trust” concerns in relation to SMC’s $2.15-billion deal to acquire the country’s leading cement-maker.

Under the PCC’s merger rules, voluntary commitments are evaluated whether or not they sufficiently address the competition concerns identified by the merger and acquisitions office (MAO) of the PCC.

MAO had previously opined that the buyout by SMC subsidiary, First Stronghold Cement Industries Inc., of Holcim Philippines would result in a “substantial lessening “of competition in the market for grey cement in four key areas in the Philippines.

In Northwest Luzon, MAO said the merger would eliminate Top Frontier’s only competitor in the area, resulting in a monopoly in the market for grey cement.

In Greater Metro Manila, Central Luzon, and Northeast Luzon, the transaction results in high combined market shares, allowing Top Frontier to control a majority of the supply in these areas, MAO added. It further opined that the transaction would thus increase the likelihood of these firms to engage in coordinated behavior.

Post-transaction, MAO is concerned that imports in the relevant markets may be insufficient to constrain the merged parties and that no new players are likely to or can timely counteract the parties’ market power in Northwest Luzon.

“Post-transaction, any entrant has little to no ability to constrain the exercise of market power of the parties in Greater Metro Manila, Central Luzon, and Northeast Luzon,” MAO had said.

Through First Stronghold, SMC last year signed a deal to buy 85.73 percent of Holcim Philippines, which sells and distributes cement and related aggregates with eight cement facilities in the Philippines.

First Stronghold, a holding company created for this transaction, is wholly owned by San Miguel Equity Investments Inc., which in turn is a subsidiary of SMC. The conglomerate is in turn controlled by Top Frontier, which has two cement plants slated to begin commercial operations within the next two years: Northern Cement and Oro Cemento Industries Corp.

The PCC unit included Northern Cement Corp. and Eagle Cement Corp. as part of the Top Frontier group in its market definition and competitive assessment.

In assessing control and influence, MAO had argued that Top Frontier and Northern Cement were reported to have coordinated marketing strategies and were allegedly exerting influence on the board of directors of each other.

“Top Frontier has access to sensitive corporate information of Northern Cement. Sellers, distributors, and hardware owners in the relevant markets viewed Eagle Cement and Northern Cement as “sister companies” and part of the Top Frontier group,” it said.