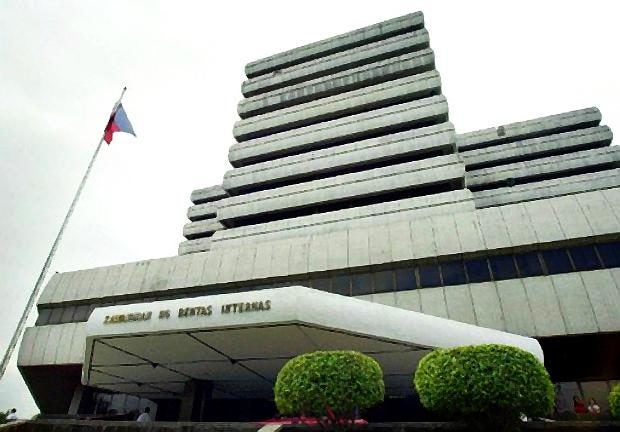 MANILA, Philippines–With the community quarantine again extended in some areas until May 15, the Bureau of Internal Revenue (BIR) has further pushed back tax-filing and payment deadlines even as it enjoined taxpayers to no longer wait for the cut-off dates if they can.

Under the Tax Code, the mandatory deadline for filing and payments of the previous year’s ITR was every April 15, but given physical distancing restrictions amid the initial one-month ECQ imposed in Luzon and other parts of the country since mid-March, the BIR had moved it to May 15.

The BIR again pushed the deadline to May 30 when the ECQ was first extended until April 30.

Dulay told the Inquirer that since the newest June 14 deadline fell on a Sunday while the Friday before that, June 12, is a holiday (Independence Day), the actual cut-off date will be on June 11, a Thursday.

But Dulay said that taxpayers “should not wait for the last day” to settle their 2019 dues, as they were already given two more months to do so from the mandatory deadline.

The BIR had also made available e-filing and e-payment options so that taxpayers can do them while staying at home.
Also, RR 11-2020 further extended to June 22 the last day to avail of the ongoing tax amnesty on delinquencies, from April 23 originally and the two earlier extensions to May 23 and June 8 following the prolonged ECQ periods.

Besides the 2019 ITR and tax amnesty deadlines, RR 11-2020 also adjusted cut-off dates for 48 other transactions and documents, including value-added tax (VAT) refunds, and tax credit/refund applications, among others.

“While the deadlines are extended, the bureau acknowledges that some taxpayers wish to file and pay taxes early but have not yet finalized their financial statements and/or returns. Taxpayers who will ﬁle their tax returns within the original deadline or prior to the extended deadline can amend their tax returns at any time on or before the extended due date. An amendment that will result in additional tax to be paid, can still be paid without the imposition of corresponding penalties (surcharge, interest and compromise penalties) if the same shall be done not later than the extended deadline as provided under existing rules and regulations,” the BIR said in RR 11-2020.

“A taxpayer whose amended returns will result in overpayment of taxes paid, can opt to carry over the overpaid tax as credit against the tax due for the same tax type in the succeeding periods‘ tax returns, aside from ﬁling for claim for refund,” the BIR added.

Last month, the BIR’s 2020 tax-collection target was downscaled to P2.26 trillion in consideration of the COVID-19 pandemic’s impact on the economy.

The BIR’s adjusted 2020 target showed collections in April were expected to decline to only P74.5 billion from over P100 billion each during the months of January to March, before jumping to P320.5 billion in May.

In the past, BIR collections peaked in April as the Tax Code mandated the deadline of filing and payment of the previous year’s ITRs on or before April 15.

Last week, the Department of Finance (DOF) reported that the BIR collected P480.64 billion from Jan. 1 to April 17, down 32 percent year-on-year and 45.3-percent short of target.

The DBCC, via ad referendum, had projected this year’s tax and non-tax revenues to amount P3.173 trillion, barely up from P3.138 trillion last year and below the original P3.492-trillion goal for 2020.