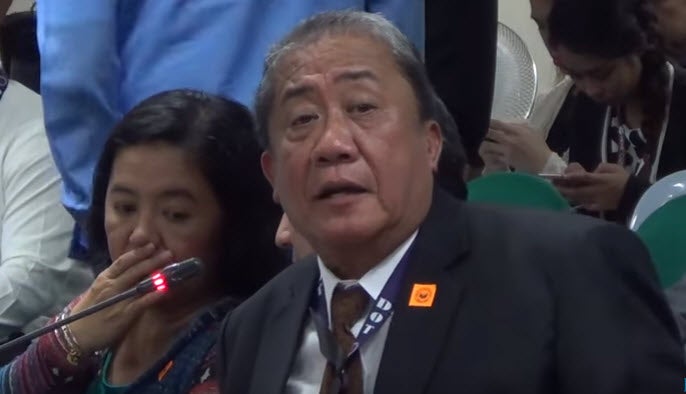 MANILA, Philippines — A looming shutdown at Manila’s crucial ports appears averted for now as businesses started withdrawing cargo containers that have been piling up due to the government’s lockdown in Luzon.

“We are glad that there has been positive response to our calls for the movement of cargo. But we need the continued cooperation of the entire supply chain in order to sustain the momentum and maintain the utilization at its optimum level,” Santiago said.

Under the rules, cargos staying in the port more than 30 days after discharge should be withdrawn within five days from the issuance of the guidelines or be considered abandoned, paving the way for the government to confiscate the goods.

Refrigerated containers should be pulled out within seven days while chilled cargoes must be withdrawn in five days after the issuance of the order.

Maria Zapata, director of the Confederation of Truckers Association of the Philippines Inc., earlier pointed to the slow processing by the BOC, limited banking services and restrictions to personnel movements amid the enhanced community quarantine in Luzon.

Santiago said businesses have been withdrawing 3,000 containers daily over the last two days— about double the number before the order was released.

“This is the result of the appeals we have made and hopefully will be sustained through the implementation of JAO 20-01. Cargo withdrawals have been consistent so far,” Santiago said.