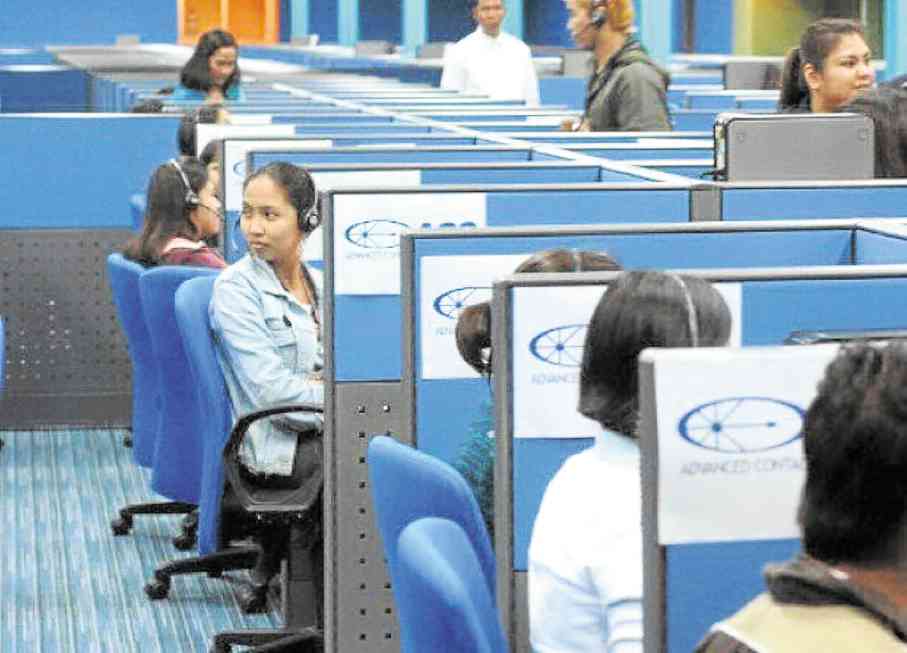 With the COVID-19 pandemic widely expected to cause a global recession, the Philippine business process outsourcing (BPO) sector can be part of the solution to counter the downturn, just like how it had stepped up to the plate during the global financial crisis of 2008-2009, the chief of Leechiu Property Consultants (LPC) said.

In a video conference on Thursday, LPC founder and chief executive officer David Leechiu said that from April to June this year, there would likely be very little if any leasing transactions in the market.

“That’s how long we think it will take to find some adoptive normalcy to the situation. The curve will flatten out in the next two to three months in the COVID-19 cases and once that clears out, things will probably take about six more months to normalize from the second quarter,” Leechiu said.

But such sense of normalization would likely be enough to rekindle leasing activities in the country despite a looming global recession.

“It will just make us part of the antirecession solution of many corporations and, therefore, the BPO sector will continue to grow aggressively as we have seen in 2008 and 2009,” Leechiu said, noting that the global recession would drive more multinational companies worldwide to “aggressively cut costs and increase production in a climate of falling revenues.”

Back in 2008 to 2009, or at the height of the Wall Street-epicentered global financial crisis, Leechiu said there was likewise an aggressive move among companies to resort to BPO solutions.

“Based on that much experience, and our collective experience [in the local property industry], we think there’s a good chance that will repeat itself in the third and fourth quarter of 2020,” Leechiu said.

“It may be too late to catch the transactions lost in the second quarter but that only means we can provide a strong opening for first quarter and second quarter of 2021 next year. There will be slowdown in demand [this year] but it won’t be zero,” he added.

To catch such opportunity, however, Leechiu said the country must have more office buildings that were Philippine Economic Zone Authority (Peza)-certified, given that there was very little amount of space for Peza locators like BPOs amid the moratorium on Peza accreditation in Metro Manila.

“The BPO industry needs it to grow in Metro Manila to grow throughout the Philippines,” Leechiu said.

Overall, LPC expects Philippine office demand by end-2020 to range between 800,000 and one million square meters compared to 1.7 million sqm last year. A glut can be avoided moving forward because the COVID-19-related lockdown likewise delayed construction, thereby resulting in a likely 44-percent decline in supply of office space this year to 840,000 sqm from LPC’s original forecast, Leechiu said.

In the first quarter of 2020, LPC recorded 157,000 sqm of office transactions, down by 47 percent year-on-year. “Nevertheless, there are 636,000 sqm of live requirements being transacted today, and we expect this demand to grow by another 25 percent,” Leechiu said, adding these would likely be completed starting the second half of the year.

Leechiu also expects a strong comeback of the Philippine offshore gaming operator (POGO) sector once travel bans are lifted, with growth coming from all over Asia.

He cited an increasing interest in the Philippines from China-based multinational corporations that now seek to diversify out of that market. These corporations now intend to set up disaster recovery centers in the country as the Philippines has proven itself capable of attracting Chinese labor at a significant scale, he added.

“POGOs will complement BPO demand in the next five years,” he said.