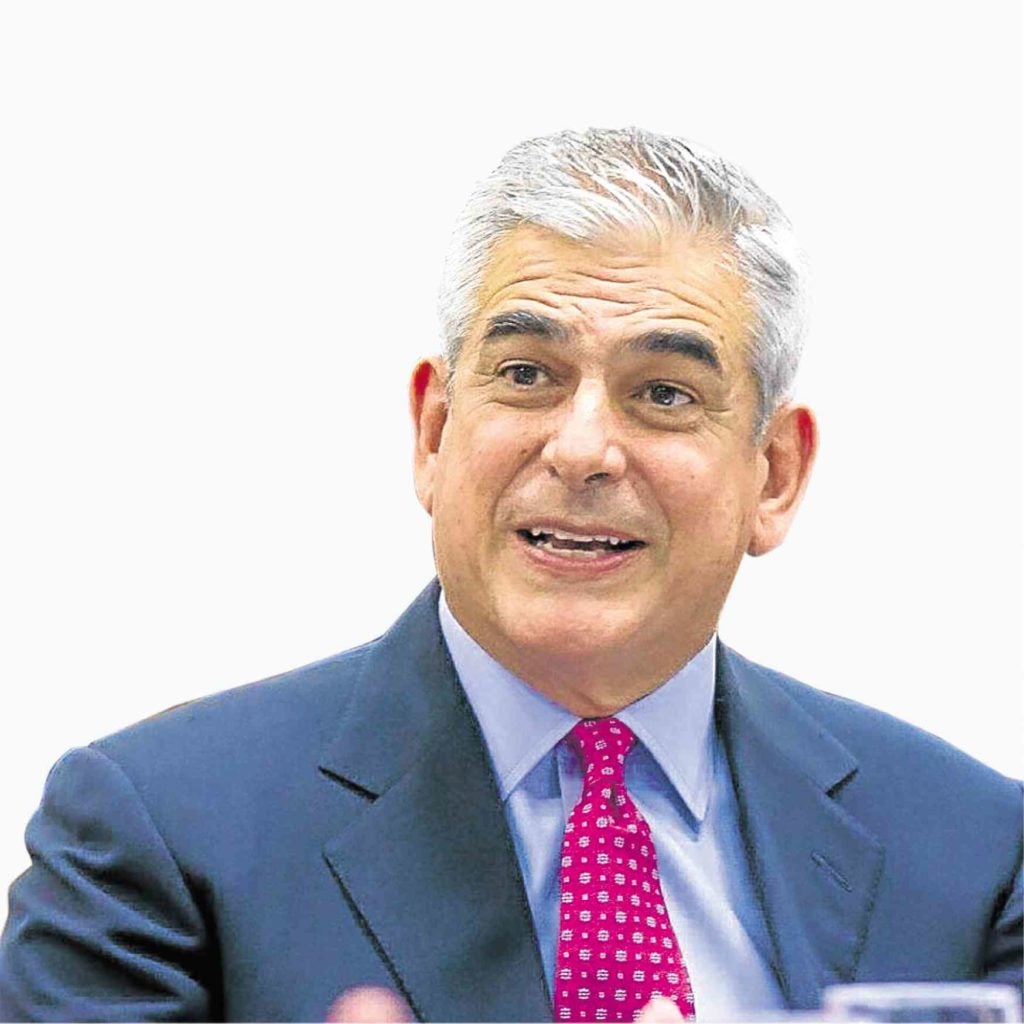 Conglomerate Ayala Corp. grew its net profit last year by 11 percent to P35.3 billion as robust core businesses and large divestment gains made up for the devaluation of Manila Water Co. and losses from its industrial business.

Ayala generated P23.6 billion in divestment gains from AC Education and AC Energy in 2019 but financial results were tempered by a hefty P18.1 billion loss from the lower valuation of its interest in beleaguered water concessionaire Manila Water as well as P2.4 billion worth of losses from AC Industrials.

“The events of the past year have challenged the stability of our corporate momentum over the last decade. However, Ayala has proven its resilience across multiple business cycles over the 186 years that we have been in operation,” Ayala chair and chief executive officer Jaime Augusto Zobel de Ayala said in a disclosure to the Philippine Stock Exchange on Thursday.

“This ability to deal with adversity has been built on our fundamental strengths of adhering to the highest standards of corporate governance, always looking to develop value over the long term, remaining flexible to adjust to changing circumstances and constantly aligning our business objectives with the broader development needs of the country. These fundamental values have stood us in good stead through the years, have defined Ayala as a successful multi business group and ensured its continuity and relevance throughout the years,” Zobel said.

Ayala Land grew net profit by 13 percent to P33.2 billion while Bank of the Philippine Islands and Globe Telecom grew their bottomline by 25 percent and 20 percent to P28.8 billion and P22.3 billion, respectively.

AC Energy registered net profits of P24.6 billion in 2019, lifted by contribution from its solar projects in Vietnam, recovery of costs incurred from adjustments in the construction and operations of its power plants, alongside the large gains from the partial divestment of its thermal assets.

Meanwhile, Manila Water’s full-year net profit dipped by 16 percent to P5.5 billion as the water supply shortage in March 2019 severely constrained the East Zone concession while some cost-side challenges also weighed down on profitability. Costs and expenses for the concession increased by 32 percent to P6.4 billion for the year, while a P534-million penalty was imposed by the Metropolitan Waterworks and Sewerage System.