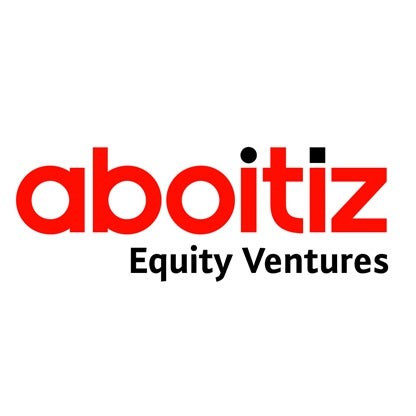 Power accounted for 57 percent of the total income contributions, followed by banking and financial services with a 30 percent share. Food, property and infrastructure businesses accounted for 7 percent, 4 percent and 2 percent, respectively.

“As we commemorate the 100th year of our majority owner, Aboitiz & Co., we will continue to build a well-diversified and resilient investment portfolio into the next decade by advancing business and communities,” Aboitiz added.

Cash flow declined by 16 percent to P36.2 billion primarily due to the outages experienced by the company’s coal facilities and exacerbated by the need to purchase replacement power at higher spot market prices. Replacement power was also purchased from the spot market as AboitizPower had contracted ahead in anticipation of Therma Visayas’s incoming capacity. Lower spot market sales further eroded its earnings.

On the other hand, Union Bank of the Philippines’ income contribution to AEV for 2019 amounted to P7.2 billion, 100 percent than the contribution in the previous year. This hefty growth was mainly due to revenue growth from the increase in earning assets and improved margins, as well as from robust trading gains.

For 2019, 48 percent of the food group’s total earnings were generated offshore, compared to the 15 percent recorded in the same period in 2018. Gains from the overseas unit offset local declines.

AEV’s non-listed real estate businesses, comprising Aboitiz Land, Inc. and its subsidiaries, reported a consolidated net income of P943 million for 2019, a 46 percent from the previous year. This was primarily due to fair valuation gains on investment properties recognized in 2019 which were not present in 2018.

For the Infrastructure group, net income contribution of Republic Cement & Building Materials Inc. to AEV for 2019 amounted to P612 million, 187 percent higher than the level in 2018. This was primarily due to a slight increase in private sector demand for cement, the completion of several debottlenecking projects, and improved controls on production costs.