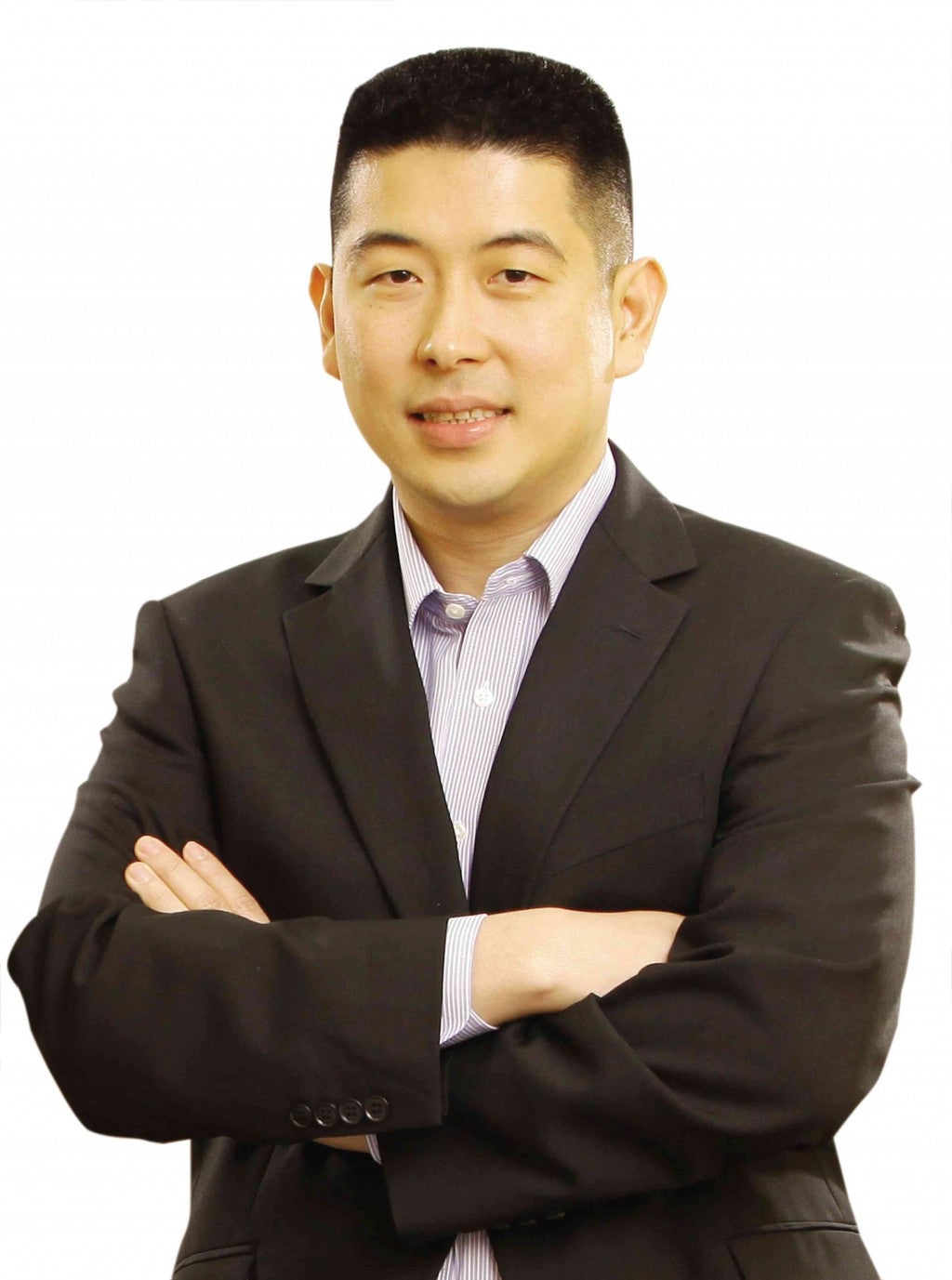 The Securities and Exchange Commission has approved an initial public offering (IPO) worth as much as P1.6 billion planned by retailer MerryMart Consumer Corp., led by young tycoon Edgar Sia II.

MerryMart obtained clearance to offer up to 1.59 billion worth of new common shares at a maximum price of P1 each, bringing to public hands up to 21 percent of its post-IPO stocks.

The SEC also approved the registration statement of FDC for fixed rate bonds worth P8 billion with an oversubscription option for P7 billion.

The SEC also approved Altus Property Ventures’ plan to distribute up to 100 million common shares as property dividends to the stockholders of Robinsons Land Corp. and list by way of introduction on the Philippine Stock Exchange.

The dividend shares, representing 100 percent of the issued and outstanding common shares of Altus Property Ventures, will have an initial listing price of P10.10 per share.