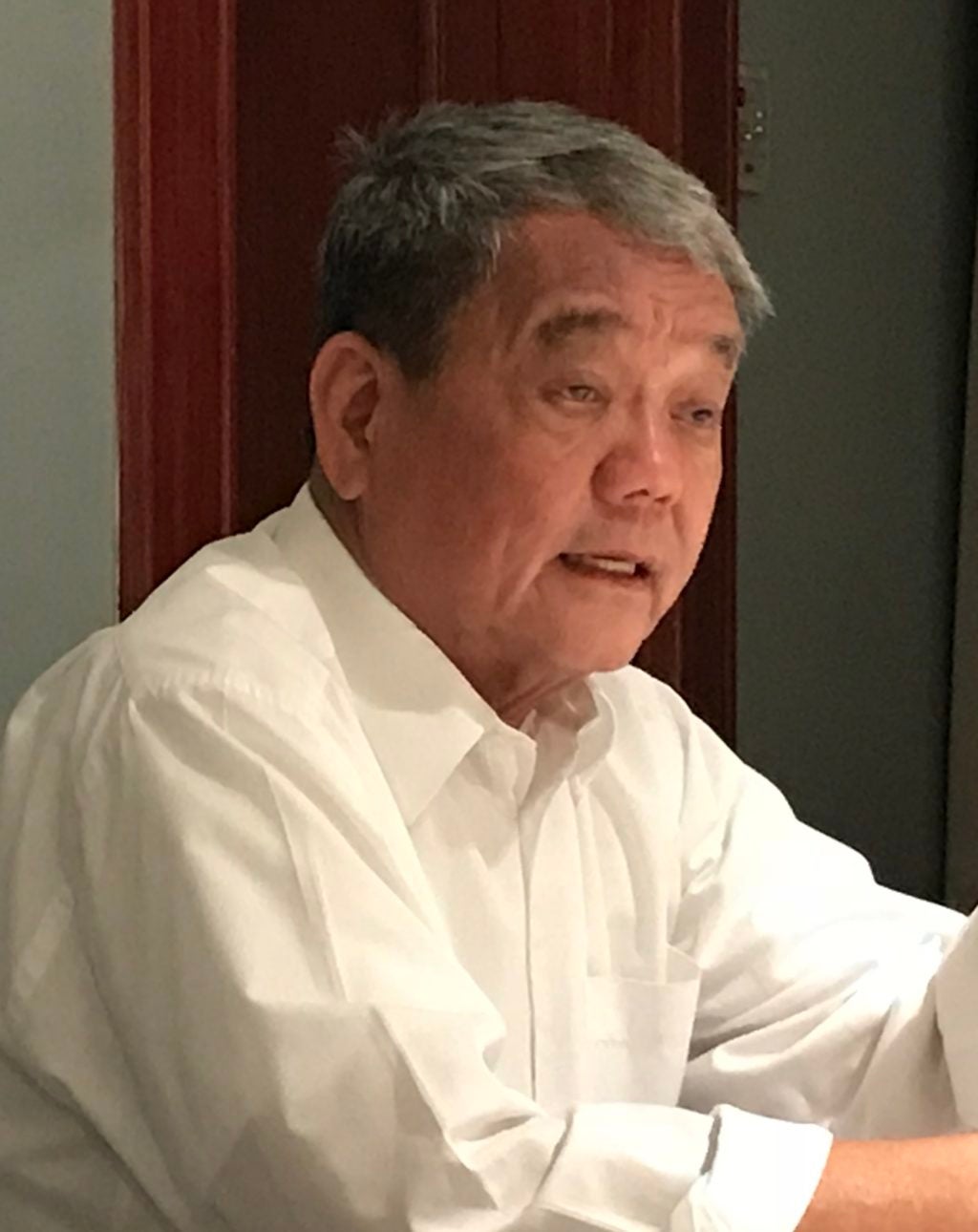 For the fourth quarter alone, consolidated earnings plunged by 70 percent year-on-year to P1.2 billion, primarily due to a 47-percent reduction in earnings contribution from Semirara Mining and Power Corp. and a non-cash goodwill impairment charge of P1.6 billion for the Acoje mine assets of Zambales Diversified Metals Corp. (ZDMC) and Zambales Chromite Mining Co. (ZCMC).

“Market conditions and regulatory restrictions no longer support our original valuation of ZDMC and ZCMC so the board decided to write off the goodwill associated with these investments,” DMCI Holdings chair and president Isidro Consunji said in a press statement on Thursday.