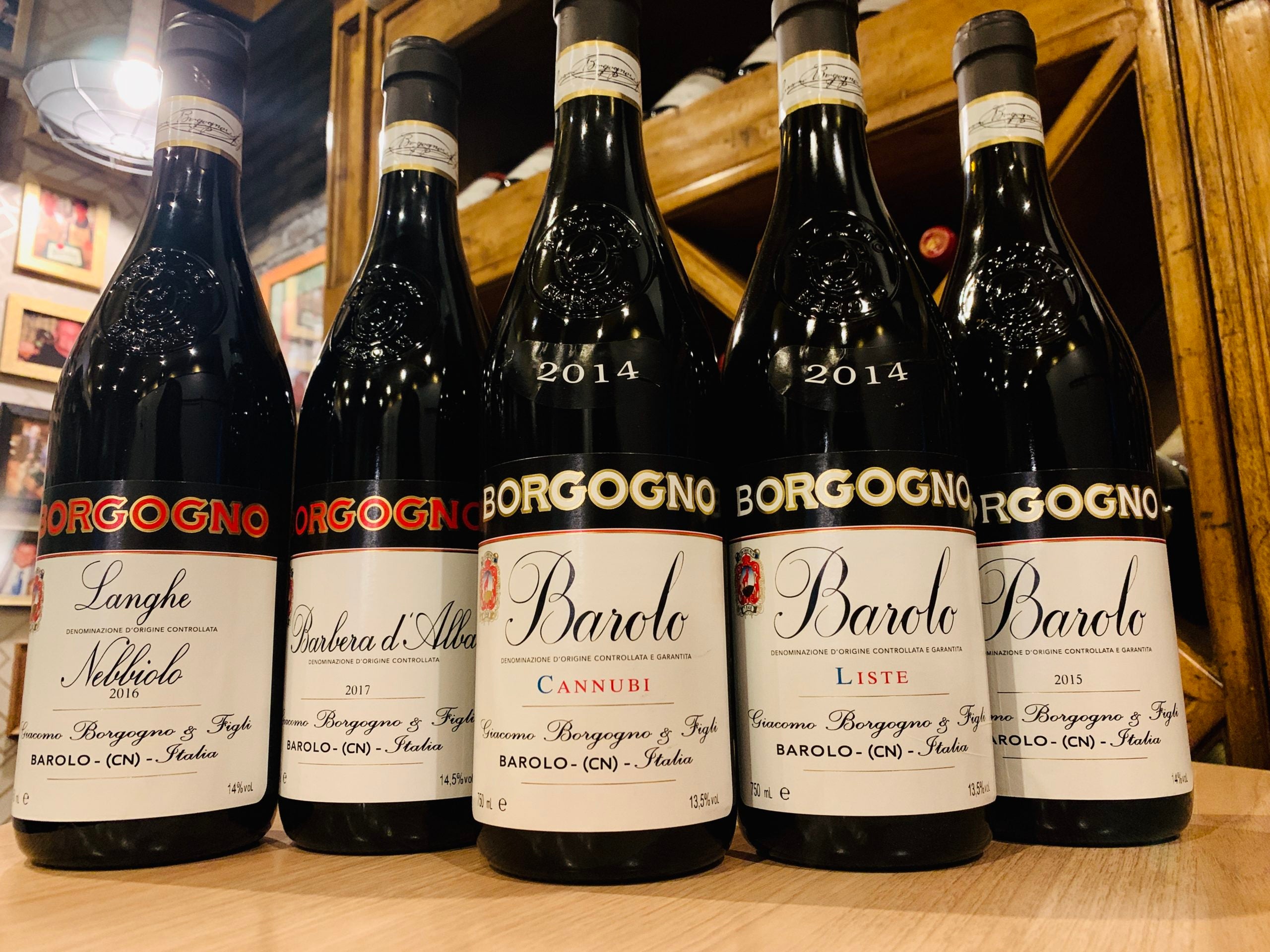 I’ve been so involved in the Catholic church lately that I’ve started to explore all things Italian: the language, the food and, of course, the wines!The wines interest me most. Jojo Vega, owner of Don Revy, which collaborates with Ethica Wines for the distribution of wines from Italy, shares that the European country has over 2,000 indigenous grape varieties. You might know Sangiovese but that does not even scratch the surface of the depth and reach of Italian wine.

It’s almost impossible to learn everything about it, considering that Italy has been making wine for over 3,000 years—way before Christ and the Catholic Church—and is, in fact, the largest producer of wine in the world.

Giovanni Oliva of Ethica Wines was in Manila last week and educated us on Italian wines.Prosecco

First I learned about Prosecco. This is not just a drink but, in fact, also a varietal, i.e. there is an actual Prosecco grape.

However, since 2009, things got complicated. The new rule is, if the grape is from the DOC or DOCG areas, i.e. in the Veneto and Friuli Venezia Giulia regions, it can be called Prosecco, especially if it is from the village of Prosecco, after which the grape was named. However, European Union rules also now dictate that outside of these areas, it is no longer Prosecco but can only be called Glera—just like champagne cannot be called champagne outside of Champagne.

Don Revy now carries Colto alle Bolle, which is reminiscent of Prosecco but is actually a rosè sparkling brut. It is gloriously pink because it is a blend of 50-percent Sangiovese and 50-percent Pinot Noir.

I love it, as it is bubbly yet bold and comes alive. It has a beautiful aroma and is, as its owners describe it, “delightfully zesty.”

Of course, given what it’s made of, it is pink, so it would be adorable as an opener for any party. Or even just to remember, on a random, ordinary hot day, that life is to be lived. 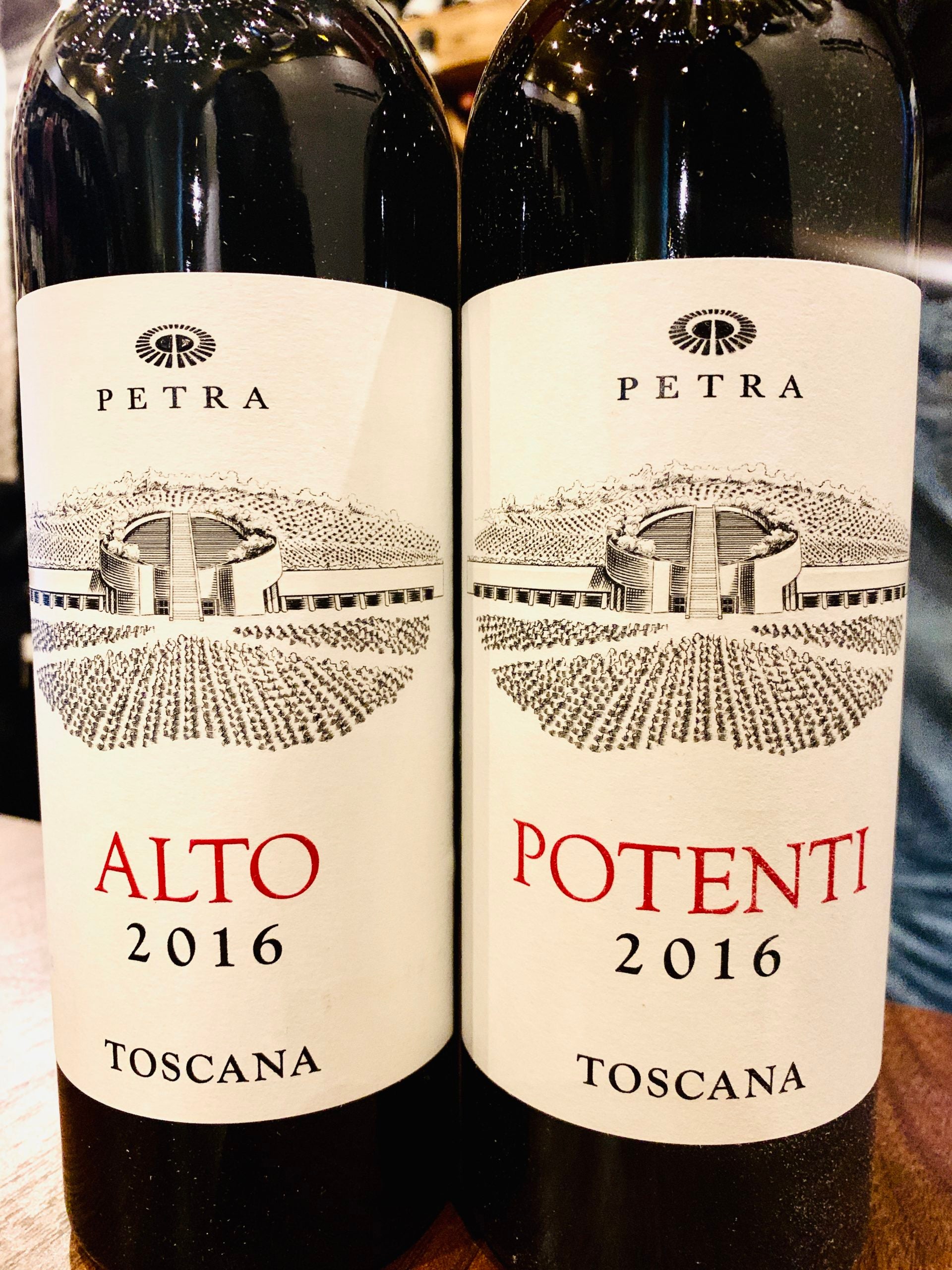 Since we were discussing Italian wines, we could not help but veer toward the wine regarded with great respect: Barolo, the king of wines.

Don Revy is bringing in wines from the most historical winery in Barolo: Borgogno, which has been around since 1761. Oliva explains these wines are made according to tradition: i.e., applying long periods of ageing, strictly in large Slavonian oak barrels, through long spontaneous fermentation in concrete tanks, and without the use of yeasts.

The grape used for the Barolo is the highly respected Nebbiolo, a specialty of the Piedmont region. This grape makes two of Italy’s most revered red wines: Barolo and Barbaresco. These are wines that are generally full-bodied, marked with tannin and exhibiting great character.

Just like an exceptional grand cru, a good Barolo is known for its lasting power, i.e., it’s good to enjoy now but it will get even better with time.

Oliva adds, “Barolo is already a very limited and premium production that can be made only with 100-percent Nebbiolo grapes, strictly from the 11 villages around the town of Barolo.” In fact, he says, Barolo in general can only be DOCG, which means the wine is of the highest quality.

For the connoisseur, though, here’s something even better: single-vineyard Barolos

Look for the name of the plot on the label. That will tell you that this bottle is even more special and produced in very limited quantities. “The single-vineyard is only made with the vinification of Nebbiolo grapes from a single vineyard or plot, which is historically and officially recognized as a special place,” Oliva notes.

So many labels to choose from but it is wonderful to get to know Italy better one Prosecco and Barolo at a time. Cin cin!