VW agrees to $912 million payments for Germans who sued 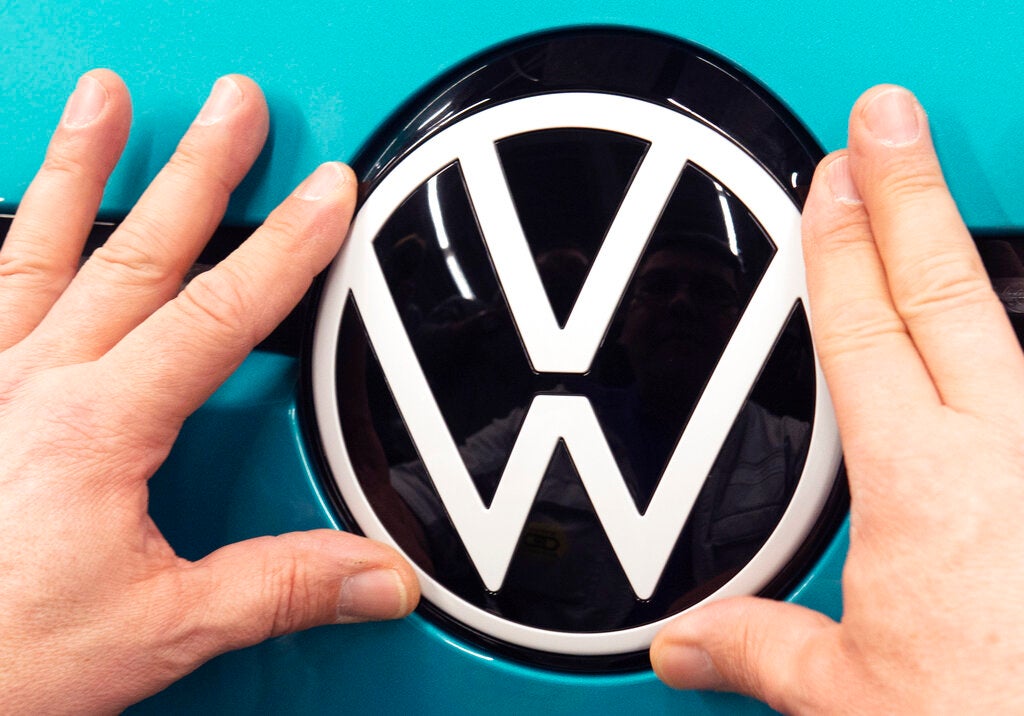 A worker completes an electric car ID.3 body at the assembly line during a press tour at the plant of the German manufacturer Volkswagen AG (VW) in Zwickau, eastern Germany onTuesday. (AP)

The settlement offer was negotiated with Germany’s consumer protection group VZBV, and Volkswagen called it “fair compensation.” The offer amounts to about 15% of the purchase price of the car, and payments range from between 1,350 euros to 6,257 euros ($1,485-$6,882).

It will now be up to some 260,000 customers who had sued Volkswagen in Germany, arguing their cars had lost value due to the emission cheating scandal, to accept the offer or to proceed on their own to try and sue for more.

In 2015, U.S. regulators caught Volkswagen using software that turned emissions controls off once the car had passed emissions tests. The company has paid out more than 30 billion euros ($33 billion) in fines, settlements and recalls.