The thrill of the north

Our country is in a state of decentralization.

Although Metro Manila remains packed with people, it’s no longer the only viable place for business, domestic and leisure opportunities. Other parts of the Philippines are also being developed to offer world-class facilities and attract international investments.

Central Luzon, in particular, is being eyed as the north’s “main business hub,” according to Susan Yap of the Central Luzon Growth Corridor Foundation Inc. (CLGFI).

Given exciting developments such as the New Clark City and the future Bulacan airport, it’s easy to see why people are now eagerly sizing up the opportunities in this region. At the helm of this progress are the provinces of Pampanga and Bulacan, with various infrastructure projects set to be launched and built this year. Check out the different projects fueling Central Luzon’s rise to progress, and see for yourself if it’s time to pack your bags and move now.

Known as the “Culinary Capital of the Philippines,” this province warrants a visit beyond food trips and vacations. The area is gradually becoming a millionaire’s playground where different infrastructure projects and high-end developments are being constructed.

For example, the New Clark City Sports Complex was completed in record time last year to cater to the 2019 Southeast Asian (SEA) Games. This facility impressed foreign and local visitors, with the Athletes’ Village especially garnering praises from participants and spectators of the SEA Games. Other notable government-led projects include the redevelopment of the Clark International Airport and the Subic-Clark Cargo Railway. Due to improvements in infrastructure and transportation, many investors are now turning their focus on this once-sleepy province.

The Widus Group, in particular, has been enthusiastic about Pampanga’s tourism opportunities. While it has already built the Widus Hotel & Casino and the Clark Marriott Hotel in the area, it recently committed to a P12-billion luxury mountain resort in Clark Freeport. 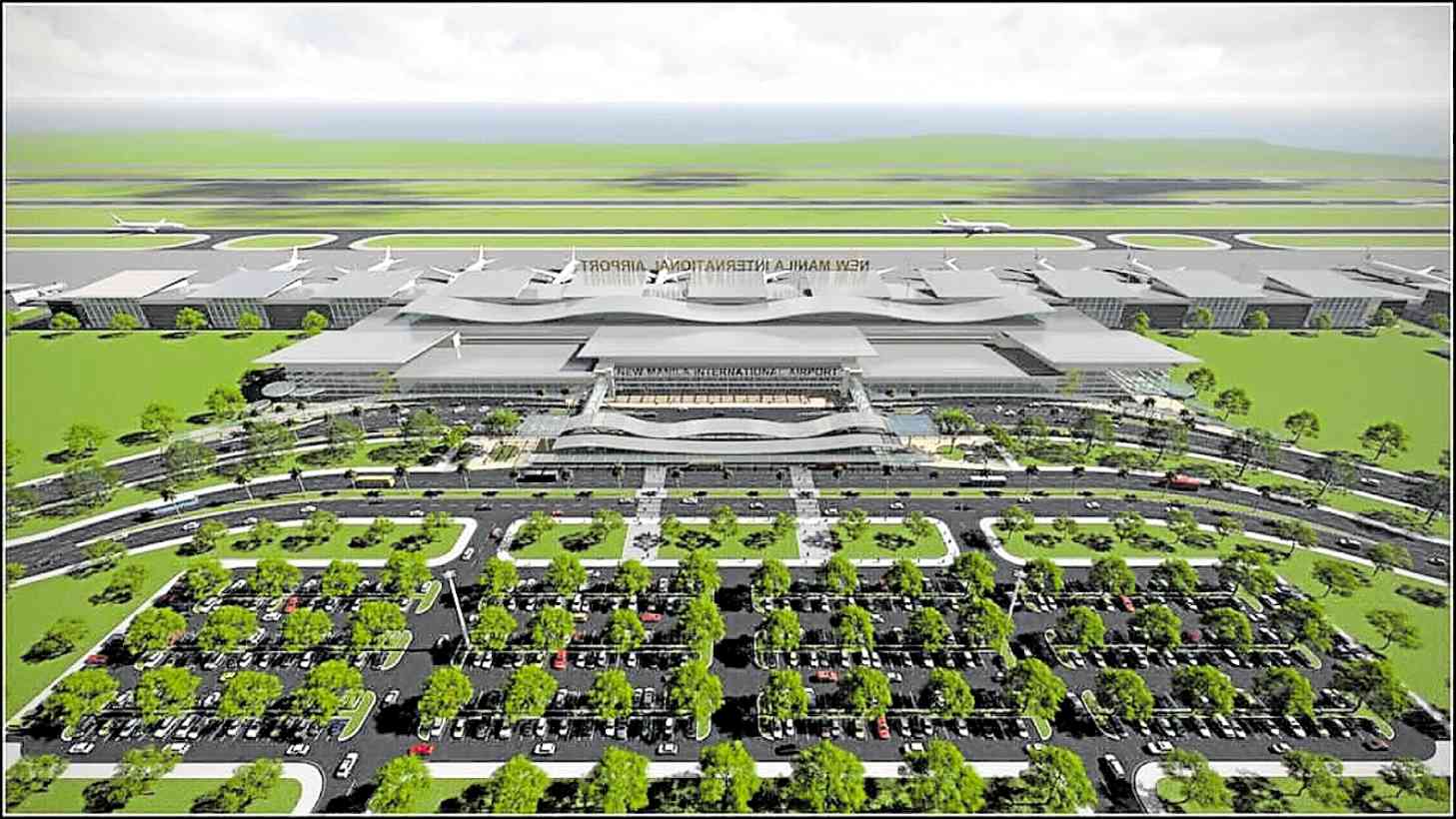 Named the Hann Lux luxury resort, this project is slated to turn the north of Manila into a new, high-class destination. With Phase 1 aiming to open in five years’ time, we will soon see an 18-hole championship golf course, premium villas and a 10-hectare public park being offered in Pampanga.

Once dubbed as the Northern Gateway to Manila, Bulacan is earning its own right as a premiere destination and an ideal hometown. With the New Manila International Airport set to commence construction this year, people are seeing a huge potential for this province.

In addition, the Metro Manila Skyway System will extend its service from Gil Puyat in Makati to Balintawak in Quezon City, providing an easier route to Bulacan. Once operational, this project will open Bulacan to more transportation routes and easier access from Metro Manila. 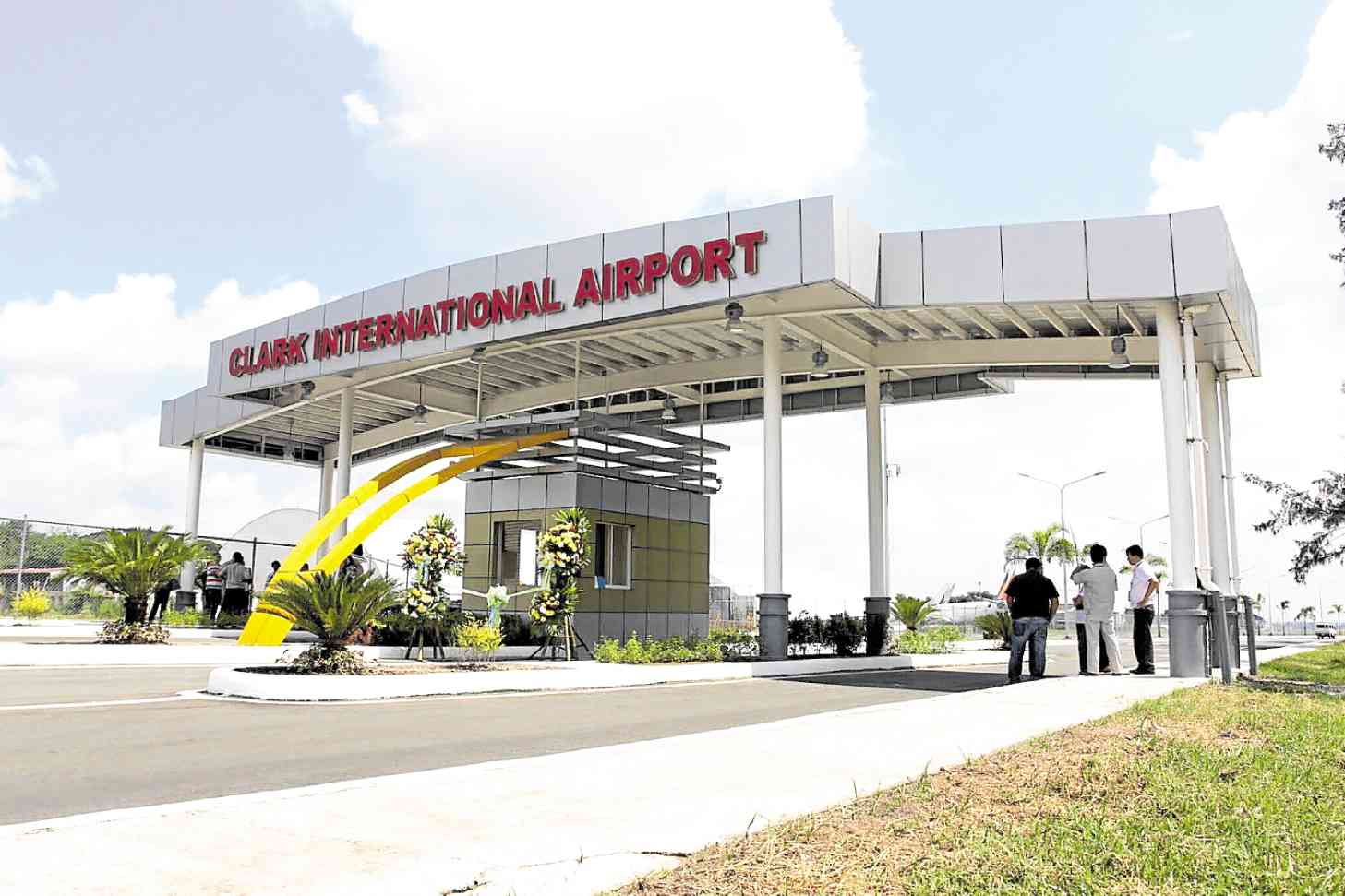 Real estate giants and companies are starting to turn their focus on the blossoming province. For example, Sta. Lucia Land and Araneta Properties have joined forces to expand the existing Colinas Verdes estate in San Jose Del Monte. This project has been planned in anticipation of the proposed Metro Rail Transit (MRT)-7 station which is within a kilometer of the expansion area. The Colinas Verdes community, already a premiere residential project, will gain an additional 58 hectares of land under the joint venture between the two conglomerates.

With the rise of an airport, a skyway extension and an MRT station in Pampanga and Bulacan, nearby provinces are slated to benefit. Other ventures, both private and by the government, are set to transform the North. In particular, Tarlac, Nueva Ecija and La Union are predicted to have a rise in demand for industrial spaces and residential areas. 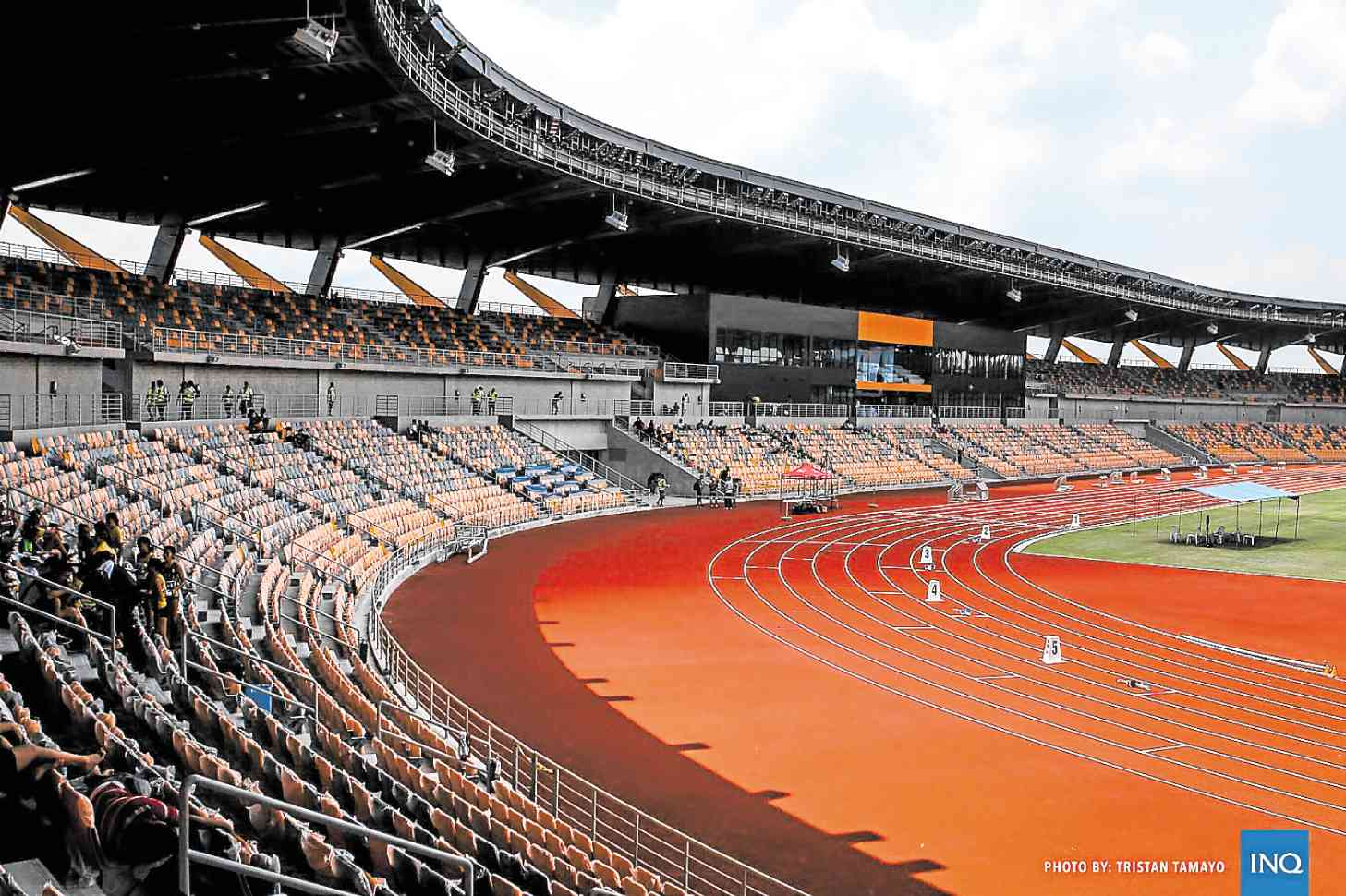 With all these new developments, there is much reason to consider the north as your next destination. New job opportunities, housing options and leisure attractions will no doubt make Central Luzon an alternative homesite for those wishing a life outside the metro. One can only anticipate the exciting future of this region in the coming years.