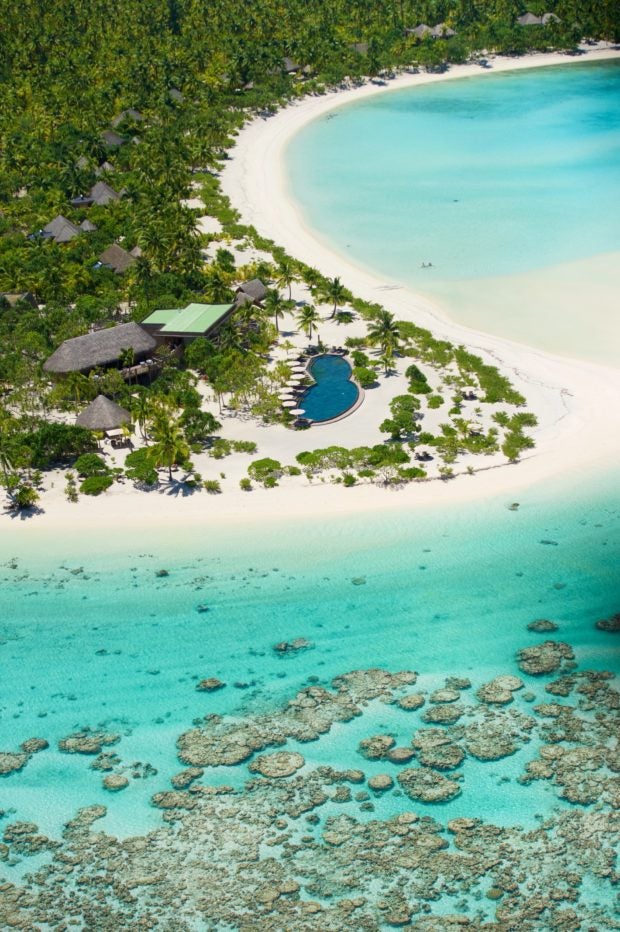 The Brando Resort in Tetiaroa has been given five stars in Forbes Travel Guide ranking. Image: courtesy of The Brando via AFP Relaxnews

The Connaught, the Berkeley, the Laneborough… The British capital has no less than 19 hotels that have been awarded five stars by the highly respected Forbes Travel Guide. As for fine dining, Macao has the most extensive offer of gastronomic experiences.

Forbes has just published its 62nd list of award-winning hotels and restaurants. Both a directory and a ranking system, the Forbes list is taken very seriously by tourism professionals, who value it as a reference.

The latest edition is the most comprehensive yet to be created by the anonymous Forbes inspectors, who traveled to an additional 16 countries last year, visiting luxury establishments from the Californian coast to the islands of French Polynesia, where the eco-friendly resort first developed by Marlon Brando on Tetiaroa was awarded five stars.

Notwithstanding competition from such beautiful natural destinations, London remains the epicenter for the finest luxury hotels. This year several addresses in the British capital were added to its already extensive list of five-star establishments: the Berkeley, Brown’s Hotel, Egerton House Hotel, the Four Seasons Hotel London at 10 Trinity Square, the Milestone Hotel & Residences, and Rosewood London.

A total of 1,898 addresses are listed in the Forbes Travel Guide, which this year includes a record 107 establishments that have been newly awarded five stars.

In France, the Parisian palaces impressed the inspectors, who “test up to 900 objective, exacting standards.” In all, 15 French hotels were awarded five stars, including some that are located far from Metropolitan France, such as the Cheval Blanc St-Barth Isle de France in the Caribbean and the St Regis in Bora Bora, French Polynesia.

Since the pleasure of fine dining also contributes to the success of a trip, the Forbes Travel Guide also analyzed the quality of restaurant experiences around the world. The Macau region stood out with 23 addresses, including those of Alain Ducasse (Alain Ducasse at Morpheus) and Joël Robuchon (Robuchon au Dôme).