The last decade has seen much growth, progress, and promise for the thriving City of Bacolod.

Beyond being just a tourist destination famous for its heritage houses and local cuisine, this progressive city in Western Visayas has also witnessed an influx of local and foreign investors from various industries including manufacturing, IT and business process management, and real estate—all banking primarily on the conducive business and investment climate of Bacolod, the availability of skilled talent pool, as well as the continued improvements in the city’s public infrastructure.

As it is, Bacolod City has long earned its much-deserved title of being a Center of Excellence for IT-BPM industry years ago and has since started to position itself as a provider of higher value outsourcing services.

In 2019, the City of Smiles ranked an impressive 10th in the Department of Trade and Industry’s Cities and Municipalities Competitiveness Index under the Highly Urbanized Cities category.  And for the same year, Bacolod took home other accolades that spoke much about its capabilities, including an award from the Department of the Interior and Local Government as the “Best Performing LGU” (city category) in Western Visayas.

Coming from such a strong 2019, Bacolod City Mayor Evelio Leonardia was earlier quoted as saying that they “want the growth and development in Bacolod City to accelerate, to surge ahead this 2020.”

In fact, the city is rolling out more than P2 billion worth of public projects, on top of the other big-ticket projects under the national government’s Build, Build Build initiative, to usher in a golden decade of infrastructure in Bacolod.

Home by the bay

Given all these developments and consequently, the rising demand for residential, office, commercial and hotel projects, it now comes as no surprise that many property developers are scrambling to be part of Bacolod’s growth story.

With Smile Residences, Bacolod City’s premiere waterfront development, SMDC will afford future residents a unique lifestyle through resort-styled amenities and features; convenience and accessibility to key areas in the city; promising investment for your hard-earned savings; and unobstructed views of the stunning Bacolod sunset. 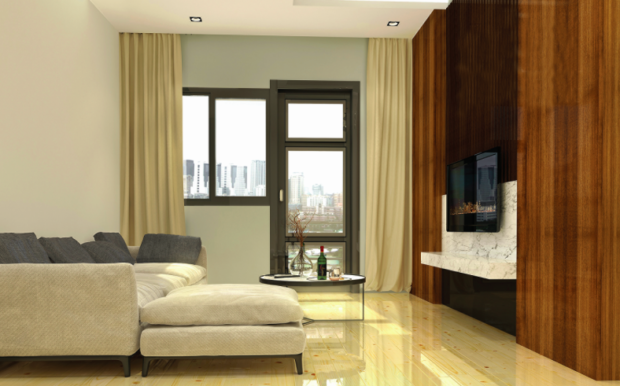 Your home beside the mall

Smile Residences—a three-tower development that stands on a prime 24,150-sqm area in Bacolod—places a premium on the convenience of its residents. For one, it is strategically located within the premier lifestyle district of SM City Bacolod, which means residents will just be a stone’s throw from a wide selection of shopping, dining and entertainment options. 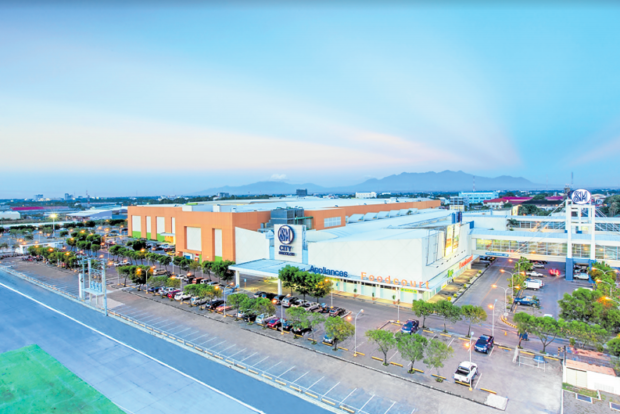 One will also easily find within a 5-km radius of Smile Residences key establishments, institutions and points of interest including the SMX Convention Center, the Bacolod Seaport, public plaza, public market, capital park and lagoon, the new government center, hospitals, as well as colleges and universities. Soon rising near Smile Residences and within the complex are the Park Inn by Radisson Bacolod, the SM Bacolod Tower which will be home to offices, and the National University Tower. 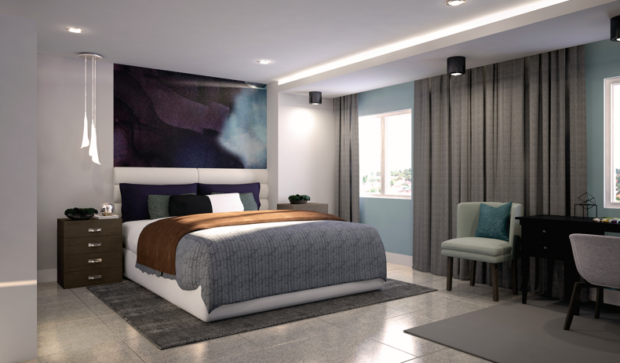 Upon the project’s expected completion in 2024, residents will get to revel in Smile Residences’ resort styled amenities which include swimming pools, function rooms, and lush landscaped areas, as well as key features to guarantee one’s safety within the development such as CCTVs, 24/7 security, and 100 percent backup power, among others.

The fact that it’s in a prime location set within a masterplanned lifestyle district, and that it offers well-appointed amenities makes Smile Residences, all the more, a promising investment for young professionals, starting families and overseas Filipino workers (OFWs)—whether you hail from Bacolod and surrounding communities, from nearby provinces and regions, and even from Metro Manila.

As seen in the uptake of other SMDC developments across the country and given the robustness of the Philippine real estate industry, the returns on your investment here in Smile Residences can similarly be potentially lucrative and promising. 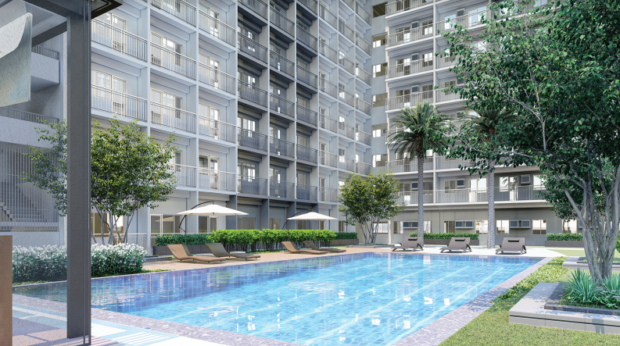 Indeed, there is no better time to be in Bacolod than now. And what better way to jumpstart your home investment in the City of Smiles than to choose Smile Residences —offering premier bayside living, convenience, and accessibility, as well as scenic views at its best.