What is your ideal neighborhood? Do you love living among close-knit neighbors and having access to everything you need? Does the idea of a nearby workplace sound appealing to you? Would you rather stay in just one city block, having access to your home, office, favorite shops, church and hospital?

While not common, these communities offer a variety of benefits. They usually provide a more neighborhood feel, as you get to walk and interact with more people on ground.

Conflicts with land zoning and building permits are often avoided. And while the condominiums and office buildings maximize the use of land, the horizontal developments maximize place-making.

Would you consider living in such a community? Check out existing places like these to determine if an integrated community is the location of your next dream home. 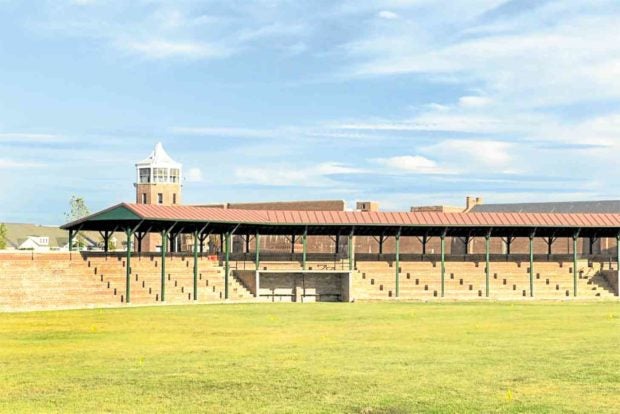 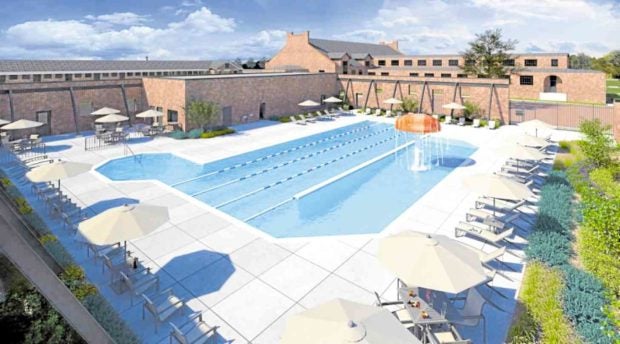 Who would have thought that prison would be an ideal home? As unlikely as it sounds, that is exactly the case for Liberty Lorton, the former penitentiary turned residential community in North Virginia, United States.

First built in 1910, the complex embodied then US President Theodore Roosevelt’s vision of a humane and peaceful rehabilitation center. Instead of the traditional cramped cell blocks, light and airy dormitories were built. A baseball diamond was provided to allow the prisoners to get a good workout and build camaraderie. The architecture of the complex was characterized by Colonial Revival style, with its multi-pane windows, rectangular blocks and brick façade.

By the 1980s however, the visionary prison was already deteriorating. Due to a shortage in housing in the nearby towns, the prison was eventually sold off to a developer. With the help of the local community and council, Liberty Lorton was transformed to a mixed-use complex featuring residences and retail spaces.

Today, the complex has been transformed into a variety of housing types: apartments, townhomes, single family dwellings and low-cost housing. The former baseball field is now a 2-acre community field dubbed Liberty Greens, which serve as a setting for concerts, community bazaars and film showings. Meanwhile, the prison dining hall and communal kitchen became an amenity center, with a gym, yoga studio, community lounge room and an outdoor pool.

Despite initial apprehension, the homes were easily sold off. Nowadays, 40,000 sq ft of retail space and 30,000 sq ft of office space are in the works. The developer is also planning to integrate a cross-country bike trail within the community. Overall, Liberty Lorton is an example of a building that executes adaptive re-use and mixed-use design quite well, turning a historic correctional facility into a functional neighborhood. 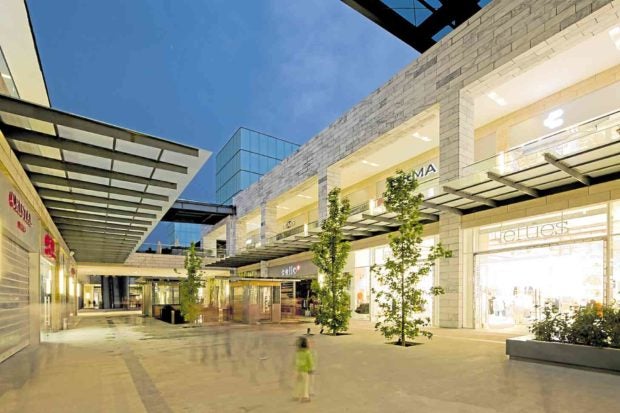 Set in the sunny landscape of Mexico City, Via Vallejo is one bustling community center that was conceptualized by Mexican architectural group Grow Arquitectos. Built in 2016, this mixed-use facility features residential units, a shopping center, health facilities and a hotel. An outdoor park is integrated in the community, providing a scenic backdrop for al fresco dining and leisurely strolls.

The beauty of the complex lies in its undeniable emphasis on the outdoors. Plazas and fountains provide people with a gathering space where they can mingle and relax. A roofed walkway allows visitors to continue enjoying the outdoors even during rain. Spacious parking lots have been included in the masterplan to prevent vehicles from affecting pedestrian welfare and access.

Fairfield Inn and Suites, owned by the Marriott Group, is located within the Parque Via Vallejo Shopping Mall.

Paramedics and medical care are also within the immediate vicinity, allowing residents and visitors to live without worrying for their safety or health. Overall, the Via Vallejo serves as a comfortable and holistic community smack in the middle of Mexico’s busiest city. 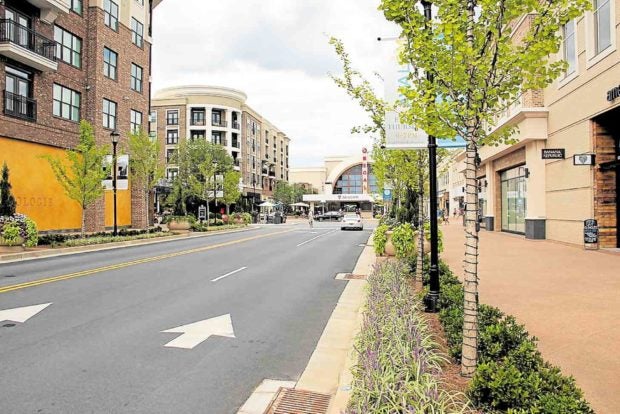 Situated on a 35-hectare land, Avalon is situated in Alpharetta, Georgia. It features 500,000 sq ft of retail space, a 12-screen cinema center, 105,000 sq ft of office space, 101 residential units and 250 luxury homes for rent. It is one of the largest mixed-used developments in the world that has proven to be successful in terms of occupancy and reception.

First built in 2013, Avalon was a huge draw among homeowners and visitors. As much as 98 percent of the restaurant and retail spaces were leased out by 2015. Of its tenants, 89 percent were in operation, including several international brands and restaurants. About 95 percent of the office tower was rented out. There was clamor for more spaces due to the project’s near-full occupancies.

In 2018, an expansion area called Boulevard East was added to the complex, providing 350 new residences and bringing in new jobs. The Hotel at Avalon also added luxury facilities and a conference center to the mix.

In addition, the Alpha Loop Path was opened to provide pedestrian-friendly connections to other city attractions like the Big Creek Greenway, a recreational park in Alpharetta.

Just by looking at the numbers, it would be an understatement to say that the Avalon at Alpharetta is well-received. Practically a city within a city, this community exemplifies one of the most successful cases of horizontal mixed-use developments that the world has seen in modern times. 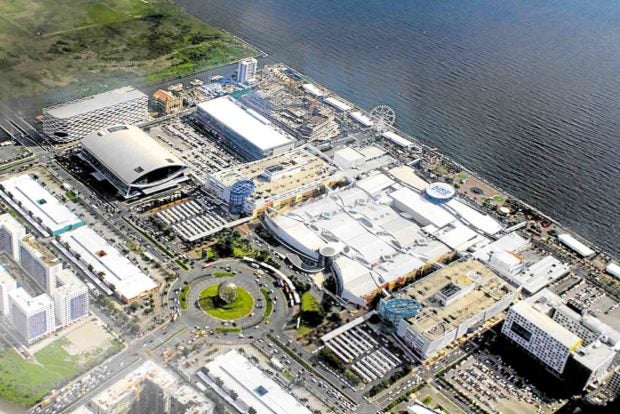 In our own country, the Mall of Asia (MOA) complex serves as the best prototype of an integrated community.

Developed by SM Prime Holdings, the complex has a land area of 67 ha, has buildings for retail, social functions, residences and office spaces, and also hosts entertainment facilities such as an Imax theater, an Olympic-sized ice skating rink, the Science Center, and an amusement park. Lastly, the SMX Convention Center and Mall of Asia Arena serve as venues for local and international events, such as the 65th Miss Universe competition.

With the addition of the Conrad Hotel, Sea Residences, Shell Residences, Shore Residences and the S Residences, people now have a variety of choices when it comes to living and visiting MOA. The completeness and expansiveness of MOA really lives up to the SM Supermalls jingle: “We’ve got it all for you.” Only time can tell what other surprises the SM Group has in store for us in the near future.