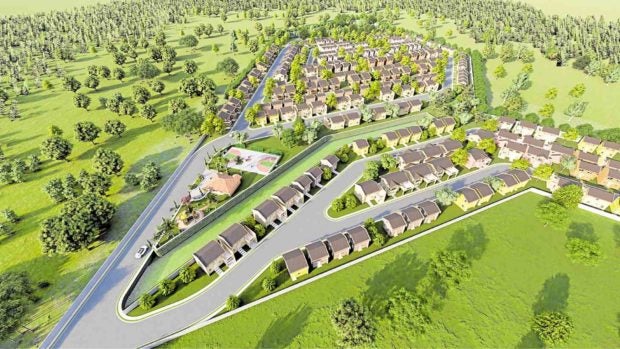 Mindanao’s economic hub is following major cities adopting a scheme that addresses issues of livability. As people notice the difficulties of mobility when living in suburbia and working in the business district kilometers away, urban centers are hoping to reexamine bounds and see their districts as microcosms of the city. Both life and work, in these visionary districts, are in one place, eliminating the need to travel to and fro only to get stuck in traffic.

For the robust Davao City, we are set to see possibly all of 11 administrative districts offering their residents the option to stay home and go to work within them, as though mini cities. One such district is Toril, which has long been considered as Davao City’s secondary city center.

Not missing out on the opening for great dwellings in the district, Camella, the country’s leading Filipino housing developer, launched its newest development in the area, aptly named Camella Toril.

The Toril project follows several projects in the city. Prior to it, the brand established communities Camella Davao in Communal, Buhangin District, and Camella Cerritos Davao in Ula, Tugbok District. Other in-city Camella projects include Camella Cerritos Trails in Talomo, Toscana in Puan, Camella Solariega in Talomo and Northpoint in Bajada. The Toril property only cements Camella’s foothold in Davao City.

Camella Toril is a 10-ha mixed-use development nestled at the edge of Davao City. The project sits right in the middle of a construction boom, where exciting infrastructure projects are slated to take shape. The site is also close to an upcoming bypass road which will connect Panabo to Toril with less than an hour’s drive. 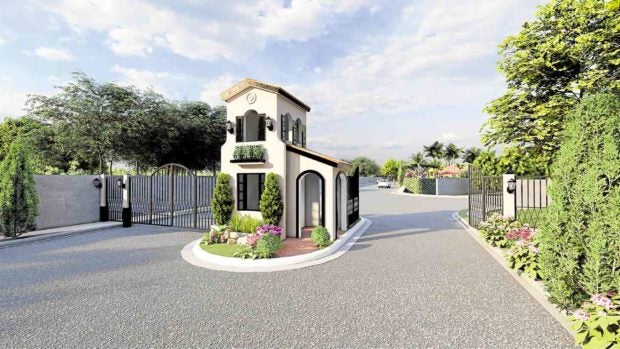 But, while Camella Toril’s location situates homeowners near ongoing projects as well as already existing urban facilities (such as hospitals, schools, malls, places of worship, even recreational spaces), it will be a sure sanctum. It is a Caribbean-inspired township offering verdant views and exclusive lifestyle perks. On top of that, it has a 3-ha allocation for commercial activity.

Camella Toril is thus meant to place its investors amid progress, but also ensures them that they can slow down, let their guard down and find glorious rest the moment they get home.

The residents get to soar with the city and also witness its laidback, rustic uniqueness in all its magnificence. The project is positioned on an elevated landscape in Barangay Bato, which gifts people with a scenic view of the majestic Mt. Apo. The project is surrounded by lush trees and vibrant greens, too—a big plus for lovers of the environment and activities in the great outdoors.

The property will, furthermore, help neighbors nurture their relationships into a community through choice amenities thoughtfully laid-out within Camella Toril. Residents will have inherent access to the clubhouse, multipurpose court, play area, pocket parks, and landscaped gardens. 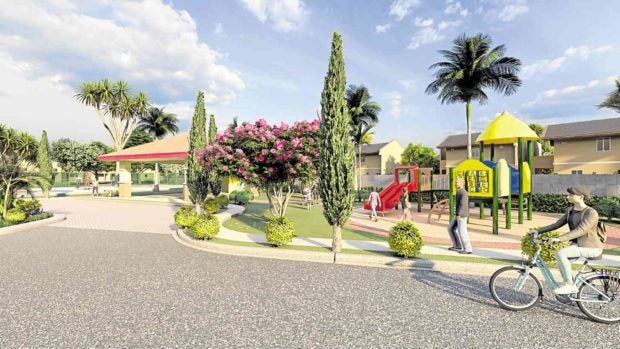 Safety and security are integral to the project as well, as the developer has always considered this a priority. Camella Toril will be enclosed in high perimeter fences, with its grand entrance gate guarded 24/7.

For residents’ added convenience, shuttle services will ply to and from the community to different points in Toril. Less hassle for families are the assurances of professional property and solid waste management, as well as the property’s being flood-free.

Camella guarantees that the homes themselves are high-quality, and suited to different needs and specifications.

It offers anything from the two-storey homes perfect for budding families and yuppies, to the big-cut, prime residences for the well-heeled market. More specifically, Camella Toril offers the brand’s flagship Homes Series which included Bella, Cara, Dana, Ella, Freya, and Greta, together with the uniquely designed split-level homes Issa and Isabela from the Camella Hill Series—all of which are reasonably priced from P1.7 million to P6.7 million. 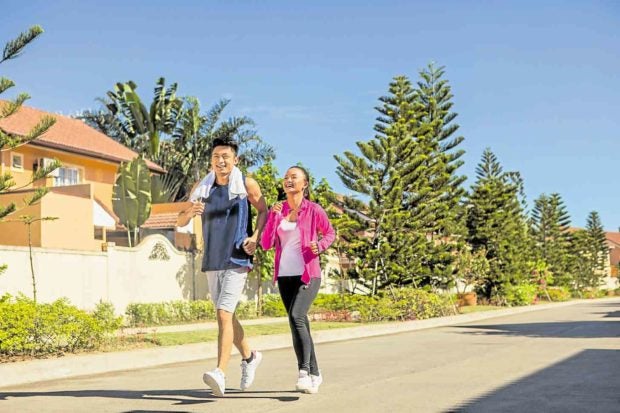 Camella, which never lost its optimism in the city since it first build the Solariega project in 1996, is keeping pace by offering a beautiful and convenient residence to Davaoeños that celebrates both the city’s progress and rustic charm.