A piece of grandeur for your home

As the global demand for upper-mid and luxury developments continue to rise, the property sector is now seen to be the newest niche market for luxury items. The year 2019 alone saw the sale of some home furniture pieces and artworks at astronomical price tags—both here and abroad. Here are some of those luxury items from which you can draw inspiration, or which you may want to get for your home, too. 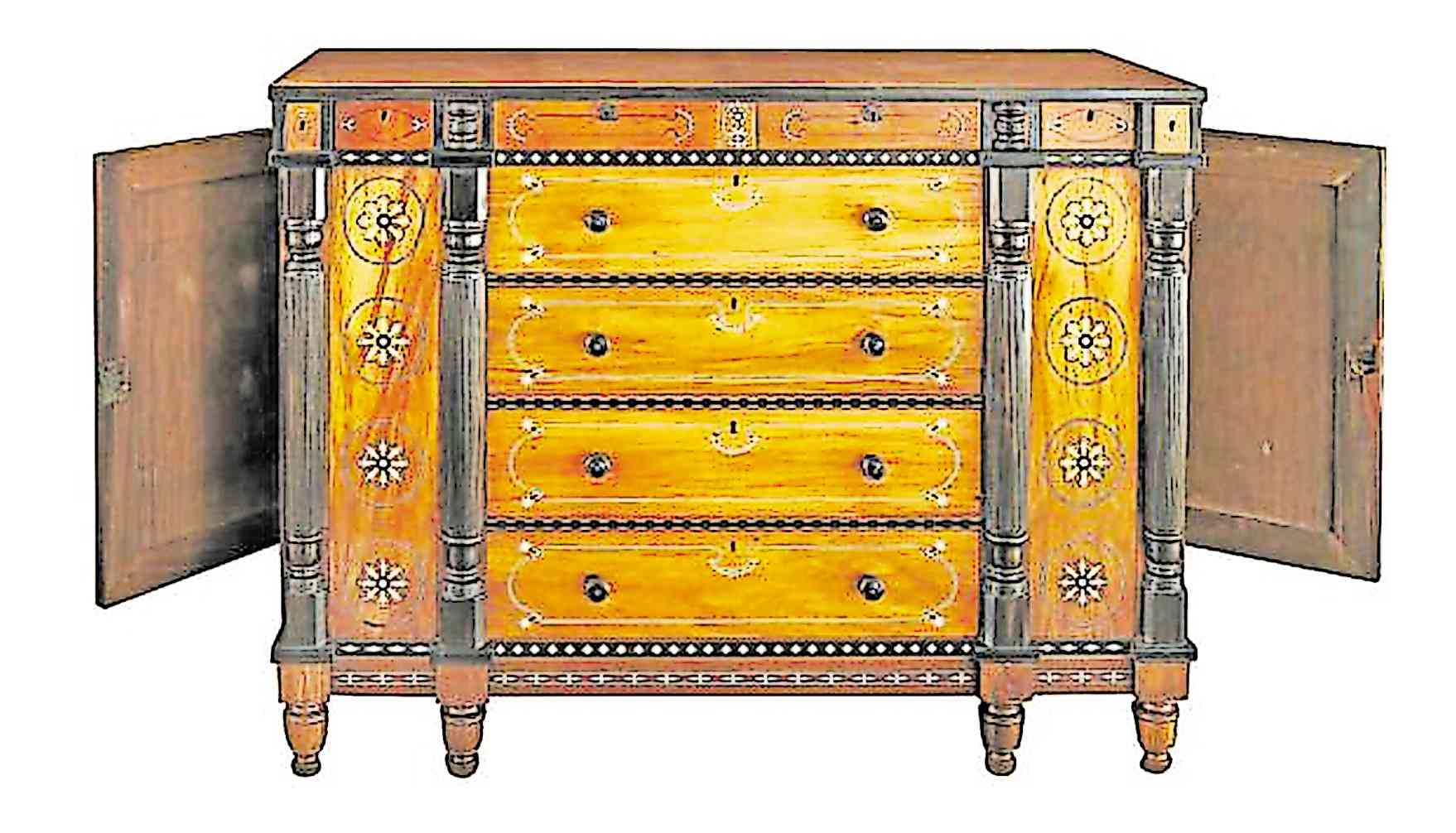 The furniture, which measures 116 cm x 148 cm x 62 cm, is a hybrid, as it serves as storage while functioning as an altar. The large cabinet from the last quarter of the 19th century is made of narra, adorned with kamagong, lanite, and carabao bone with several hidden compartments. 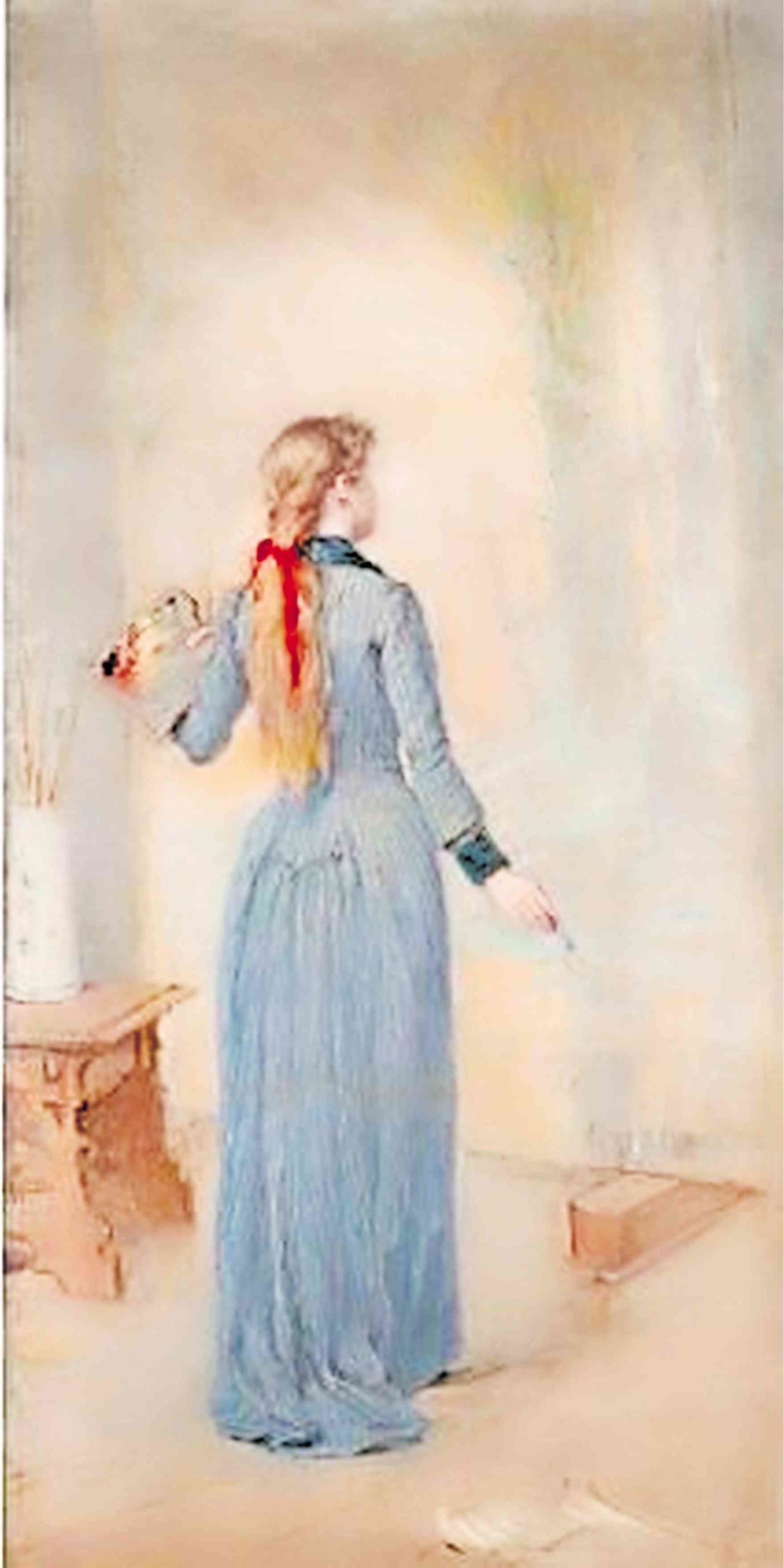 Felix Resurreccion Hidalgo’s “La Pintura” broke world record in September last year after the 19th-century oil-on-canvas artwork was sold at the Salcedo Auctions for P78.25 million. The sale was considered the most expensive for any Hidalgo painting. The work depicts a woman in a blue dress holding a palette on her left hand, paintbrush on her right. Her back is turned to the audience, showing her long blonde tresses loosely tied by what looks like a red ribbon.

The bidding for the painting was reportedly opened at P18 million, until its last standing offer reached P67 million. With buyer’s premium, it went up to a whopping P78.25 million. “La Pintura,” along with Juan Luna’s “Spoliarium,” remained in the descendants of Don Jose Vasquez Castiñeira, a former mayor of the northern Spanish town of Sarria in 1890 for almost 130 years. 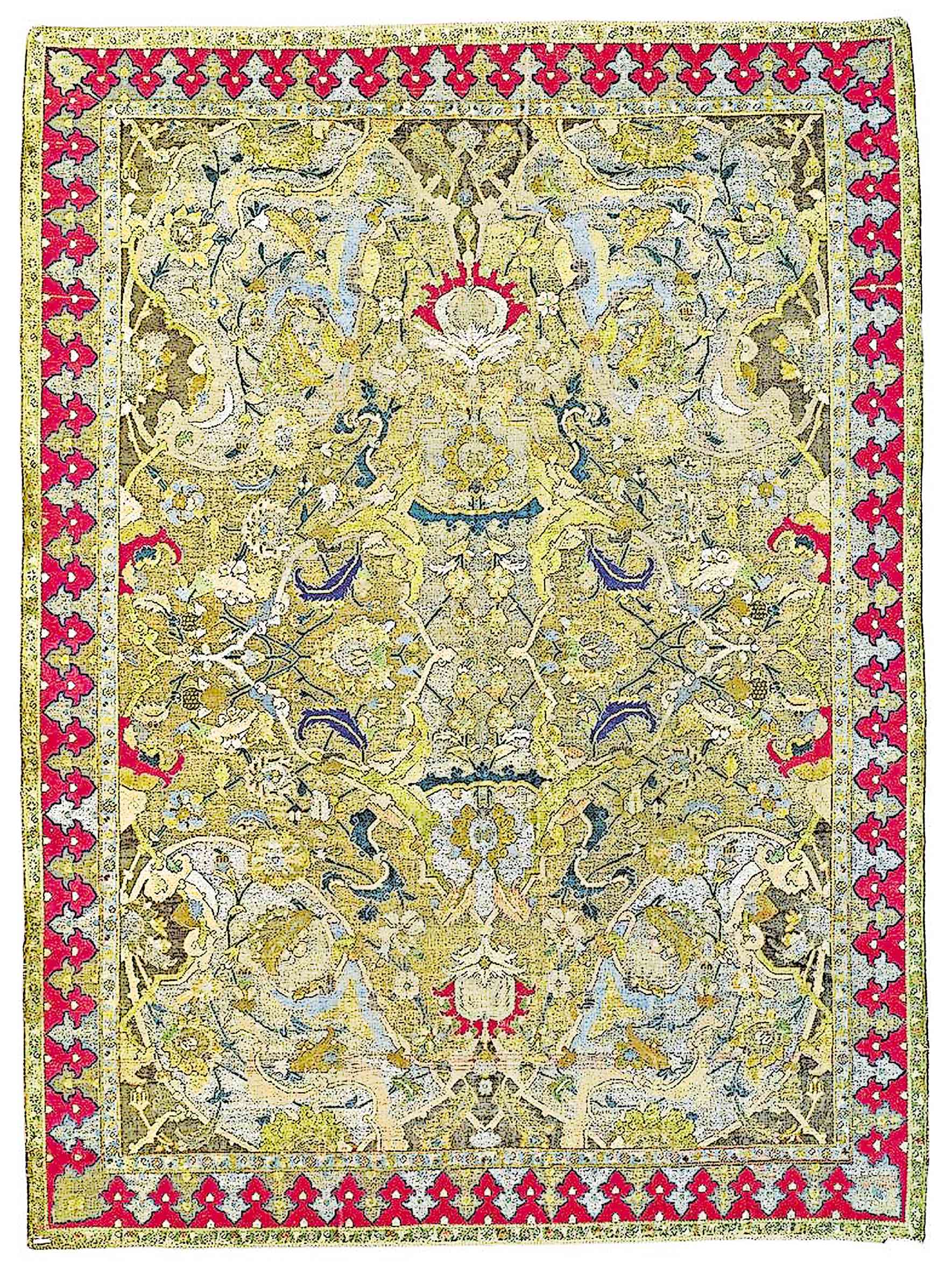 An important Safavid silk and metal-thread “Polonaise” carpet was auctioned by Christie’s in London in May last year. It fetched a handsome sum of $5.1 million, setting a new world record price for a “Polonaise” carpet.

The carpet, which measures 205 cm x 141 cm, was made with a precious silk pile enhanced by extensive use of gold- and silver-wrapped thread. It was woven in the royal ateliers in Isfahan, Central Persia at the turn of the 17th century.

An extraordinary survivor of the golden era of Safavid weaving in Isfahan, the rare carpet was gifted to Augustus the Strong, Elector of Saxony and later King of Poland, who in turn gave it to Count Lothar Franz von Schönborn, Prince-Elector and Arch-Chancellor of the Holy Roman Empire. 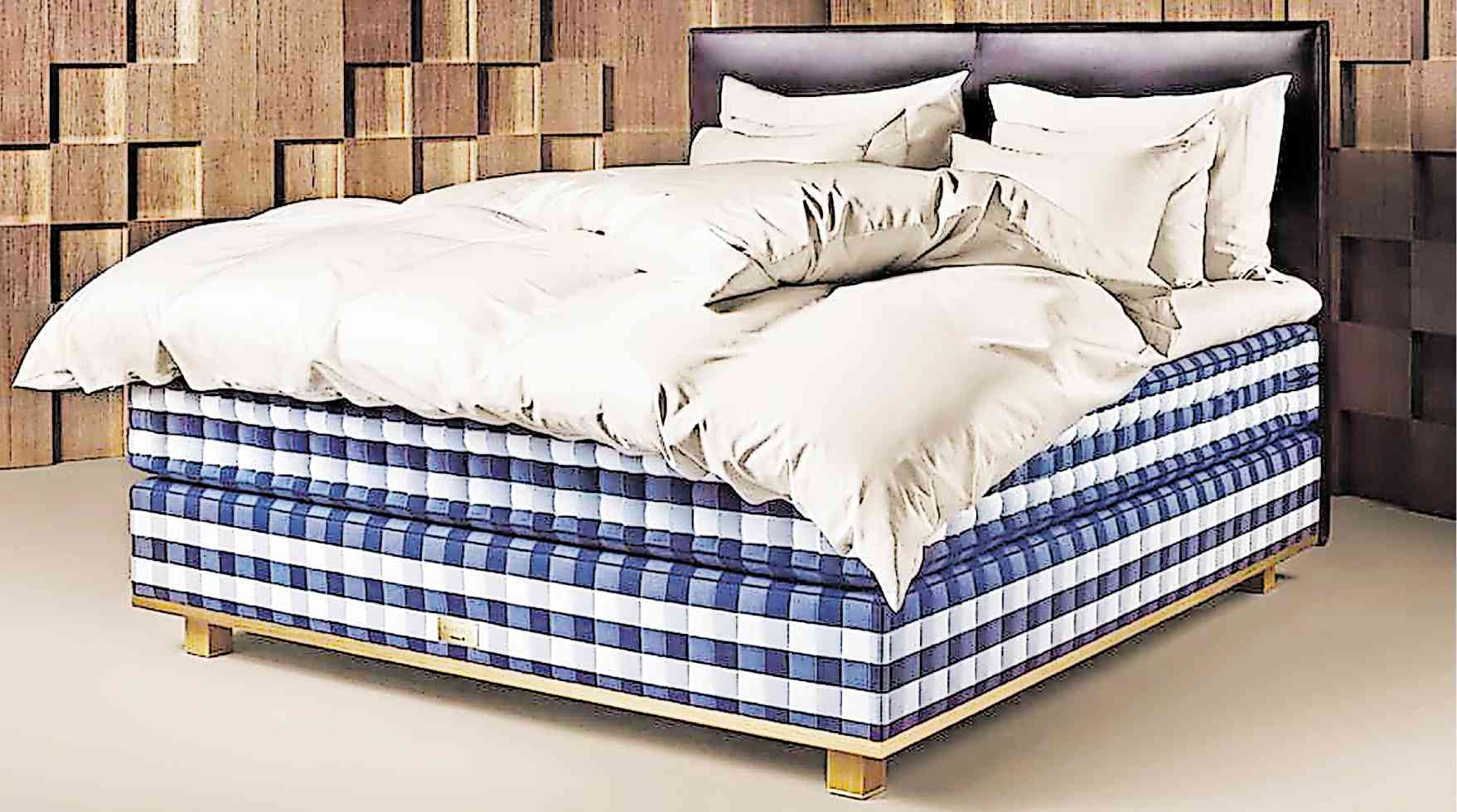 Priced at almost $200,000, Vividus is a bed handmade with layers of natural materials like horsehair allowing the mattress to breathe, remain dry and maintain comfortable body temperature.

Hästens, the company behind the mattress, describes it as “the world’s most luxurious bed.” It takes 45 days to complete a single order, and even then, there are nine of the world’s most foremost bed artisans on the task. Hästens sells the bed through a number of limited exclusive locations. Buyers are given a private VIP experience when they shop for the bed, wherein they’re guided through the construction. Among the buyers of the Vividus bed are the Lotte New York Palace, which is the first hotel in America that has a Vividus placed in the Hästens Ultimate Sleep Suite, and the Regent Cruise Lines who also purchased one for a forthcoming 4,500-square-foot suite. 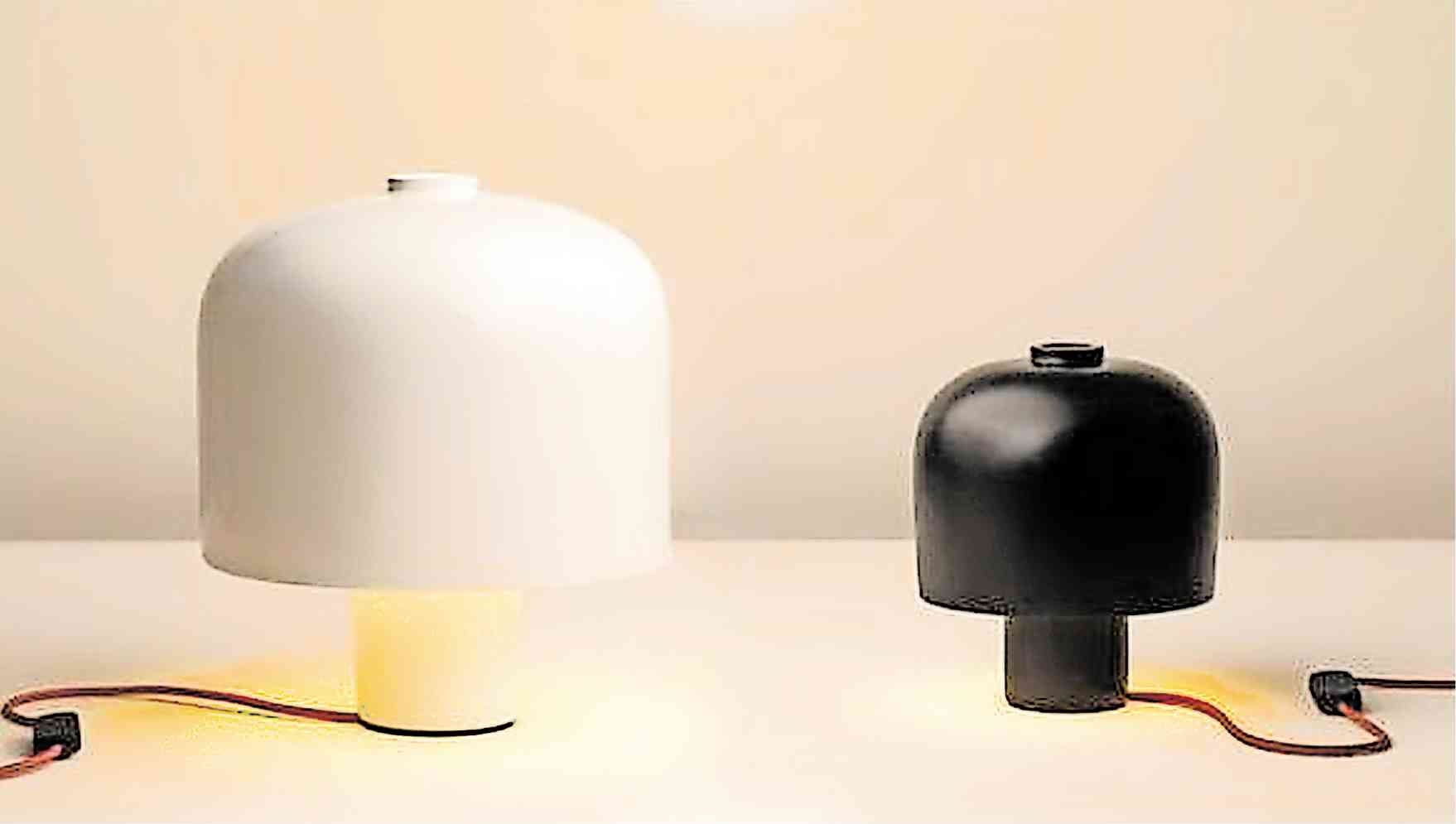 Halo and Hécate Lamps by Hermès

Created by British designers Barber and Osgerby, the lamps are made in granite or porcelain, intense black or translucent white. The Hermès 2019 home collection, of which the Barber and Osgerby lamps are part, pays tribute to its raw materials. Prices of lamps sold by the brand ranged from $6,000 to more than $20,000. 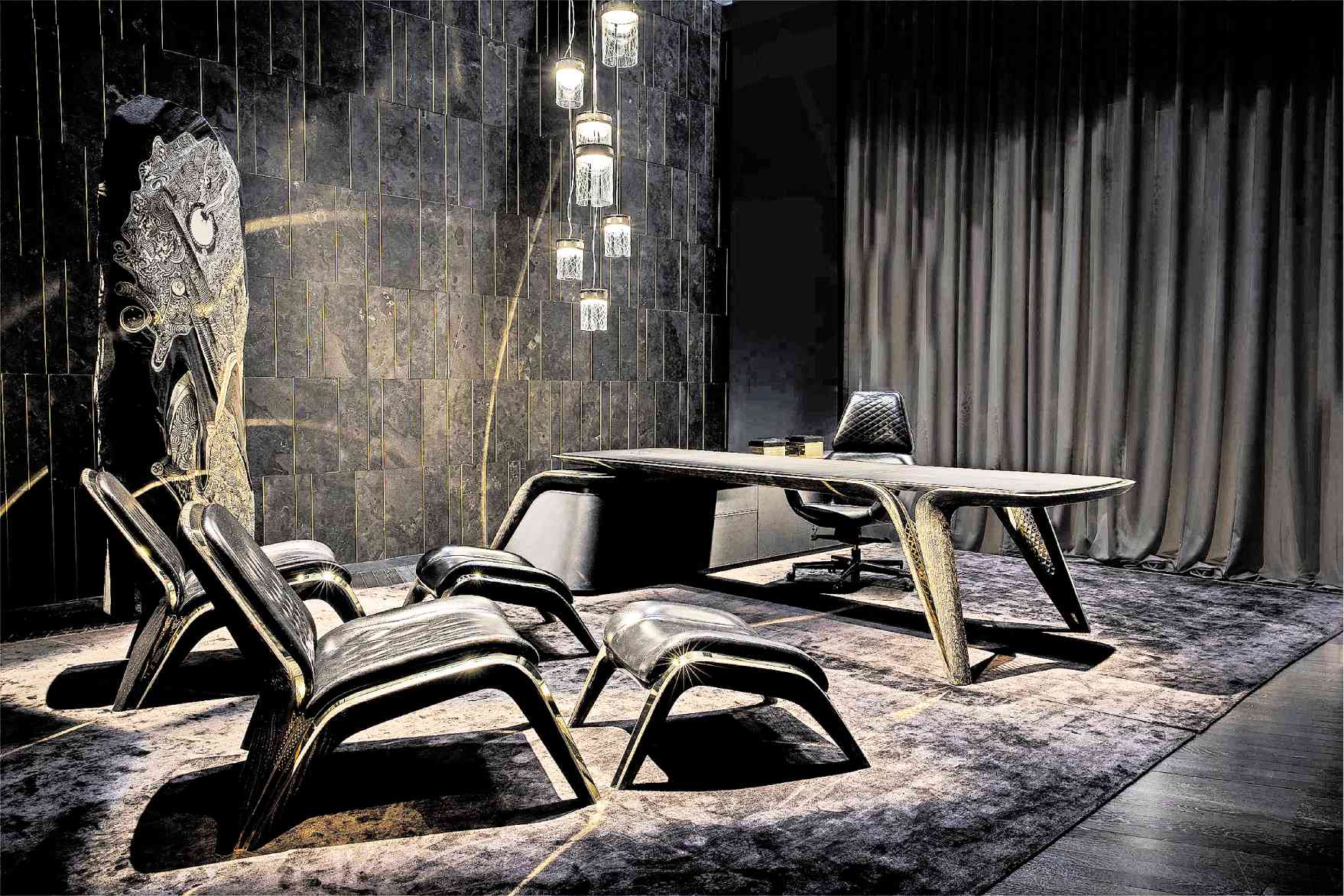 Bentley Motors celebrated its centenary with the limited edition collection of Bentley Home, including the desk with a special Bentley centenary logo etched into the metalwork. With only 100 pieces, the frames of the desk are made of gold-plated iron while its dark oak features are brushed with liquid gold. Celebrating a hundred years, the capsule collection, presented during the 2019 Milan Design Week, also has an armchair and a matching foot stool. 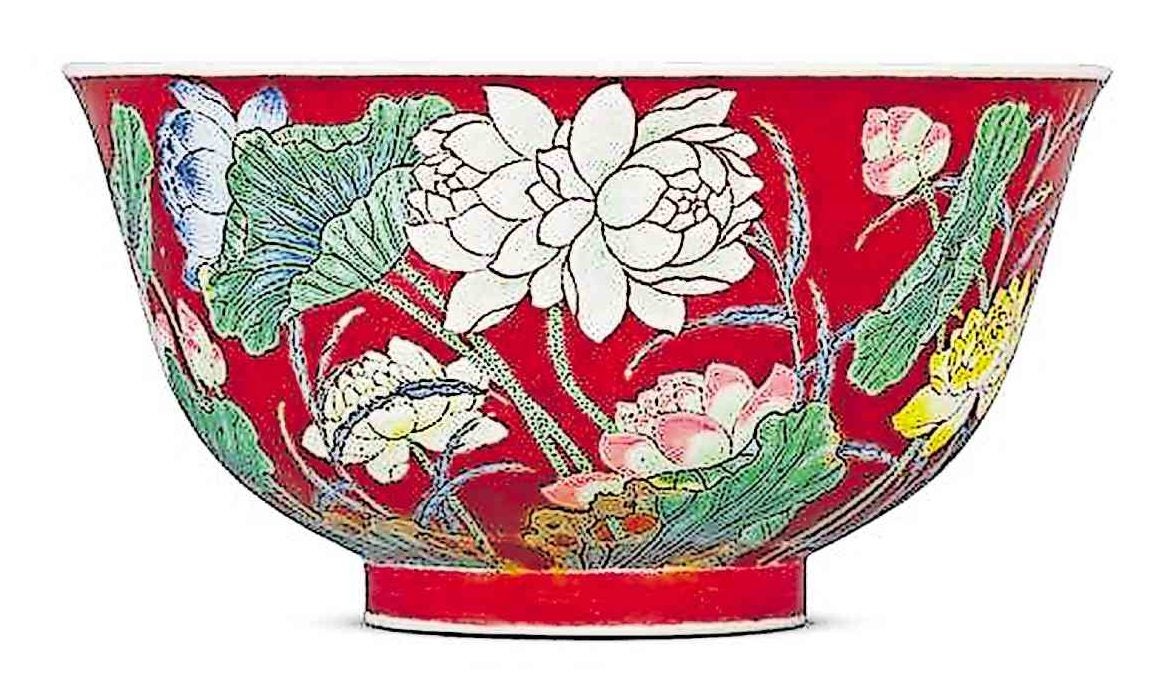 The rare Qing-dynasty ceramic bowl was sold in November last year at Christie’s in Hong Kong for HK$87.2 million, or roughly P570 million.

“Falangcai,” which means foreign colors, refers to the porcelain painted in imperial workshops with enamel from the West. The blue-enameled reign mark on the base of the bowl indicates that it was made during the time of Kangxi Emperor, who reigned from 1654 to 1722. A known patron of arts, Kangxi established workshops where craftsmen created ceramics for the imperial family.

The bowl was previously in the collection of Robert Chang, a known art dealer and figure in Chinese porcelain. It is adorned with lotus flowers, with double blooms on a single stem. The lotus symbolizes beauty and purity in Buddhism, while the lotus flower and leaf are thought to mean harmony. 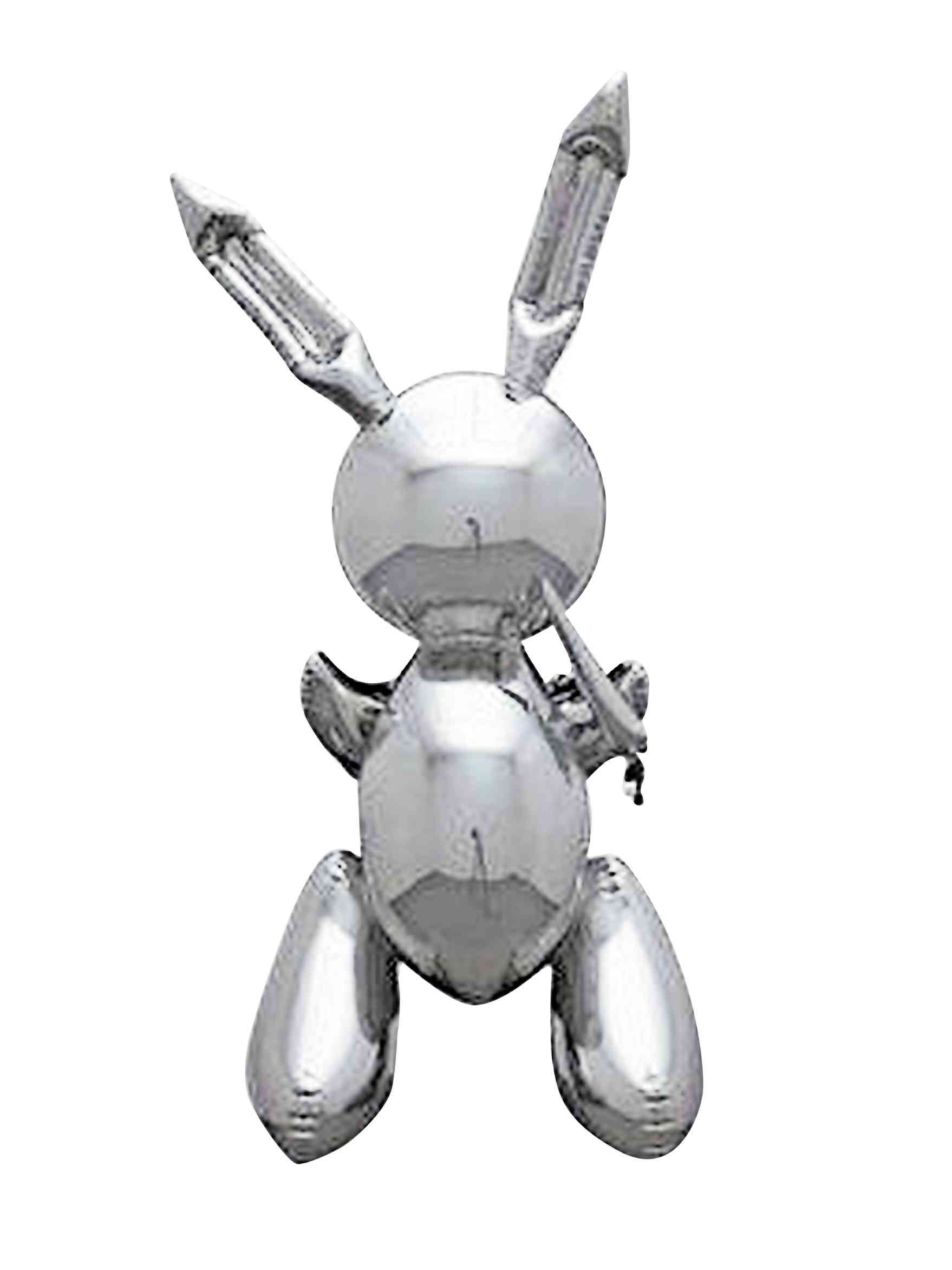 A 3-foot stainless steel sculpture resembling a balloon animal was recorded as the world’s most expensive work by a living artist, according to Christie’s, after it was sold for $91.1 million in May last year. Made by American artist Jeff Koons in 1986, the “Rabbit” was from the collection of magazine magnate Samuel Irving Newhouse Jr., who died in 2017. The sculpture was then bought by art dealer Robert Mnuchin, who supposedly purchased the artwork on behalf of a client. The final bid was said to have exceeded Christie’s estimate of $50 to $70 million, even surpassing the previous record of $90.2 million set by David Hockney’s Portrait of an Artist (Poo with Two Figures) in 2018.

Read Next
Never sold it to you, girl!
EDITORS' PICK
Villar Group gears up for AllValue Shopping Party on Dec. 3; around P 1-million promos and discounts up for grabs
Make face shield decisions based on science, Robredo says
Smart offers wireless fiber-like speeds to Filipino homes with country’s first 5G Prepaid Home WiFi
BioNTech CEO says vaccine likely to protect against severe COVID from Omicron
WHO chief urges states to take ‘rational’ measures against Omicron risk
Legarda: Ending Violence Against Women, a cause for all
MOST READ
Christine Bersola, Julius Babao cleared of cancer after colonoscopy, endoscopy
Bong Go withdraws from presidential race; PDP-Laban now without standard-bearer
‘Unity Walk with Leni’ launched in Makati
A Merry Bongbong
Don't miss out on the latest news and information.