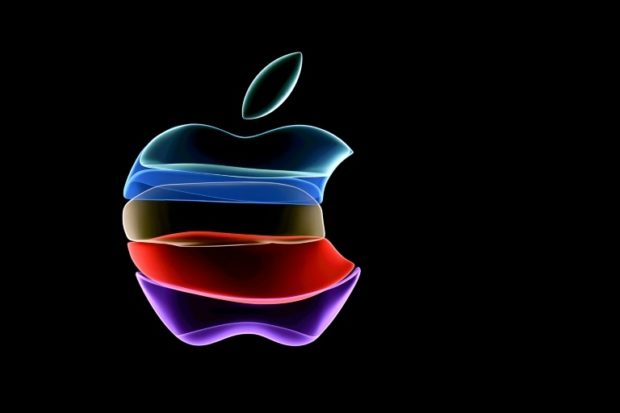 Apple delivered its best quarterly results ever, seeing gains in iPhones as well as in new services and wearables. Image: AFP/Josh Edelson

Apple on Tuesday posted record results for the final three months of last year, delivering gains in sales of iPhones even as the company transitions to digital services and wearables.

Net profit hit an all-time high of $22 billion on record quarterly revenue of $91.8 billion, the California tech giant said of the results which were far stronger than most analyst estimates.

“We are thrilled to report Apple’s highest quarterly revenue ever, fueled by strong demand for our iPhone 11 and iPhone 11 Pro models, and all-time records for services and wearables,” said Apple chief executive Tim Cook.

The results come with Apple seeking to shift its revenue mix amid a slumping smartphone market and growing competition in the segment, and relying more on services such as music, streaming television and other digital content.

Shares in Apple jumped 2% in after-market trades that followed the release of the fiscal first-quarter earnings, extending a remarkable streak for the company which a year ago had been dogged by concerns of a slowdown in smartphone sales.

Apple shares have doubled from a year ago — lifting its valuation to more than $1.3 trillion — as the company has expanded its services with a streaming television offering, digital payments and wearable tech such as its AirPods and updated Apple Watch.

Analyst Yoram Wurmser of the research firm eMarketer welcomed “a strong quarter for Apple, primarily driven by strong sales of the iPhone 11 lineup.”

Apple bought back $20 billion in shares during the quarter and paid some $3.5 billion in dividends as part of a stated mission to be “net cash neutral” some time in the future, Maestri said.

Apple has stopped reporting unit sales for the iPhone, which has been the main cash-generator for the company in recent years, but sales revenue for its smartphone sales was up nearly 8% in the quarter at $55.9 billion.

Services revenue rose 17% from a year ago to $12.7 billion, driven by the launch of its Apple TV+ service and its new credit card.

The Apple TV+ on-demand streaming service launched in more than 100 countries at $4.99 per month, at a price lower than those offered by rivals such as Netflix.

For the category of wearables and home accessories — including its HomePod speaker, Apple Watch and other gadgets — revenue increased some 37% to $10 billion.

Overall revenue was up slightly in its Greater China region, a keenly watched market for the company.

Apple forecast revenue between $63 billion and $67 billion in the current quarter. CL/NVG

Towards an iPhone with no ports by 2021