Of volcanoes and adobe 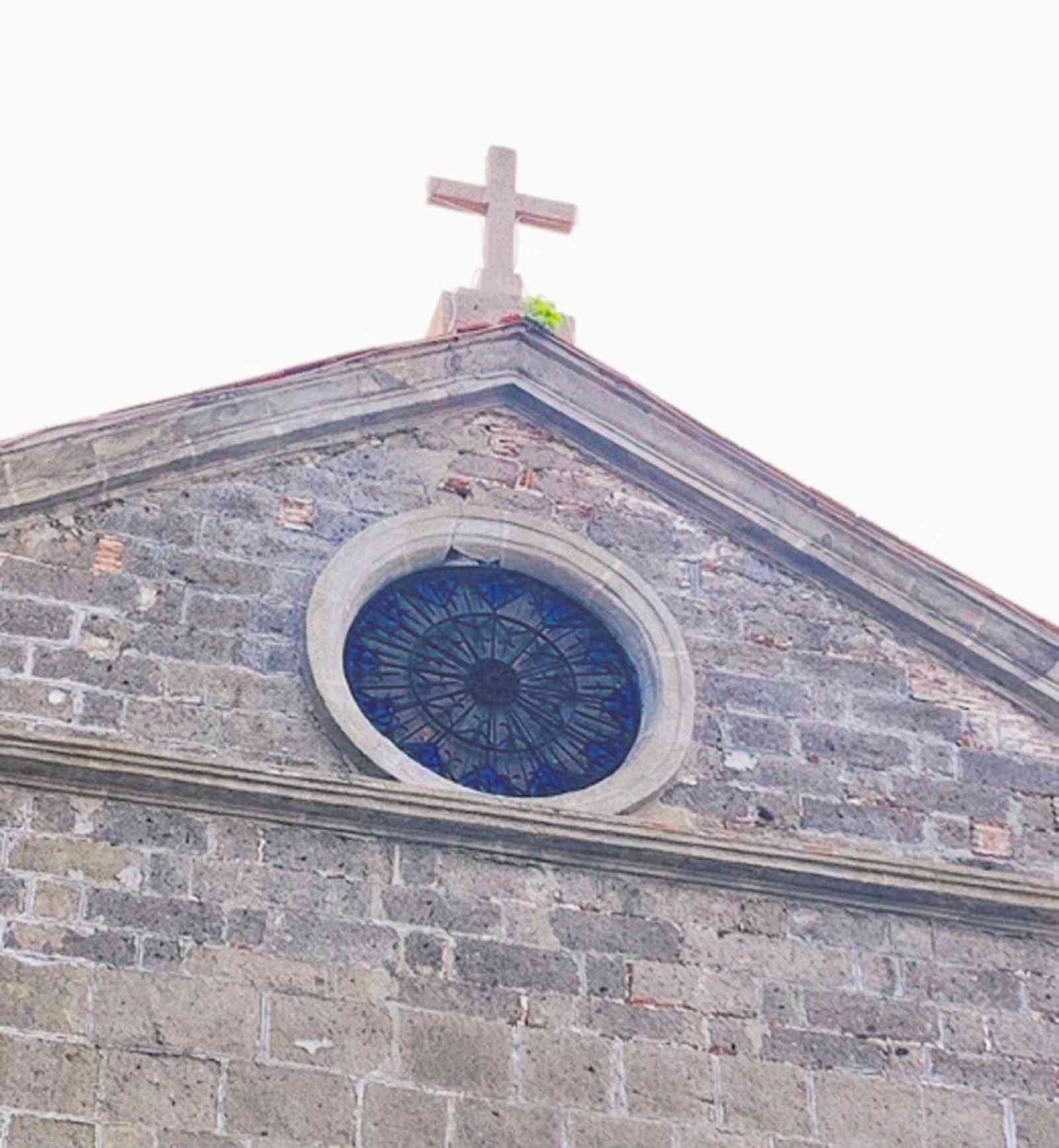 Various shades of brown play on the facade of the San Agustin Church in Intramuros.

There was a faint smell of sulfur that morning. I had gone downstairs to check on our dogs when I saw the thin layer of sandy material on our cars.

That was the morning after the Taal Volcano had spewed a tall steam-laden column of ash. With a low-pressure area not far away, the winds blew towards the north instead of southwest, as the habagat winds should have, and brought this sandy ash material to rain down on Metro Manila.

Surprisingly, the ashfall looked like sand, in a brown tone rather than the silvery grey that came down when Mount Pinatubo erupted. But what I found interesting, especially when I saw photos of the areas in the south where the ashfall was heavy, was that it resembled the color of adobe.

Not to be confused with the South American adobe, which is a hand, fabricated building block made from a mixture of soil and grass, our local adobe is found in the ground, at various depths all over Metro Manila. Some adobe is found fissured or fractured, and others are solid like slabs of rock. They are found in other parts of the country as well.

After Taal Volcano’s steam-letting incident, I took a look at Phivolcs’ webpage and was surprised to learn that Laguna Bay is actually the caldera of an inactive volcano. The middle portion of the lake’s three stubby lobes was the main caldera, with its most recent active peaks being in the Binangonan and Jalajala areas. Even more surprising to me was the fact that there exists in the area south of Laguna Lake, what volcanologists call the Laguna Volcanic Field, also known as the San Pablo Volcanic field.

The seven lakes of San Pablo are apparently maars, shallow, almost flat, craters that we’re formed from steam explosions when magma met the aquifers or underground water tables. The highest point of this volcanic field is the beautiful Mount Makiling, which is itself, an inactive volcano.

The eastern and western coasts that encompass the outer fringes of Metro Manila, the cities of Manila, Pasay, Parañaque and Las Piñas, lower Taguig and Muntinlupa, are abundant with clay—a material brought about by the thousands of years of weathering of pyroclastic ash and tuff, weathered with the presence of water. The water came from the adjacent water bodies of Manila Bay and Laguna Lake or as runoff from the higher areas.

The areas that were more centrally located and more elevated as well, like Makati, Mandaluyong, upper Taguig, San Juan, and Quezon City, have harder and thicker bedrock of pyroclastic sediments also from both ash and tuff, although in this case made compact by drier conditions. 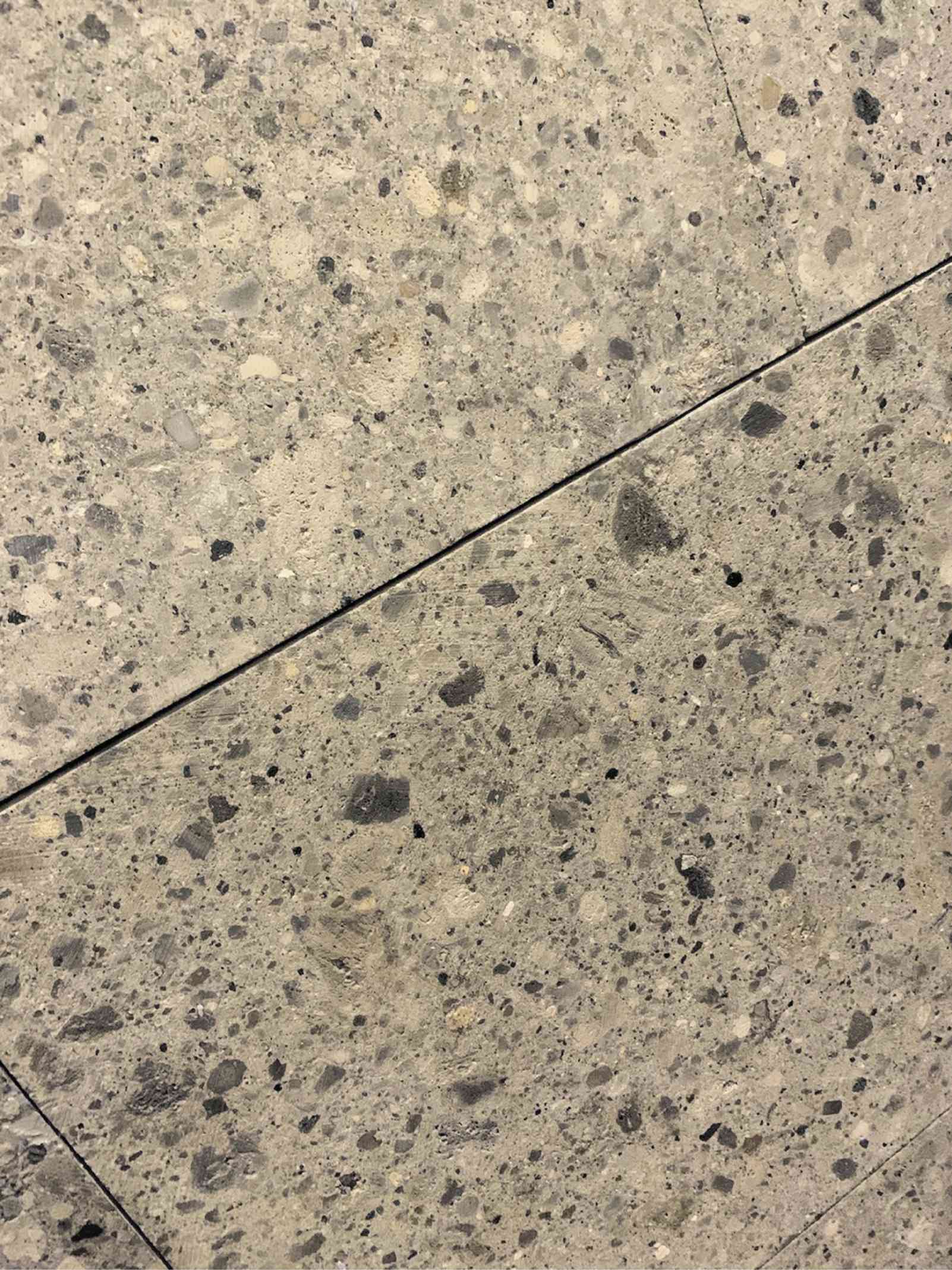 Smooth-cut and up-close: pebble-sized fragments and sand are compacted through thousands of years, and are hardened into what we know as adobe.

While the traditional indigenous Philippine structures were made from bamboo and nipa, early Philippine colonizers had made good use of the abundant adobe as a fireproof material. Most significant to the maximization of this stone are the large churches and cathedrals that were built by our Spanish colonizers.

The San Agustin Church, for example, was originally built from timber and was twice ravaged by fires until it was finally re-built in 1586 using adobe stone from Bulacan, the hills of Binangonan and San Mateo, and finally completed in 1604 to the structure that it is today, except for one missing bell tower that fell during one of the 16th or 17th century earthquakes.

The Spanish-Filipino ancestral house popularly known as the “bahay na bato” (literally translated as “house of stone”) employs traditional Philippine timber construction for its upper level, and the more then novel Spanish construction of hewn adobe stone for its lower floor. Amusingly, the earlier versions of the “bahay na bato” also used adobe for the upper floor, but the frequency of earthquakes called for a thinner, lighter and more tensile material. Hence, the hybrid version of stone and timber.

In the ’60s and the ’70s, many residences used adobe for their fences, as it was widely available and rather inexpensive. It was common to build adobe walls without any reinforcing bars but it was unstable and unsafe, even when wider blocks of adobe were used. Fences tumbled during earthquakes and its porosity compromised the structural qualities. During this time and many years thereafter, adobe would be used as a decorative facing for walls. Large developments like country clubs and hotels used large blocks of adobe to add warmth and texture to their expansive spaces.

It was popular for houses, too. I recall visiting many homes where adobe, in regularly cut brick sizes, would be stacked as decorative material, sometimes in varying shades of brown. Crumbled and mixed with plaster, the “adobe finish” was used in lieu of a painted finish in structures designed with the modernist-brutalist concepts. In more contemporary applications, the adobe is used cut smooth and plumb, patterned in a variety of ways, and used quite like any other natural stone.

As I write this, Taal Volcano has once again blown off steam. I think about how people will spend hours sweeping away sand and ash, properly disposing of this material.

I also think of those that will fall on some untouched land somewhere, to be long forgotten until it is dug out, thousands of years later, and used in someone’s edifice. And while I’m fascinated by adobe and its origins, I think we have enough volcanic deposits to work with. Taal can please quiet down now.