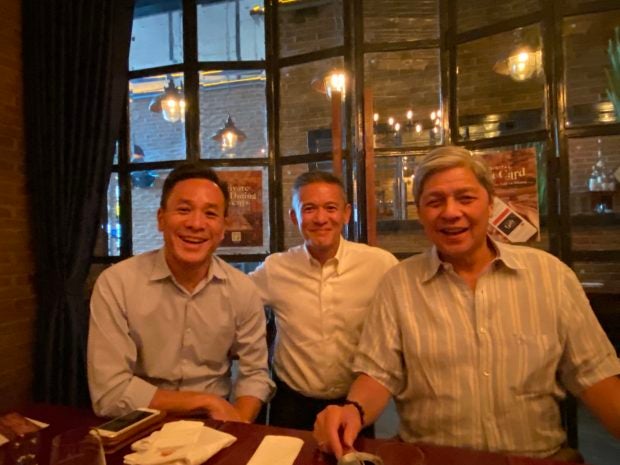 Gaming technology provider Philweb Corp. is expected to return to profitability this year as it scales up its network of electronic gaming and e-bingo outlets through a combination of organic expansion and strategic partnership with an existing player.

“We have put a long-term plan in place. I think a lot of that was initiated with the entry of (Gregorio) Araneta into Philweb. (Outgoing Philweb president) Dennis (Valdes) set the turnaround in place and our task is to move it forward,” incoming Philweb president Brian Ng said in an interview.

Ng, Philweb senior vice president for gaming since joining the company in January 2011, will take over Valdes’ post as president on Feb. 1.

During its heydey, Philweb used to declare 70 percent of its cash flow, which typically approximated net profit, as dividends.

Alcid also noted that Philweb was in talks with a potential strategic partner to grow its gaming network.

This year, Alcid said Philweb was expected to return to profitability after achieving a turnaround last year. This means that by 2021, Philweb can declare dividends out of its 2020 earnings.

Since Araneta’s entry as investor in Philweb in late 2016, the company diversified into e-bingo business, gaining additional revenue stream from e-bingo outlets and a network of over a thousand e-bingo machines deployed throughout the country.

The target is to grow the network to at least 100 outlets organically. Additional outlets are eyed from a prospective strategic partnership.

Philweb had undergone a tough environment since President Duterte assumed office. Its intellectual property license agreement with Pagcor was not renewed when it expired on Aug. 10, 2016. After its founder and former controlling stockholder Roberto V. Ongpin – tagged by Mr. Duterte as an “oligarch” that he would destroy – sold his majority stake to Araneta, Philweb resumed operations after receiving a provisional certificate of accreditation from Pagcor to be an electronic gaming system (EGS) service provider that can offer software and other services to operators of Pagcor-licensed gaming sites. However, it has yet to receive a notice to operate.

As an accredited EGS service provider, PhilWeb can offer its software and other services to the operators of PAGCOR-licensed gaming sites for electronic games.