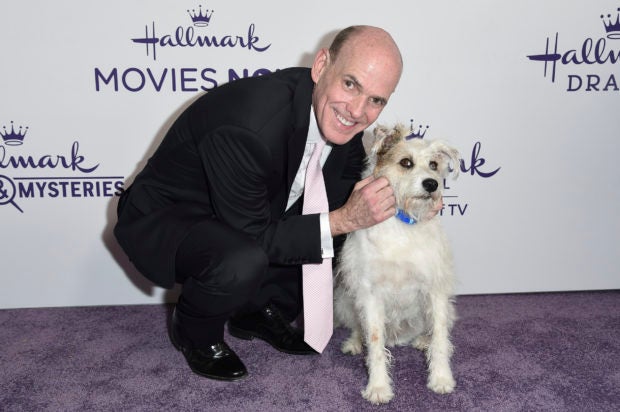 The head of Hallmark’s media business is leaving the company after 11 years, just a month after its flagship Hallmark Channel faced an outcry over a decision to pull an ad with a lesbian couple kissing.

No reason was given for Bill Abbott’s departure, and no replacement was immediately named.

In a statement, Mike Perry, president and chief executive officer of Hallmark Cards Inc., said that with immense competition from TV networks and streaming services, it is important for the company to find “relevant new ways to grow our business.”

In December, the Hallmark Channel’s decision to pull an ad featuring the same-sex couple led to an outcry online. The company later reversed the decision.