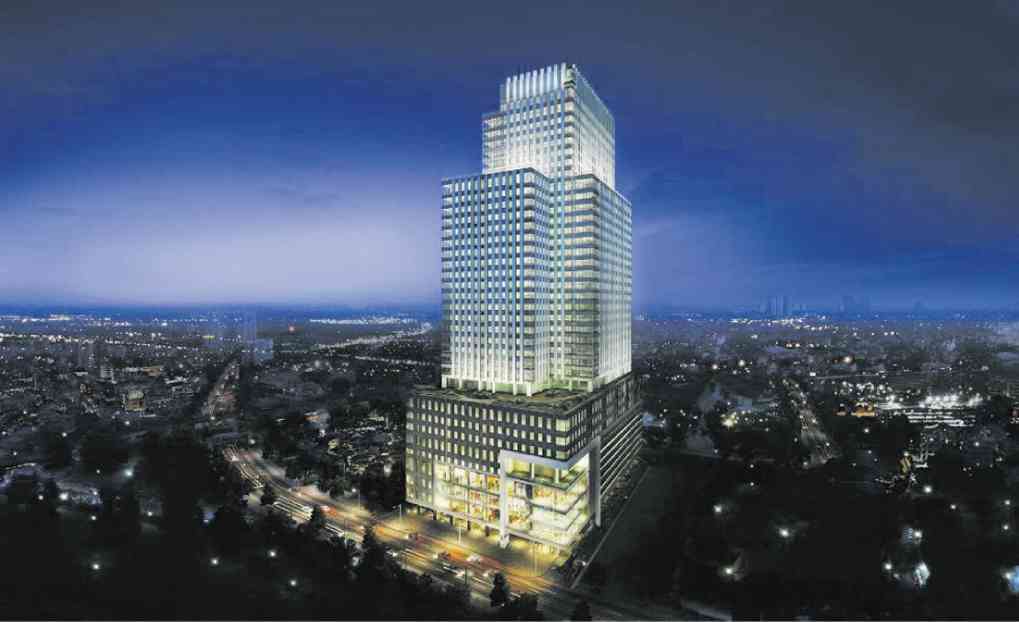 All the ongoing and planned developments will continue impeccably manifest Arthaland’s core principles of innovation, sustainability and excellence.

Boutique developer Arthaland Corp. is bringing to the local market an impressive development portfolio of “sustainable luxury projects” that will, without a doubt, create a new benchmark in upscale living.

In a recent press briefing, Arthaland officials, led by company president Jaime Gonzalez, said they have some P60 billion worth of projects in various stages of planning, development and construction. These will enable Arthaland to remain on track of hitting its target: to expand its footprint five times to about 500,000 sqm (in terms of gross floor area), over a five-year period or by 2024.

“We are on track in terms of our growth objectives… As you can recall, we said a couple of years ago that we will grow the development portfolio of the company five-fold and we’ve got all of the projects in the pipeline,” Gonzalez said. “We’ve been a beneficiary of the strong economy. The interest rates have stayed low, inflation’s a single digit, the peso’s stable and there’s a lot of liquidity in the market—it’s a congruence of (all these factors).”

“(The year) 2019 was a very exciting year for us and we look forward to achieving more in 2020,” added Leonardo Arthur Po, Arthaland executive vice president and treasurer. 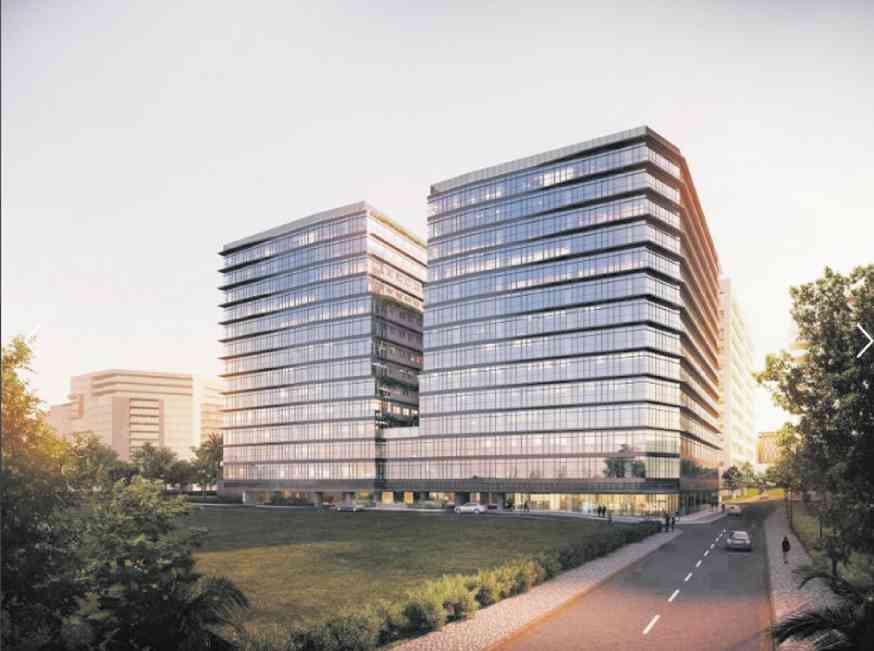 Currently under construction is Cebu Exchange, ArthaLand’s first foray outside Metro Manila. This office venture boasts of a massive 109,000 sqm in gross floor area that can be sold or leased out. Once completed, the Cebu Exchange is poised to be the Philippines’ largest and greenest business ecosystem, offering a sustainable workspace environment. The company expects to turn over phase one units by the third quarter this year.

In Taguig City, ArthaLand is putting up Savya Financial Center, a Grade A mid-rise, two-tower office development with a fully integrated retail component. It partnered with Japanese real estate giant Mitsubishi Estate Co. Ltd. for this venture. The Savya Financial Center is targeted for completion by end 2021.

In Biñan, Laguna, Arthaland is taking a stab in marking a new, more ambitious milestone: to make the 8.1-ha Sevina Park, the country’s first horizontal development to aim for the LEED (Leadership in Energy and Environmental Design) Neighborhood Development and LEED Home Certifications from the US Green Building Council.

According to Po, they are set to soon unveil the model unit for Sevina Park’s villas, which will be the first LEED certified townhouse villa in the country. A total of 108 villas will be on offer and so far, demand has been so brisk that Arthaland is pulling forward its plans to launch the apartment condominiums in Sevina by yearend.

Three upscale residential condominium projects—two of which will rise within Makati City and one, inside the Cebu Business Park—are on the pipeline. Plans for these developments however, are still being finalized, according to Po. 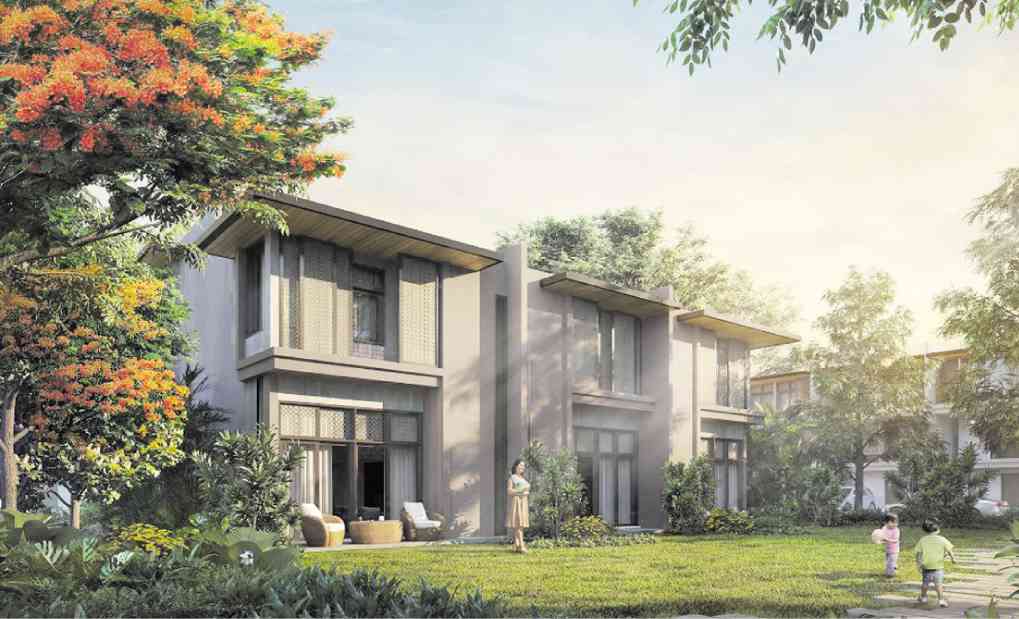 ‘Luxury with a purpose’

As with its earlier projects, all these ongoing and planned developments will continue to impeccably manifest Arthaland’s core principles of innovation, sustainability and excellence. More specifically, these projects either have or will be in the process of securing certifications for LEED from the USGBC and Building for Ecologically Responsive Design Excellence (Berde) from the Philippine Green Building Council.

Po added that all these new developments formed part of a continuing program to create sustainable luxury projects. This, he explained, referred to luxury with a purpose—it is conscientious, mindful of the environment and meaningful while at the same time, delivering all the features and amenities of a luxury project.

These projects, he said, will adhere to the latest versions of Berde and LEED, wherein the bar for sustainability was further raised, treating yesterday’s innovations today as standards.

The last few years have seen a more aggressive expansion from Arthaland, following its successful completion of Arya Residences, reportedly the first and only residential high-rise in the country to receive dual certifications; and the 30-storey Arthaland Century Pacific Tower, which earned the world’s first EDGE Zero Carbon certification from the International Finance Corp. (IFC). Both are located in Taguig City.

Such successes have prompted property owners, even those from Iloilo and Bacolod to engage Arthaland in talks for possible partnerships. All these, however, are still in their early stages. In terms of landbank, Arthaland has 35 ha in Tagaytay, 8 ha in Batangas, and another 5 ha within Sevina Park.

For now, Arthaland is still as committed to ensuring that all its projects will adhere to its principles on sustainability, enabling it to remain unrivaled and on top of the green game.