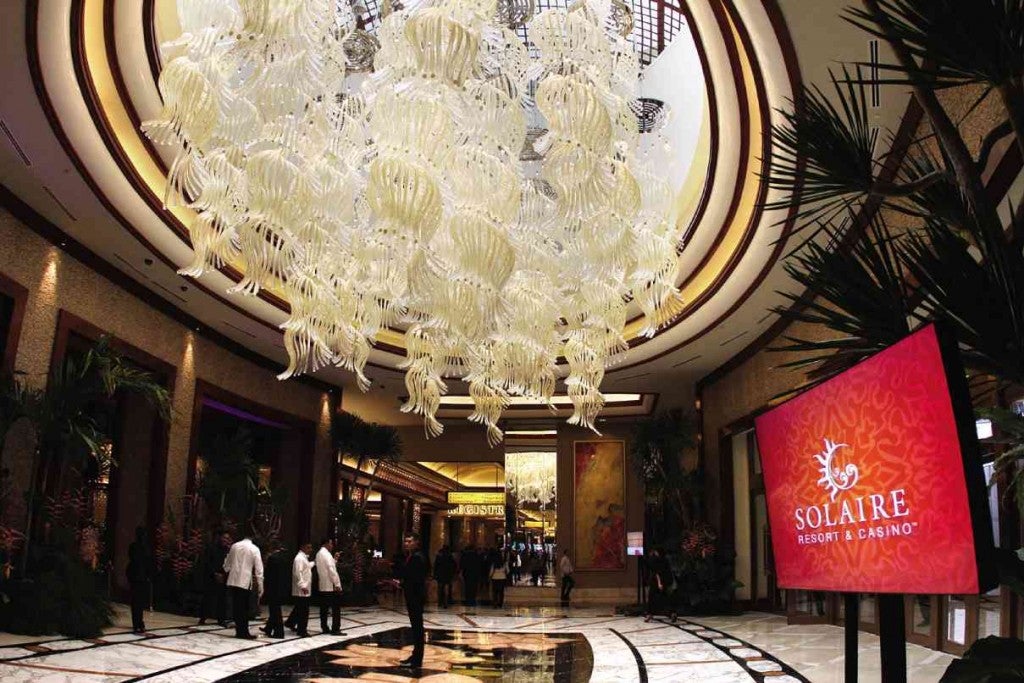 The Singaporean High Court dismissed a petition filed by the Bloomberry group against Global Gaming Philippines LLC, which was accused of committing fraud and misrepresentation leading to its ouster as management firm for Solaire Resort Manila in 2013.

This effectively upheld a 2016 ruling by the Singaporean Arbitration Tribunal which declared the ouster wrongful and also upheld GGAM’s claim to an 8.7 percent stake in Solaire Resort owner and developer Bloomberry Resorts Corp.

In a disclosure to the Philippine Stock Exchange on Monday, Bloomberry said its subsidiaries Sureste Properties Inc. (SPI) and Bloomberry Resorts & Hotels Inc. (BRHI) had received a decision from the Singapore High Court dated January 3 dismissing their petition to vacate and oppose the enforcement of the partial award issued by the Singapore Arbitration Tribunal dated Sept. 20, 2016.

In contesting the partial award given by the arbitration court at Singapore’s High Court, SPI and BRHI invoked the U.S. Department of Justice’s issue with Las Vegas Sands (LVS) and the U.S. SEC order on the Foreign Corrupt Practices Act (FCPA) involving GGAM officials William Weidner and Eric Chiu while they were officials at Las Vegas Sands.

SPI and BRHI deemed FCPA findings as “new evidence” of GGAM’s alleged procedural fraud, arguing that this should be a legal ground for setting side the partial award issued by the arbitration court in 2016.

In its Jan. 3 ruling, however, Singapore’s High Court said that the FCPA findings “do not constitute strong and cogent evidence of any species of fraud” against GGAM.
SPI and BRHI have until February 3, 2020 to appeal this decision to a higher court in Singapore.

For its part, the Bloomberry units intend to appeal the ruling, with focus on the “flaws and the misappreciation of the evidence in the decision,” the disclosure said.

Read Next
Economists see December inflation settling at 2 percent
EDITORS' PICK
Is it safe to talk politics again at family gatherings? ‘The Reconciliation Dinner’ shows us what that’s like
The Best Tech Gifts For The 2022 Holidays
House energy committee chair Arroyo bats for cheap electricity
EDITORIAL: To a bike-friendly future
Pagasa: Warm, sunny Sunday in most parts of PH
vivo’s coming to town to grant wishes with more holiday promos
MOST READ
LOOK: Vhong Navarro transferred to BJMP detention facility in Taguig
The Elephant Man in the Senate
Posh village as ‘shabu’ haven
LOOK: Zanjoe Marudo bonds with Ria Atayde, her family
Don't miss out on the latest news and information.