Countdowns to usher in 2020

The revelries do not end after the most awaited Christmas Day. After all the festivities, Filipinos now jump to the next big celebration—New Year’s Eve—where everyone goes all out to match the lavish feasts with stunning fireworks displays, loud music or even the noise of party blowers or “torotot.”

It is a tradition to welcome the new year with a bang. So on the eve of 2020, most homes and subdivisions, shopping complexes, hotels and resorts, and even the local governments themselves host their respective countdowns to celebrate the end of a decade and to cheerfully ring in the New Year.

SM Mall of Asia’s (MOA) year-end countdown, in partnership with a television network, is perhaps among the best known new year celebrations in the metro. People flock to the MOA Seaside Boulevard to join the annual concert featuring celebrities.

Now on its 12th year, MOA will once again host a grand show to usher in the new year—the lively show and loud partying are perfect to welcome 2020 the Filipino way. The program will start at 10 p.m. on Dec. 31 and a mascot parade will be held on the same venue the following day. 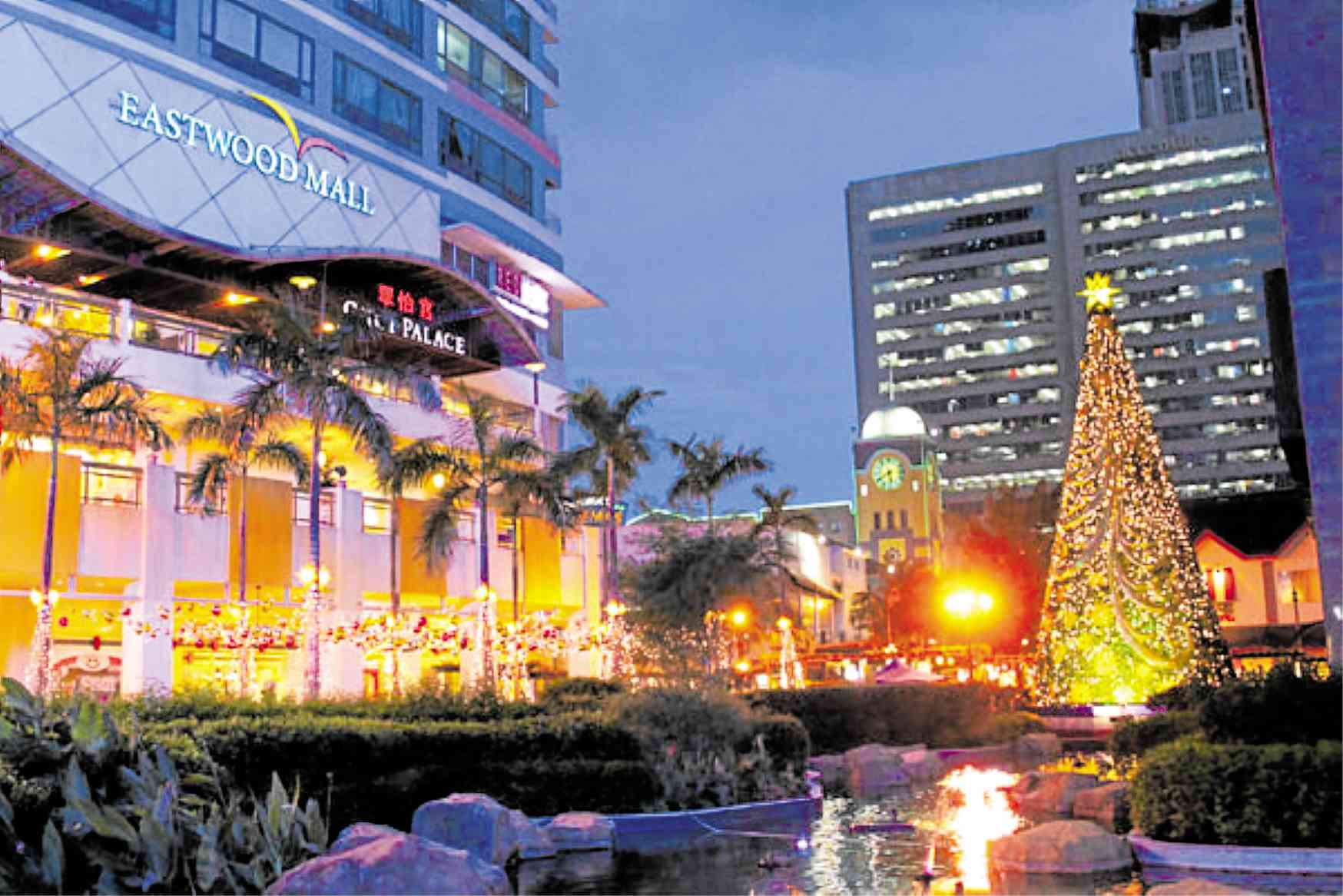 Eastwood City’s annual New Year’s Eve Countdown promises a brighter and grander new year as it teams up with the Quezon City government to host a night of revelry from sundown to sun up.

Local artists set to perform at the show include Rico Blanco, Ebe Dancel and Ben&amp;Ben, among others. The countdown will also feature a “Dazzling Star Drop,” inspired by New York City’s Times Square Ball Drop, and a grand fireworks display at 12 midnight.

In partnership with Taguig City government and another television network, Bonifacio Global City will be hosting a New Year’s Eve countdown titled #2020Rising to be held at Fifth Avenue to greet the coming year.

Promising a night full of cheers and entertainment, local acts will be performing in the party including Billy Crawford, the Itchyworms, Yeng Constantino and Bamboo, starting 8 p.m.

Last year’s party had a large countdown clock and a fireworks display that set off when the clock struck 12. 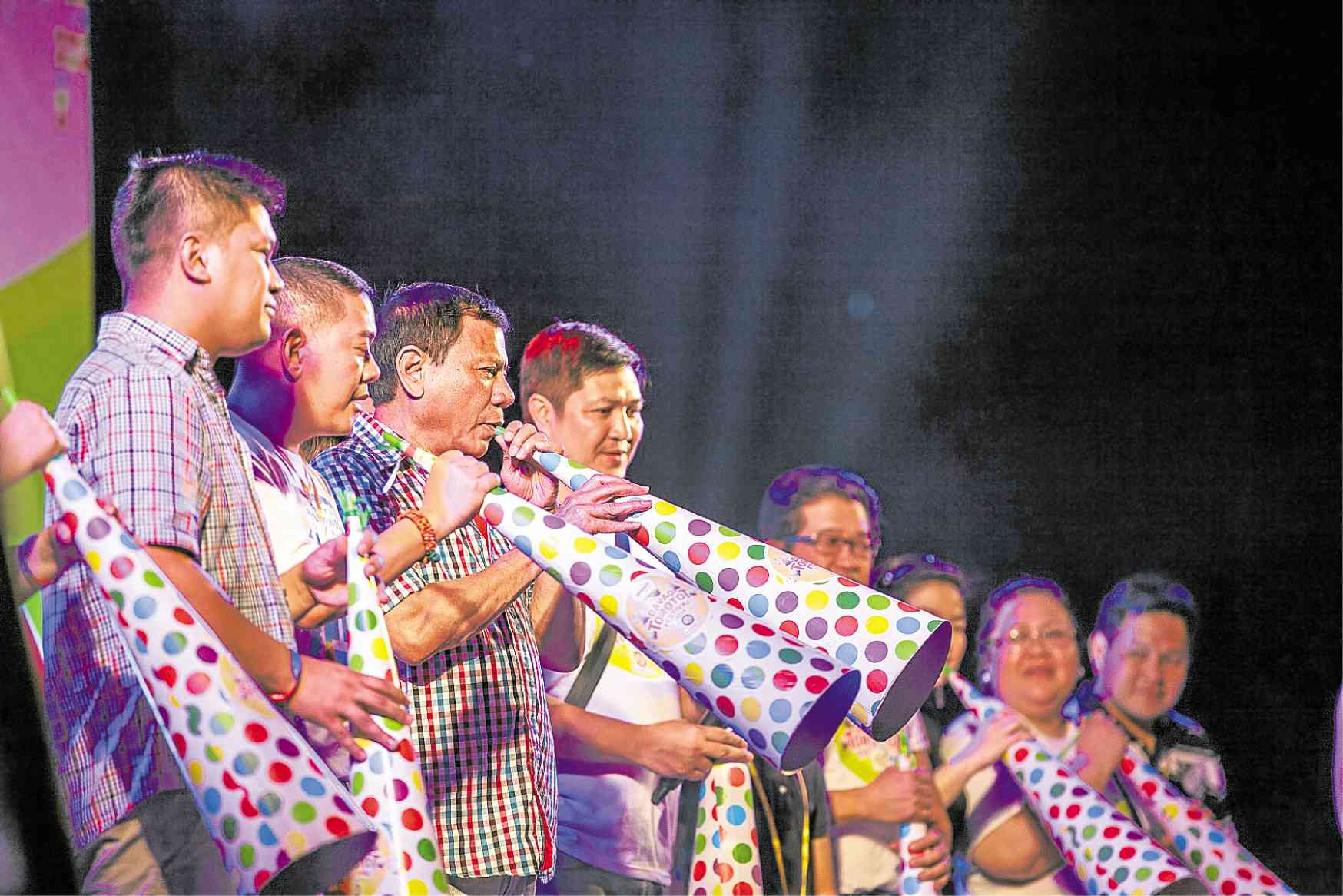 Another way to welcome 2020 is through Davao City’s New Year countdown without the pollution brought by fireworks and firecrackers.

In its bid to usher in the new year in a safe and cost-efficient way, Davao City will hold another Torotot Festival, which the local government started in 2014 to prove that it is possible to enjoy the New Year’s Eve without the fireworks or firecrackers that it banned in 2002. Instead, it will use party horns to make loud sounds to celebrate.

All barangays in the city can join the festival’s different competitions: the giant torotot competition, the dance competition and the torotot-inspired costume competition. This year’s Torotot Fest will be held at the Rizal Park grounds. 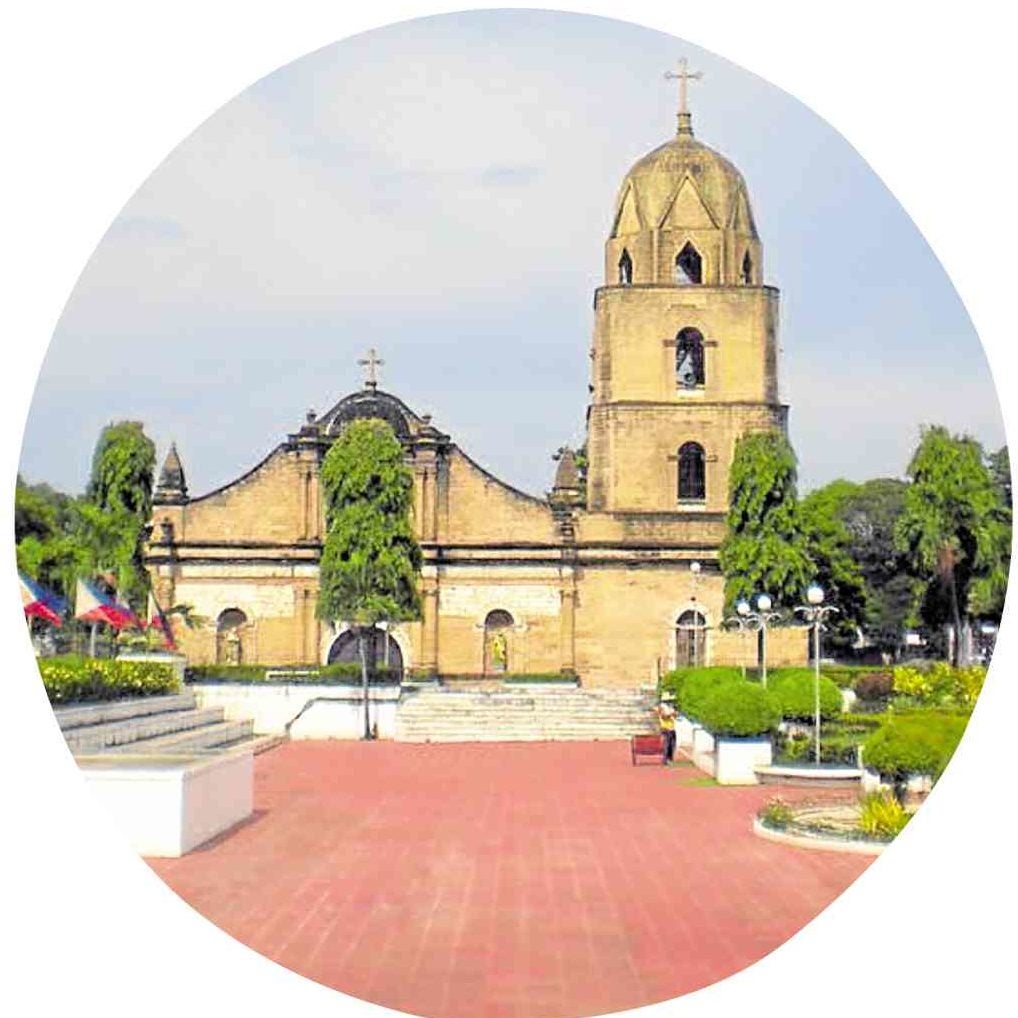 A grand year-end celebration also awaits by the coast of Guimbal, a fourth class municipality in the province of Iloilo. Organized by the provincial government, all Ilonggos are invited to gather by the Guimbal shoreline for the New Year’s countdown.

The party will be held at the Baybay Mayor watchtower where attendees would bring their own food and drinks for a grand media noche.