Dating app Tinder to move out of parent’s home 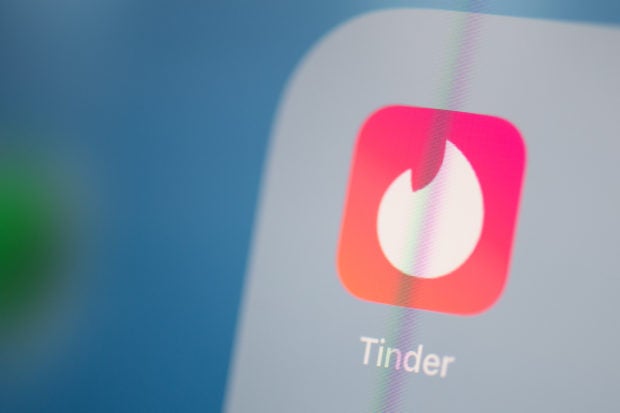 Tinder will be spun off as an independent company in 2020. Image: AFP/Martin Bureau

The popular mobile dating app Tinder will move out on its own next year in a spinoff announced Thursday by corporate parent IAC.

Tinder and its online dating siblings including PlentyOfFish, OkCupid and Hinge, which make up the Match Group, will be spun off as an independent company in 2020, according to an IAC statement.

“We’ve always separated out our businesses as they’ve grown in scale and maturity and soon Match Group, as the seventh spinoff, will join an impressive group of IAC progeny collectively worth $58 billion today.”

Tinder, known for giving users the option to “swipe” right or left to accept or reject a date, is the largest of the apps in Match Group with an estimated 57 million users worldwide.

“We’ve grown up tremendously over the last 20 years as part of IAC, from an innovator in a nascent category to a global leader in a fast-growing market with millions of users all over the world,” said Mandy Ginsberg, chief executive officer of Match Group. “Match Group is in an incredibly strong position as we enter this transaction and we are ready for the next chapter of the company’s journey.” RGA

Knowing COVID-19 was at their door, family of 8 planned strategy to fight it