Vying for a great home 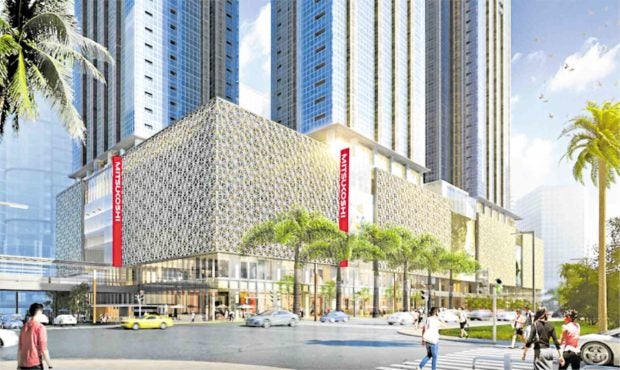 Bonifacio Global City (BGC) is one of the most attractive property hotspots in Metro Manila today, and for a good reason.

At present, this thriving mixed-use community is the address of choice by some of the biggest multinationals and local firms, which chose to set up offices and headquarters here. It is also home to a number of upscale residential high rises (some completed, others in varying stages of construction), as well as multiple retail, dining and entertainment blocks catering to varied tastes and preferences of the modern urban dweller.

Such a dynamic community is being supported by a robust economy that has seen sustained growth over the past years. It also helped that the government is aggressively pushing for the completion of big-ticket infrastructure projects, some of which will directly benefit BGC and Taguig City.

For instance, the proposed Metro Manila Subway Line, which spans 30 kilometers from Quezon City to Taguig, will have two of its 14 stations located in the north and south of BGC. The BGC-Ortigas Link bridge will meanwhile provide an alternate route for motorists that will go to BGC from the main Ortigas business district and vice versa.

Such projects are seen to serve as a prime catalyst in the appreciation of land values in BGC. Although as it is, BGC is among the districts that continue to command a premium, making it the perfect location for your next property investment. 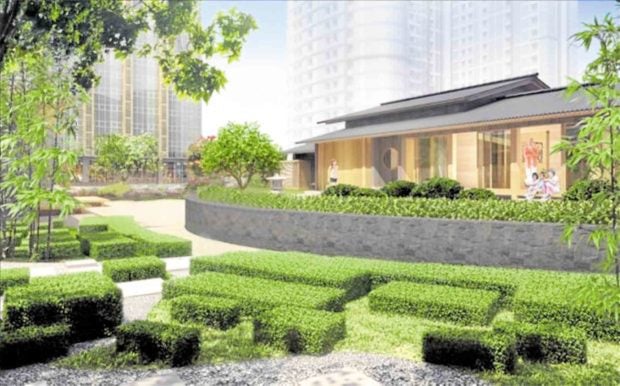 Data from Colliers International Philippines showed that capital values continued to increase with average prices of prime three-bedroom units in the secondary markets of Rockwell, Makati CBD and BGC ranging from P191,000 and P339,000 per sqm as of the end of the third quarter. Prices are expected to continue increasing by an average of 6.3 percent yearly from 2019 to 2021.

In fact, some luxury residential projects in BGC have already started to sell at a much higher price even at pre-selling stage.

It thus makes sense to invest in upscale residential projects given the potentially lucrative returns from such a robust real estate market. A study by Knight Frank Prime International Index cited an 11 percent increase in the prices of luxury homes in Metro Manila last year, reportedly the highest globally.

Such developments in the real estate market bodes well for premium projects like The Seasons Residences, which is poised to see its market value appreciating over the next few years. 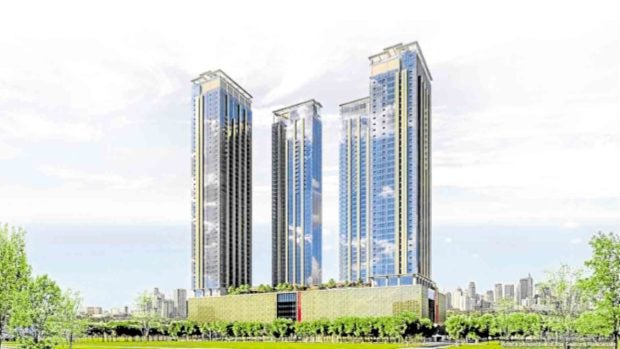 “Geographical advantages, rapid development and limited supply are just a few reasons to invest in the upscale residential market in BGC,” said Cathy Ko, executive vice president of Federal Land. “The Seasons Residences, with its premium facilities, sophisticated Japanese design and spacious condominium units, is set to be a prime investment for those looking either to reside in the area or looking to lease out their units.”

Set to rise within Federal Land’s Grand Central Park township in the northern part of BGC, The Seasons Residences will feature impeccable Japanese innovations meant to elevate the standards of comfort, convenience and functionality for discerning homeowners. The mixed-use complex will house four upscale residential condominiums, world-class amenities, and one of the most impressively designed malls to be built in the Philippines.

Efficiently designed and resource-saving fixtures are featured in every residential unit, while the buildings boast of state-of-the-art security and safety technology, including a damper system that will protect the structure against earthquakes and strong winds. The development will also include world-class, Japanese-inspired amenities, including a spa, a karaoke room, a golf simulation room, and a Japanese garden. 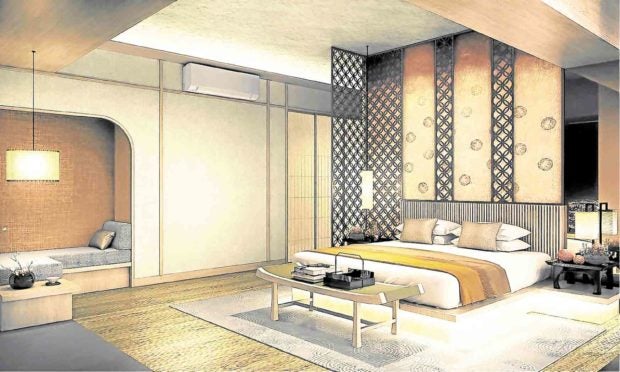 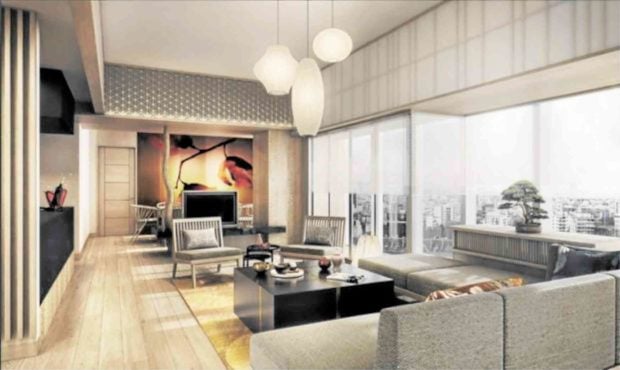 Residents of The Seasons Residences will have direct access to the country’s first Mitsukoshi Mall, which will be located at the podium of the development. The four-storey retail space will offer a uniquely Japanese mall experience in terms of design, service and merchandise. Mitsukoshi will also have a Japanese-style supermarket and food hall, a dedicated beauty zone, and other exclusive Japanese brands and concepts.

The promise of an elevated, convenience-centered lifestyle is not the sole appeal of purchasing a home in The Seasons Residences. Discerning buyers know that there are sound and valid prospects of investing in a property in one of Metro Manila’s most in-demand areas.

Haru, the development’s first tower, is slated for completion in 2023, while the Mitsukoshi Mall will open in 2021.