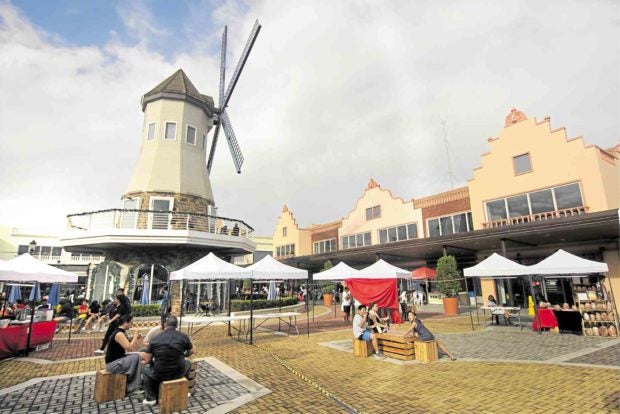 A year into its operations and Jeffrey Ng knew he made the right decision in creating the country’s first true international outlet mall.

For the president of Cathay Land Inc., the success that the Acienda Designer Outlet enjoys so far was pleasant news for him, considering that he also took a risk for this large-scale commercial venture instead of settling for smaller commercial projects.

But it comes as no surprise, really, since it seems that defying the norm and deviating from cookie-cutter projects are something well ingrained in the DNA of Cathay Land.

“There are a lot of bigger, more established real estate players in the country so we have to be more innovative. We have to do things that are unique and which are not being offered by other players for us to stand out, and for us to be appreciated by our buyers and residents,” Ng said.

“We are happy with the turnout during the first year of operations of Acienda Designer Outlet. We were pleasantly surprised at the volume of shoppers. We expected to do better during the weekends but we didn’t think that even during weekdays we would get as many visitors,” Ng explained. 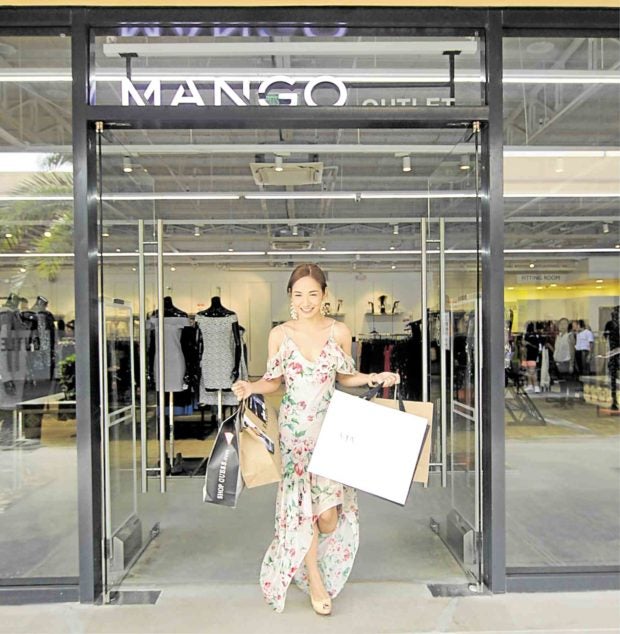 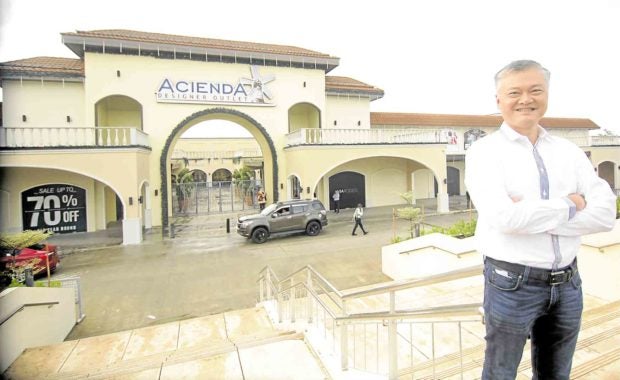 They’ve had such a positive response from shoppers coming from Cavite, Laguna, Batangas and Metro Manila that, Ng revealed, there were times they would run out of parking—this, considering that they have more than a thousand parking slots within the complex.

Acienda Designer Outlet spans across a 20-ha expanse in Silang, Cavite, within the existing landbank of Cathay Land.

For this P2.5-billion venture, the company partnered with British outlet mall specialist and operator Freeport Retail. To date, around 60 local and international brands are offering items that are marked down by as much as 30 to 70 percent. Within a single complex, one can readily find their favorite brands including Prada, Kate Spade, Tory Burch, Furla, Nike, Adidas, Miu Miu, Salvatore Ferragamo, Ben Sherman, Zoo York, among others. The target is to have a total of 80 brands within Acienda Designer Outlet. 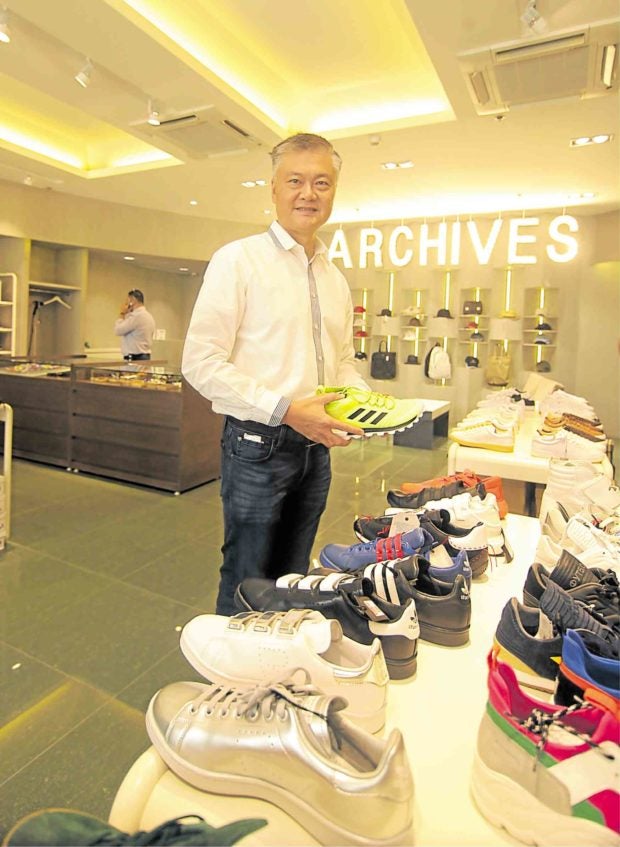 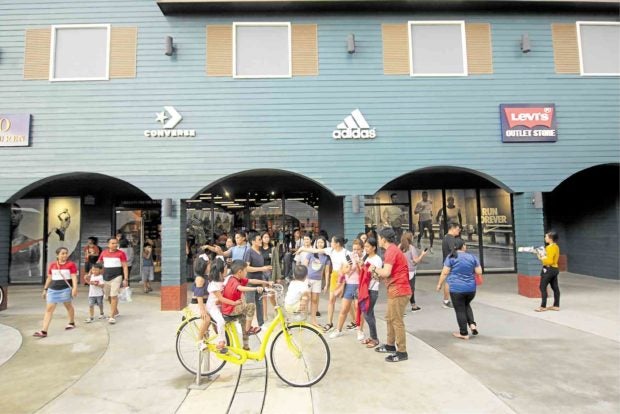 Such an outlet that houses all these international brands that offer such huge discounts is indeed a true first in the country.

Ng pointed out that the Acienda Designer Outlet is another world-class attraction that could further add value to the communities they are building within Silang, Cavite.

“It will make the residents here proud that they’re living in a community which has all these amenities, features and world-class commercial spaces. People want the convenience of a modern lifestyle so they want to live, work, play, shop and study all in the same place,” Ng said.

“We have already primed our developments by offering a number of unique features and we continue to do so by providing commercial areas, supermarket, gym, restaurants and coffee shops. And to further prime our developments, we had put up the Acienda Designer Outlet,” Ng added.

Ng is no stranger to outlet malls. From his extensive travels abroad, he always made sure to visit the outlet shops including those in Malaysia, Japan, Taiwan, France, UK, Germany, Italy and the United States.

“This concept has never been tried before in the Philippines so I know there’s a risk involved. Perhaps there was no market then but it was a risk I had to take,” Ng said.

According to Ng, he studied the concept and he observed that most outlet shops abroad are about one to two hours away from the city, sometimes even in the middle of nowhere. Tourists, he pointed out, are willing to take the bus to go outside the city just to shop. 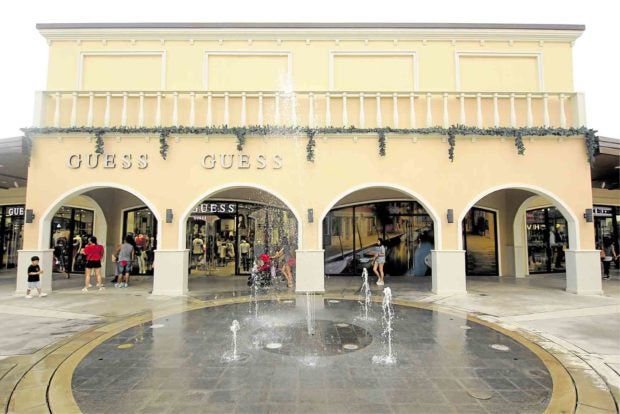 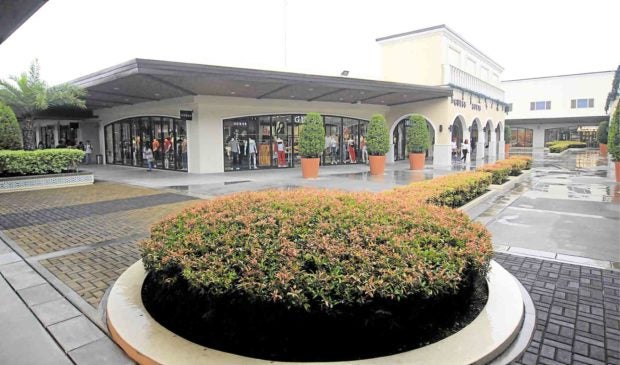 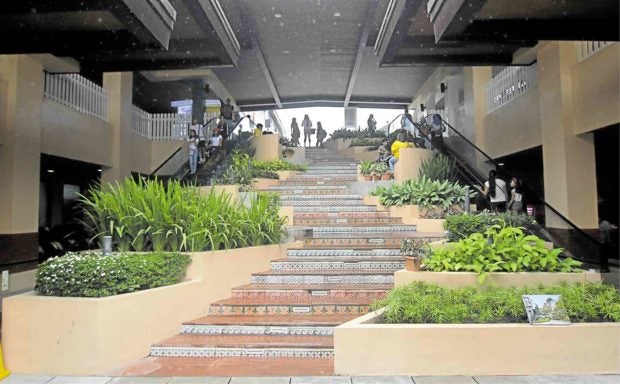 He then thought that this concept might just work in the Philippines and his location seems to be perfect for it.

“The location is also outside the city but it’s superior compared to those abroad since we’re just 5 km from Tagaytay which, we know during weekends, is always traffic because people want to enjoy cool weather for a few hours then have lunch before going back home. There’s not much to shop in Tagaytay before, but now, I have the Acienda Designer where they can drop by before going home,” Ng explained.

“Acienda Designer Outlet gave people another reason to drive up to Tagaytay,” he added.