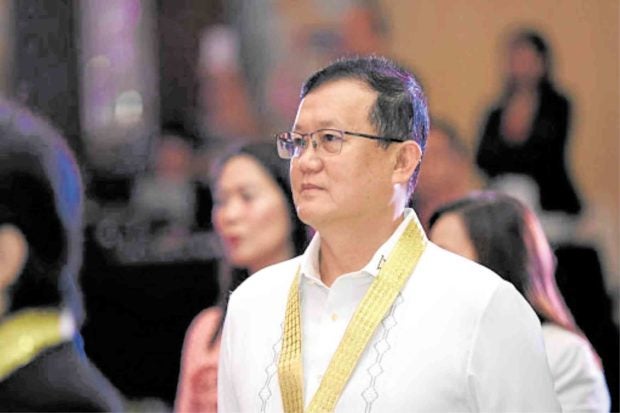 The Subdivision and Housing Developers Association Inc., the major and leading organization of housing and real estate developers in the Philippines, lauded the much awaited appointment of Eduardo del Rosario as Secretary of the Department of Human Settlements and Urban Development (DHSUD).

SHDA—which has long been championing shelter for every Filipino—said the former chairman of the Housing and Urban Development Coordinating Council (HUDCC) has been highly instrumental in helping the organization formulate, advocate, and push for critical policy reforms that address concerns plaguing the housing industry.

In his capacity as HUDCC chairman, Del Rosario worked with SHDA on many occasions and had adeptly addressed the major choke points raised by the group in the production process of housing units for the National Shelter Program.

SHDA, led by its chairman Jeffrey T. Ng and president Raphael B. Felix, was witness to Del Rosario’s responsive and conscientious work ethics as he leaves no stone unturned to synchronize the housing agencies, and enhance a stronger partnership with all housing industry stake holders.

“SHDA is proud to say that Secretary del Rosario possesses integrity and high moral value. He is honest, hardworking and deserving to be appointed as secretary of the DHSUD. He can muster the support of the private sector and all stakeholders towards addressing the country’s housing need,” the group said in a statement. 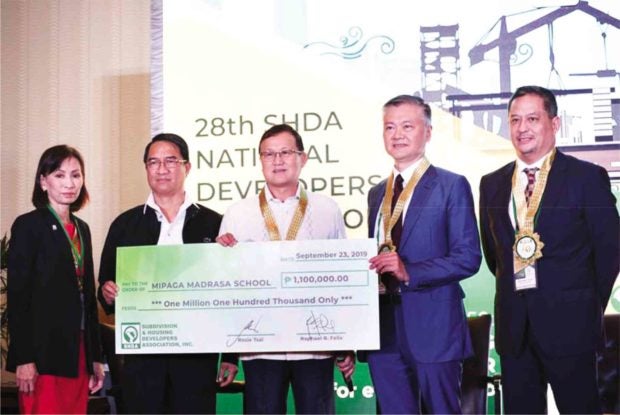 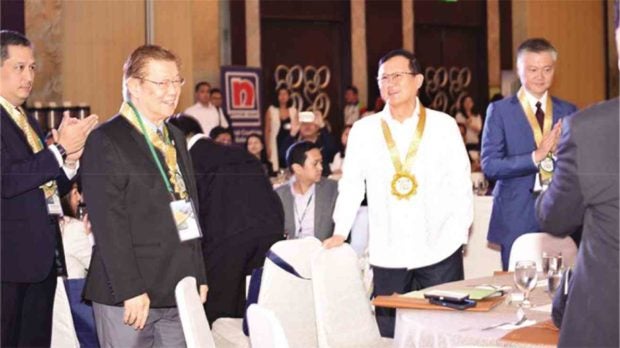 His character and achievements will indeed bode well with a group who has long been at the forefront of helping the government address the country’s housing need and promoting developers’ interest for a more vibrant, productive and sustainable housing industry.

SHDA has thus committed to work with Del Rosario towards the resolution of urgent housing concerns, including sustainable financing for housing, rationalization of housing permits and licenses, access to land for housing, determination of price ceiling and standards, incentives for socialized and low-cost housing developers, among others.

The DHSUD was established following the passage into law of Republic Act No. 11201, which seeks to consolidate housing agencies. The creation of this department was deemed crucial by many real estate developers and industry organizations who expect the agency to be instrumental in ensuring a more focused and coordinated approach towards addressing the country’s housing backlog.

As of 2017, the housing backlog was estimated to have reached some 6.57 million units. 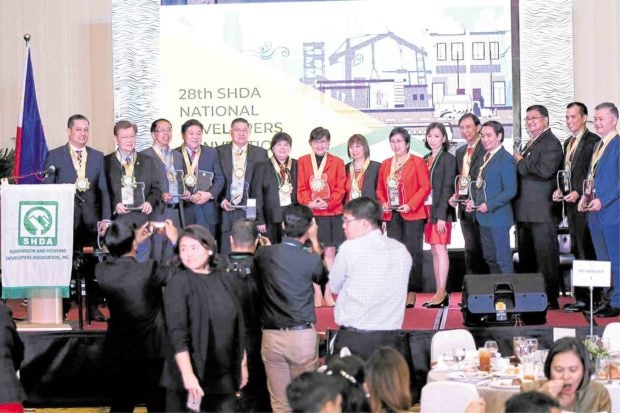 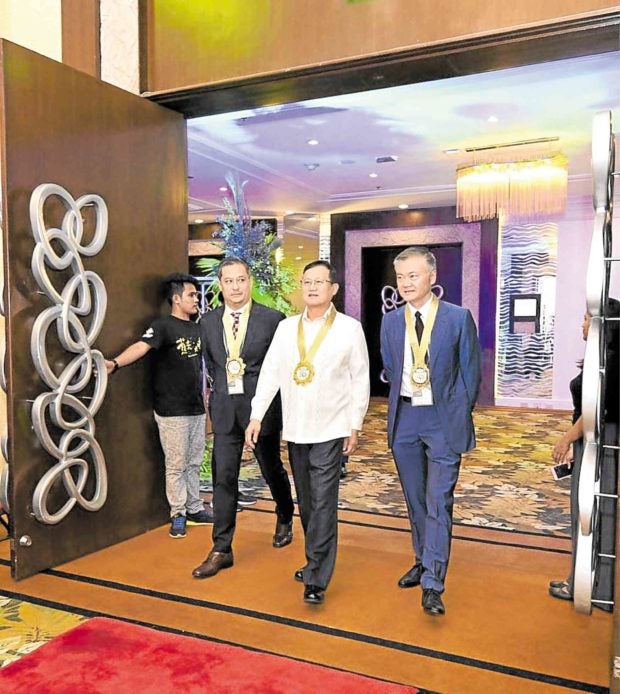 Under the law, the DHSUD shall have powers and functions in four key areas: policy development, coordination, monitoring and evaluation; environmental land use and urban planning and development; housing and real estate regulation; and homeowners association and community development.

Specified in its policy development function is the formulation of a national housing and urban development policies, strategies and standards; housing finance and production policies; housing policies and programs; and a framework for resilient housing and human settlements. The Housing and Land Use Regulatory Board (HLURB) meanwhile is to be reconstituted into an adjudicatory body called Human Settlements Adjudication Commission (HSAC) and shall be attached to the Department for policy, planning and program coordination only.

Apart from merging HUDCC and HLURB into a new department, the law also provides the creation of a National Human Settlements Board which will “facilitate a more holistic, synchronized and synergistic approach in directions on policy and program formulations of the sector and all of the other key shelter agencies.” 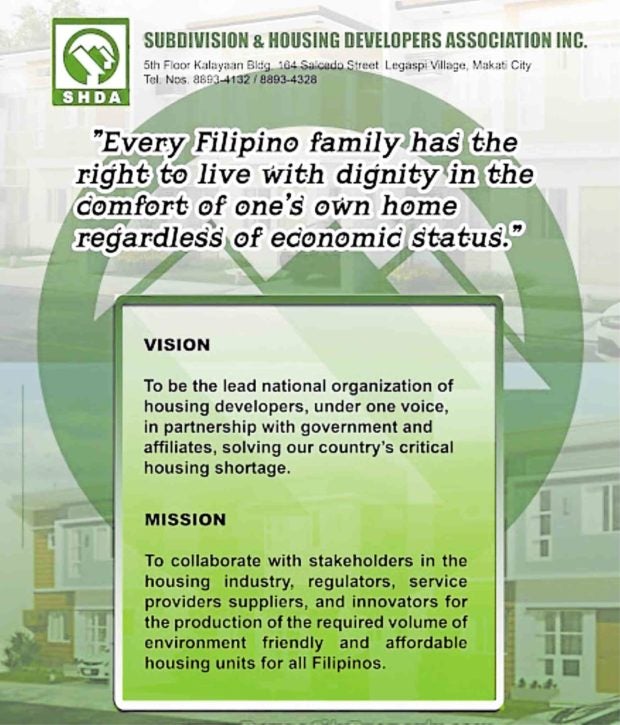 Also to be created are Housing One Stop Processing Centers (HOPCs) to address the concerns of rationalizing and fast-tracking the processing and issuance of all requirements and related permits and licenses.