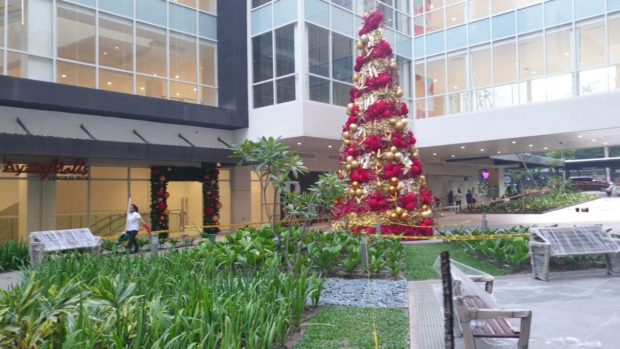 CEBU CITY –– The mall competition continues to rise in the Queen City of the South, especially at the onset of the holiday seasons.

The P9.5-billion investment from Ayala Malls in Cebu City will be the first of its kind to specifically cater to the BPO workers at the IT Park in Lahug, Cebu City.

Its mall hours have been adjusted from 11 a.m. to 11 p.m. to accommodate the times where BPO workers are available to shop and dine.

It is the second mall to be built by the Ayala Group in Cebu City 25 years after the opening of Ayala Center Cebu.

Filinvest has also opened this year its Il Corso Lifemalls at the South Road properties, while local player Gaisano group is also operating several smaller malls in the outskirts of Metro Cebu.

The Ayala Mall Central Bloc consists both of a P4.6-billion mall building and a P4.9-billion mall park covering a 3-hectare property inside the IT Park.

The mall park itself dissects the entire IT Park promoting a pedestrianization of the site, which is often congested from heavy traffic due to the influx of workers.

One of the features of the mall is its “showroom” and meet-up center for online sellers dubbed as “Trading Bloc.”

At least 30 percent of its mall tenants are medium-sized and Cebu-based shops, restaurants, and specialty stores.

The new mall is expected to stir commercial activity at the IT Park, with high rise buildings mostly offices of BPO firms.

It has at least 300 mall tenants or commercial establishments and five cinemas. 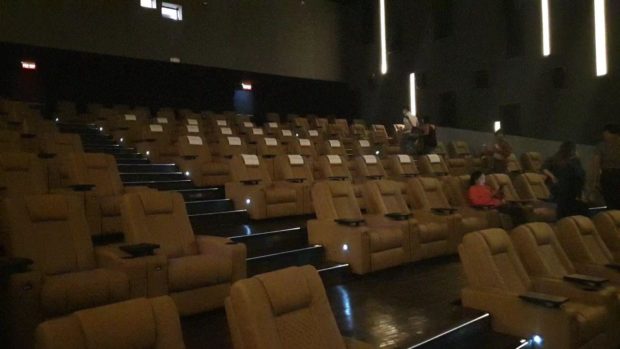