Japan’s Asakawa to take over ADB presidency in January 2020 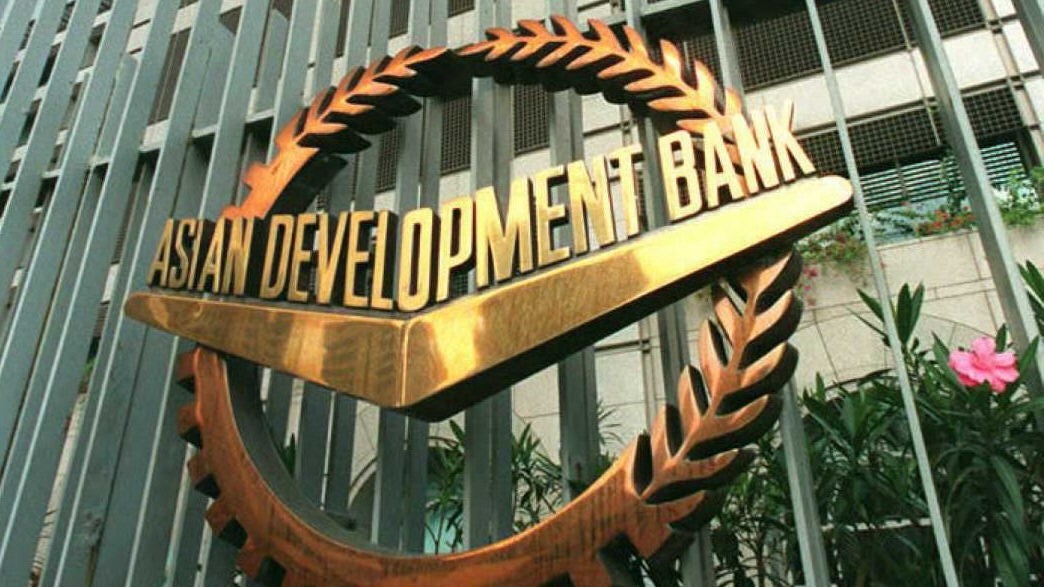 MANILA, Philippines – The lone candidate for the presidency of the Asian Development Bank (ADB) will take over the top post in January after securing a unanimous vote from the Manila-based multilateral lender’s board of directors.

In a statement, the ADB said Asakawa will finish Nakao’s unexpired term ending on Nov. 23, 2021.

At present, Asakawa was special advisor both to Japan’s Prime Minister and Minister of Finance.

“Mr. Asakawa’s extensive and diverse experience in international finance and development will serve the ADB well in pursuing its vision of a prosperous, inclusive, resilient, and sustainable Asia and the Pacific. The ADB board of governors looks forward to working with Mr. Asakawa,” South Korean Deputy Prime Minister and Minister of Economy and Finance Hong Nam-Ki, who also chairs the board, said.

The ADB currently has 68 members, including 49 from Asia-Pacific.

During the last four decades, Asakawa held senior positions at Japan’s Ministry of Finance, as well as chaired the Organization for Economic Cooperation and Development’s (OECD) committee on fiscal affairs from 2011 to 2016.

Asakawa was also part of the academe as visiting professor at Saitama University from 2006 to 2009, and the University of Tokyo from 2012 to 2015.

The incoming ADB president graduated with a Bachelor of Arts degree from the University of Tokyo in 1981, and in 1985 secured his Master in Public Affairs from Princeton University.

Finance Secretary Carlos G. Dominguez III, who is the ADB governor for the Philippines, earlier on expressed support for Asakawa.

In October, the Department of Finance (DOF) quoted Asakawa as saying that he will push greater assistance for education and health projects to foster social inclusion in the Asia-Pacific region.

“Securing high quality jobs of people could be a better instrument than transfer of money. So the so-called ‘social inclusion,’ which means providing more education, securing more healthcare to let them have better jobs is really important. So far, the ADB has done something but I would like to expand the conversation as well,” Asakawa told Dominguez.

In response, Dominguez told Asakawa that “the ADB’s priorities in this aspect are in sync with the socioeconomic reform agenda of President Duterte, whose administration has provided free tertiary education in the Philippines’ state universities and colleges and will start implementing next year a universal health care program that will primarily benefit low-income Filipinos.”

In turn, Asakawa said the universal health care program was a “really good” initiative of the Philippine government.

Also, Dominguez reiterated his call for the ADB and the Washington-based World Bank Group to harmonize their efforts and explore their many complementarities in order to achieve more effective and efficient delivery of services to their borrower-members.

“We want to continue that effort to make sure that cooperation and coordination between the two institutions are not duplicated,” Dominguez said.