Breathing life into the old Capitol 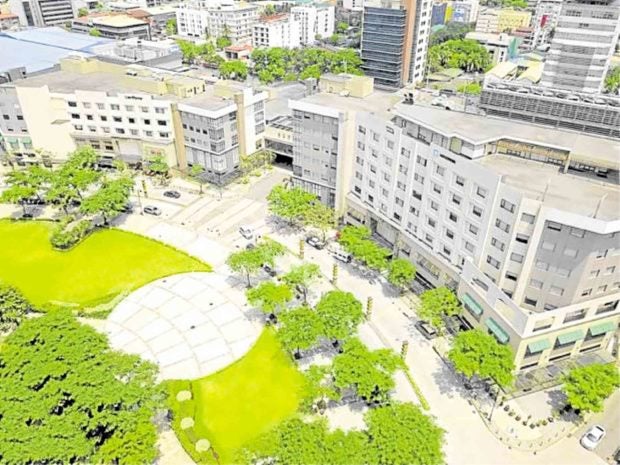 Capitol Commons is fast becoming one of the latest popular hang-outs in the metro. Beyond its commercial purpose, however, the project is founded on a rich history of political resilience and progress.

Its name “Capitol” pays homage to its former function, as the site of the Rizal Provincial Capitol in the 1960s.

Behind the glitzy shops and vibrant bars, the story of Pasig City is contained within the estate of Ortigas &amp; Co. Capitol Commons offers more than the eye can see, and it’s worth looking back to its past to appreciate the enduring beauty of this development.

A position of power in Pasig

Once upon a time, Pasig was the seat of power of the old Rizal province. It housed the provincial capitol, which wielded control over 26 municipalities.

All that changed in 1975, when then President Ferdinand Marcos incorporated 12 Rizal towns into the jurisdiction of Metro Manila. Pasig was one of the towns that became a city under Metro Manila, and the old capitol suddenly found itself lost in its own locality.

What followed were several decades of negotiation and confusion, when Rizaleños technically had to visit Metro Manila to visit their provincial government. All that was laid to rest in 2009, when the capitol was finally transferred to Antipolo. The said move returned the land of the old capitol to its original owners, Ortigas & Co. 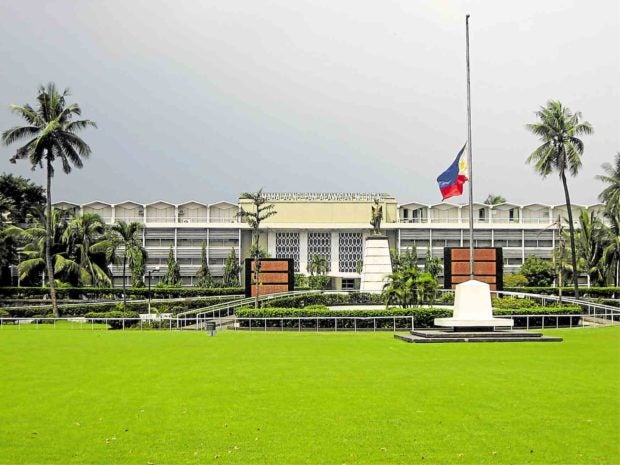 Seeing an opportunity to further reinvigorate Pasig as a bustling commercial district, the company had big visions for the 10-hectare land. Imagining a central location for commercial, industrial and residential communities, Ortigas & Co. officially began work on the project in 2011.

A balance of greens and structures

During the initial stages of Capitol Commons’ development, Ortigas & Co. said more than half of the land area would be allocated for open spaces. True to its word, Capitol Commons today boasts of verdant fields and pedestrian-friendly paths. The project also saw the widening of Meralco Avenue, a heavily used road in the area, which helped ease traffic in the vicinity. 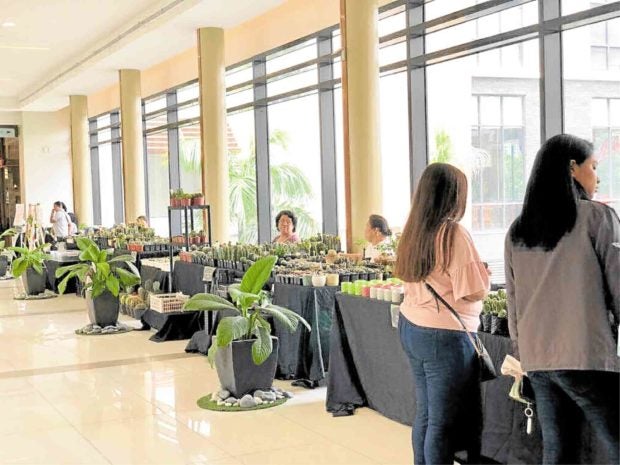 Capitol Commons today is composed of offices, condominiums and shopping centers which make the community truly self-efficient. It prides itself in being able to accommodate a variety of lifestyles in its different residential offerings—the Royalton, Empress, Imperium and Maven. It hosts international firms within its Estancia offices, providing a stress-free, relaxing atmosphere for workers and tenants. Lastly, it also offers several shopping and dining options, with Unimart, Gastro and Estancia Mall providing most of the community’s needs. The latter, in particular, has just launched its expansion area yesterday, testifying to its success as a vibrant commercial center in the age of e-commerce.

A heap of awards

Capitol Commons is a well-planned, self-sufficient community that is beginning to garner attention from international property experts.

In May of this year, the project was awarded as the Best Mixed-use Development in the Philippines by the Asia Pacific Property Awards in Thailand. The Imperium, one of its high-end residential towers, also won the Best Luxury Condo Architectural Design during the 2018 Philippines Property Awards.

In addition, Ortigas & Co. was also named as the fastest growing real estate developer by the Japan International Property Awards in 2018. 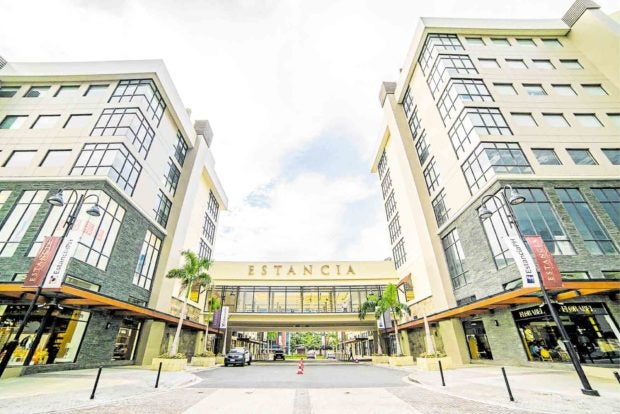 Beyond the accolades, however, the success of the project can be seen in the satisfied residents and consistent visitors to Capitol Commons.

With its aesthetic architecture, green design and sustainable development, Capitol Commons is one of our country’s achievements that we can take great pride in.

Last year, Ortigas & Co. has stated plans to allocate P26 billion to expand the residential, retail and office facilities of Capitol Commons. Estancia Mall was particularly planned to be provided with an additional 76,000 square meters. This will pave the way for new cinemas, restaurants, retail shops and an enormous department store. More offices will occupy the rest of the additional area of Estancia. 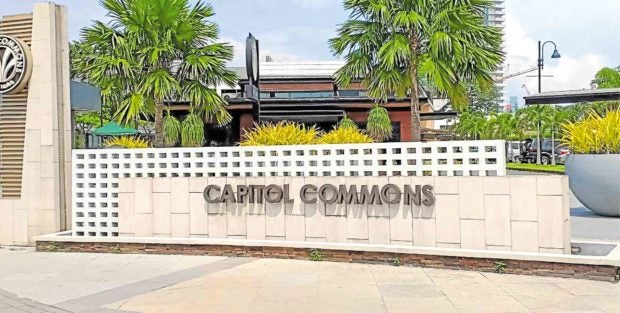 This expansion area is set to open soon, and we can only wait in excitement for the new things we can expect at Capitol Commons. The past and the future meet in Pasig’s most diverse and vibrant community. If you’re the type who loves to reminisce about the past in a modern, comfortable setting, Capitol Commons and Estancia Mall is a must-visit on your next weekend trip with the family.