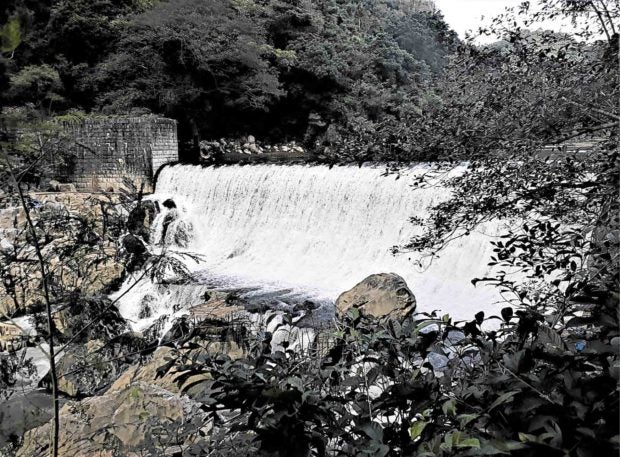 A Tagalog legend is told of Bernardo Carpio, a man with supernatural strength trapped between two great rocks in the Sierra mountain ranges, to prevent them from crashing into each other.

This Filipino superhero is said to have been the inspiration of Montalban, a rapidly- urbanizing town of Rizal, on the metropolitan eastern doorstep.

Officially known as the town of Rodriguez, it is a first class municipality which has become Metro Manila’s proverbial satellite or “dormitory” due to its proximity to the big city. With a unique mixture of urban settlement and environmental conservation area, it has an area of 312.70 sq. kms., but with only 5, 346 hectares of urban land from the aggregate soil of seven lowland barangays.

Blessed with metallic and non-metallic minerals such as basalt, rock aggregates, copper, gold, limestone and shale, mineral extraction has been a major industry here, employing thousands of locals.

Because of its vast area, Rodriguez was identified by the government as a resettlement site for state employees, as well as informal settlers who were relocated from Metro Manila.

To date, it is home to some 270 housing projects, ranging from socialized to executive, with San Jose Builders, Baque Corp. and Verdant Point among the most prominent players.

Property giant Ayala Land Inc. is expected to enter next year with an upscale township project to complement the LRT Line 7 in San Jose del Monte City, Bulacan. On the retail front, the town is currently host to two mid-sized shopping malls—Montalban Town Center, whose anchor tenant is Robinsons Supermarket, and Primark Town Center, an affiliate of SM Supermalls. Also to rise in barangay San Jose business district is a three-storey Xentro Mall.

Said to be the nearest jungle to the concrete jungle, this town is a favorite weekend getaway with the Pamitinan Protected Landscape (PPL), a 608-hectare nature reserve that is both legendary and historic.

The area covers the Montalban Gorge, Wawa Dam, Upper Marikina River, Mt. Pamitinan and Mt. Binacayan, and Pamitinan Cave. Mt. Pamitinan is rock climber’s favorite because of its jagged limestone crags and breath-taking mountaintop vista, the dam is ideal for bathing and picnics by the cascade, while the multi-chambered Pamitinan Cave is a Katipunan hideout where Andres Bonifacio declared independence in 1895. 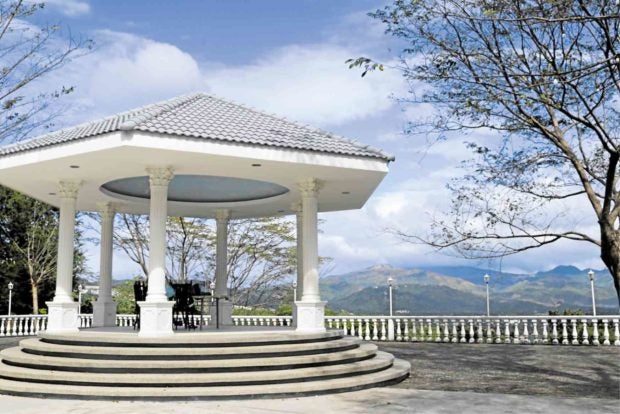 The town also has a significant population of Dumagat indigenous peoples in the upland villages, and interacting with them is an adjunct activity which goes with the outdoor explorations. Off-road enthusiasts can meanwhile take their motorcycles, mountain bikes or 4 x 4 vehicles to the upland villages for adventure rides.

Tourism is arguably the fastest-growing sector with the proliferation of inland resorts catering to locals and visitors from adjoining towns. Among the noteworthy ones are Rancho Luisito for its zipline, giant pail and waterslides; Noah’s Park for its adventure team-building facilities; Australian surf camp-themed Coco Mountain Resort; and Costa Abril for its wave pool. The latter, situated by the scenic San Mateo River, boasts of a spacious convention center, the first of its kind in Rodriguez.

A must-visit is the 7.5-hectare Avilon Zoo, a man-made safari which houses some 3,000 animals—a good number of which are imported—comprising of 500 species of mammals, birds, reptiles, amphibians, fishes, and plants. The park is the single biggest establishment which has been attracting educational field trips. 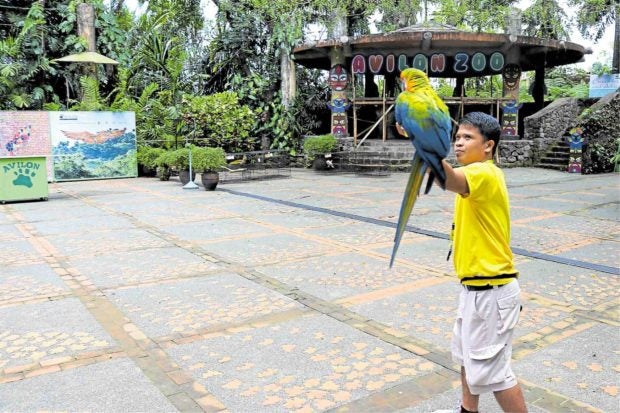 Small- to medium-scale players are poised to invest in the local tourism industry to further increase the town’s room inventory, and boost the food and beverage sector.

Based on its Comprehensive Land Use Plan, several big-ticket national government projects are expected to open more development opportunities for the town. Among these are the P351.7-billion Flood Control Master Plan of the Department of Public Works and Highways; the ongoing MRT Line 7 which ends in neighboring San Jose Del Monte City; and the Circumferential Road 6 (C-6).

The town plays vital adjunct roles as host to the regional sanitary sandfill, as quarrying capital of the province, and a secondary metropolitan center of Rizal under its Physical Framework Plan.

The redevelopment of the iconic Wawa Dam as water source for Metro Manila, while still on the drawing board, will definitely create a construction boom and generate a host of economic activities. 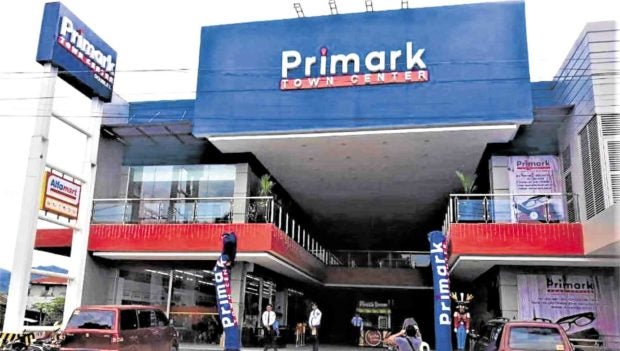 Cognizant of its economic potential, the town’s Sangguniang Bayan requested Congress last year to co-sponsor a bill converting Rodriguez into a component city of Rizal as it has complied with the income, land area and population requirements.

With its mix of folklore, adventure tourism and investment, a new giant that is Montalban has just come to life. much like the legendary Bernardo Carpio.