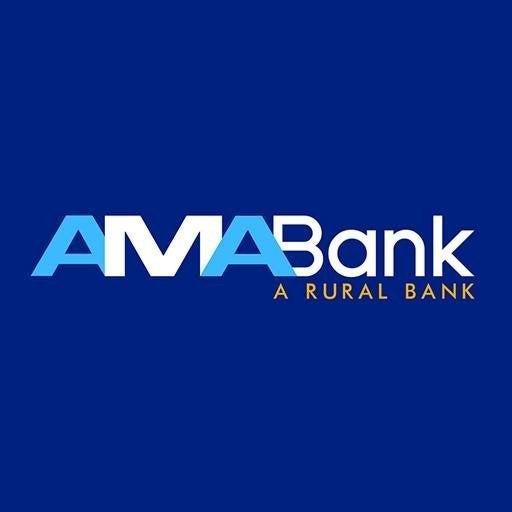 The Court of Appeals has restrained the Bangko Sentral ng Pilipinas (BSP) and the Philippine Deposit Insurance Corp. (PDIC) from implementing their recent decision to padlock and liquidate the assets of AMA Rural Bank of Mandaluyong.

The banking arm of AMA Group of Companies of businessman Amable Aguiluz has obtained a 60-day temporary restraining order (TRO) from the Court of Appeals that constrained the PDIC from pursuing the liquidation of its assets. The TRO took effect starting Nov. 26.

This developed as the owners of the rural bank challenged in court what they claimed was an “unreasonable” move by banking regulators to shut down the bank’s operations. The bank’s management claimed that it was “liquid,” citing its shareholders’ capital injection of an additional P405 million, and a total deposit due from BSP/other banks amounting to P246 million.

“We assure our depositing public that the PDIC’s paramount commitment is to expedite the validation of bank records to be able to immediately pay the insured depositors of AMA Bank. We have in fact resorted to alternative procedures to do just that when the TRO was issued. We appeal to the depositors for their understanding,” PDIC president Roberto Tan said in a press statement on Wednesday.

On November 8, 2019, the PDIC took over the assets and affairs of the shuttered AMA Bank. Its head office and all 10 branches and three other offices were not allowed to operate.

However, the PDIC afterwards reported that directors, officers and employees refused to account for, surrender and turn over records under their accountabilities, custody and possession, despite demand. This thus delayed the payment of the claims of AMA Bank’s depositors for insured deposit.

“The PDIC has since adopted alternative procedures, although with great difficulty,” the PDIC said.

This TRO further prevents the PDIC from continuing the inventory-taking of bank records during the 60 days of its effectivity.

In the meantime, the PDIC said it would pursue legal remedies.