Boeing settles half of lawsuits tied to Indonesian crash 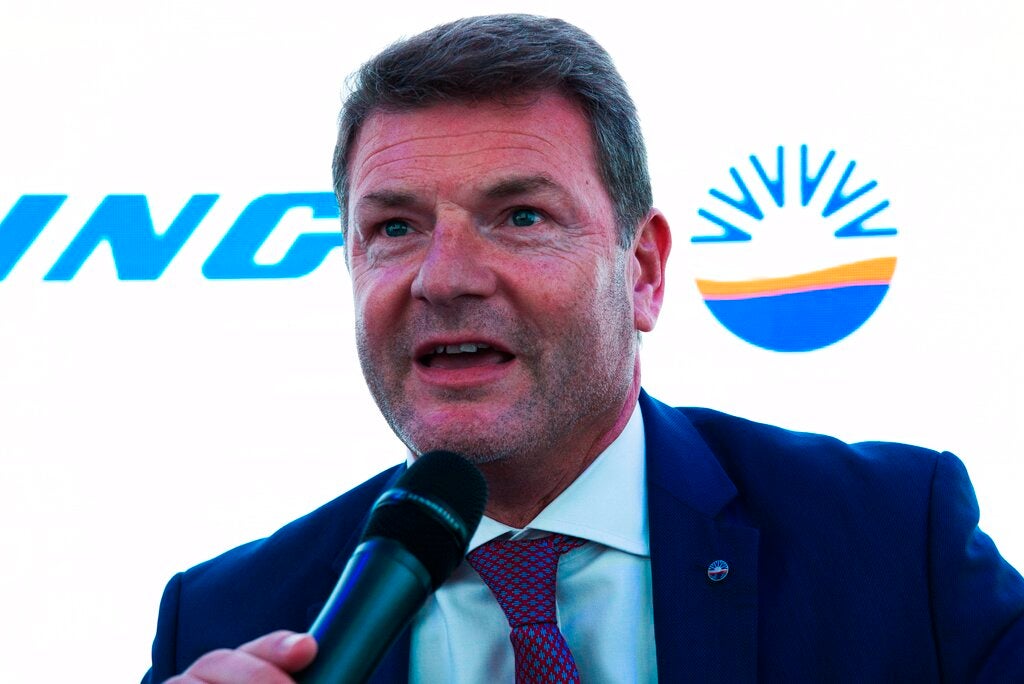 CHICAGO — Boeing has settled about half of the lawsuits filed in federal court over the October 2018 crash of a 737 Max jet off the coast of Indonesia.

A Boeing spokesman said Friday that the company has settled 63 cases tied to the crash of a plane flown by Indonesia’s Lion Air.

The company did not disclose terms of the settlements.

A lawyer for Boeing revealed the pace of negotiations with families of passengers during a hearing in federal district court Thursday in Chicago.

Many of the lawsuits blame Boeing for not telling pilots about a new flight-control system that repeatedly pushed the nose of the plane down before it crashed shortly after takeoff, killing all 189 aboard.

Max jets have been grounded worldwide since March, but that didn’t stop the company from showing off the newest version of the plane — at up to 230 seats, it’s bigger than current models — at a factory near Seattle on Friday. Boeing said thousands of employees attended the event. The first flight of the Max 10 is planned for next year.

After Max 8s and 9s were grounded, Boeing received no new Max orders for several months. The Chicago-based company got a boost this week, however, when Turkey’s SunExpress announced it will buy 10 more Max jets and a startup budget carrier in Kazakhstan said it plans to order 30 Max jets.

For the past year, Boeing has been making changes to flight software on the Max. The company recently said it expects Federal Aviation Administration approval in January for pilot-training material. That would be the last major step before U.S. airlines can resume using their Max jets, but first Boeing must demonstrate its work on one or more certification flights with the FAA, which have not yet been scheduled.

Last week, FAA Administrator Stephen Dickson said “there is a lot of pressure to return this aircraft to service quickly.” He told agency workers to take the time they need to ensure that the Max is safe before it flies again.

Separately, a key lawmaker said this week he wants an investigation of FAA oversight of repair shops, citing a Florida company that repaired a sensor that misfired during the Lion Air flight, triggering the nose-down action of the plane. Indonesian investigators said the sensor was likely not calibrated properly during repair.

Peter DeFazio, chairman of the House Transportation Committee, said revelations about Xtra Aerospace made him question the work of the FAA, which has 729 inspectors to police more than 4,000 repair shops. The FAA revoked Xtra’s certificate last month, although the company said the punishment was not related to the sensor on the Lion Air jet.